The 2022 World Cup has kicked off in Qatar in a spectacular opening ceremony with the Hollywood star making a surprise appearance.

Actor Morgan Freeman appeared at the show to narrate the opening, telling fans across the world “everyone is welcome” despite the number of controversies surrounding the event.

What happened to Morgan Freeman’s hand?

Viewers did not fail to spot the Hollywood actor appeared wearing a glove on his left hand.

It is a compression glove Freeman needs to wear as he suffers from fibromyalgia following a car crash in 2008.

During an interview with Esquire in 2012, interviewer, Tom Chiarella explained: “It hurts when he walks, when he sits still when he rises from his couch, and when he missteps in a damp meadow.

“More than hurts. It seems a kind of agony, though he never mentions it. 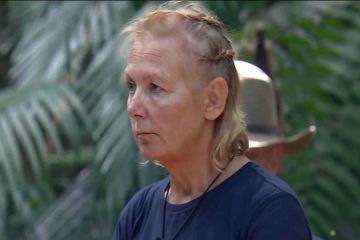 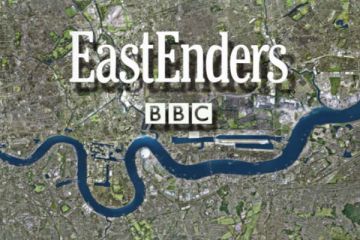 “Despite surgery to repair nerve damage, he was stuck with a useless left hand. It is stiffly gripped by a compression glove most of the time to ensure that blood doesn’t pool there.

“It is a clamp, his pain, an icy shot up a relatively useless limb.”

What did Morgan Freeman say at World Cup 2022 opening ceremony?

The actor who appeared alongside Qatari YouTuber Ghanim Al Muftah, delivered an opening speech for the controversial tournament.

He said: “We all gather here in one big tribe’ as fans descended on Doha city centre for the imminent kick-off of the world’s greatest football festival.”

Giovanni Pernice hangs out with Strictly boss at after-show party

NIP IN THE BUD

“There is a common thread of hope, jubilation and respect.”

What have people said about Morgan Freeman’s left hand?

It appears that a number of viewers were not aware of the story behind the actor’s hand, taking to social media to find answers.

Someone said: Morgan Freeman has a fake hand and Qatar has just lectured the world about tolerance”

Another one tweeted: So apparently Morgan Freeman HAS ALWAYS WORN THIS FAKE HAND! Well it’s a glove of some sorts.

“He suffered nerve damage in his left hand in 2008. How are we just now noticing”

Someone else wondered: Why does Morgan freeman have a fake hand guys?”

Darius Danesh’s secret girlfriend breaks silence on his tragic death as she pays tribute to ‘my soul mate, my angel’