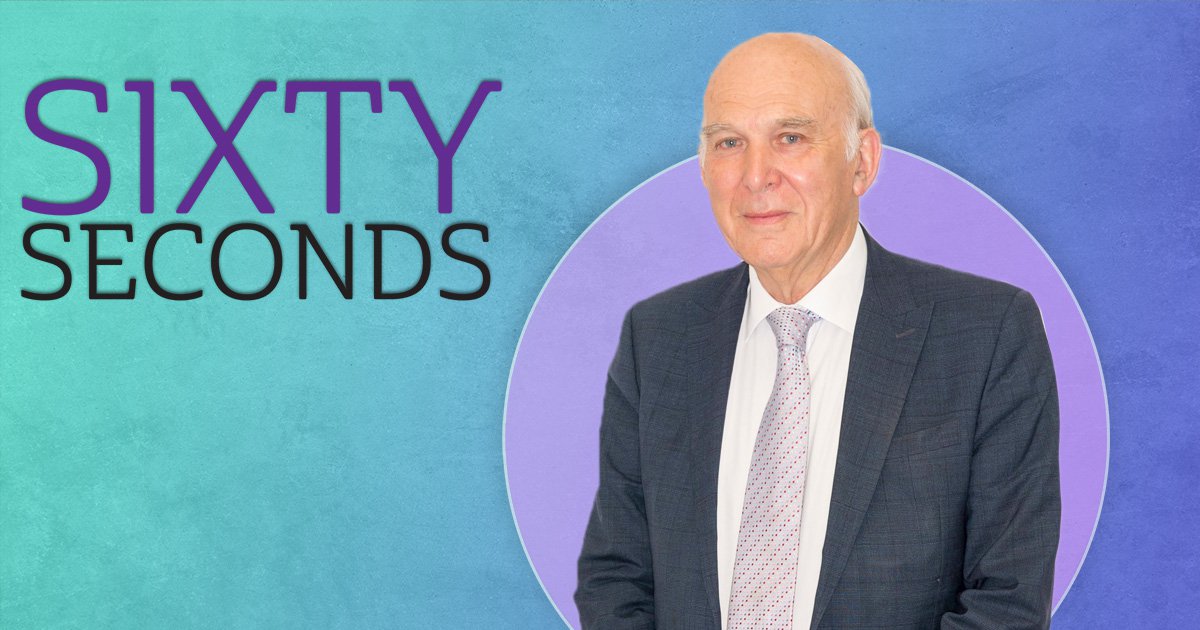 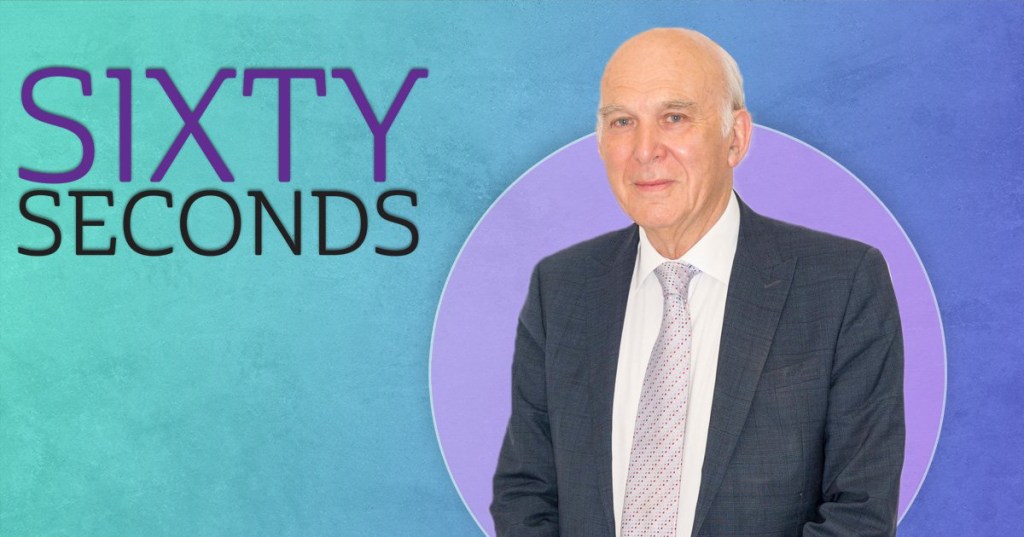 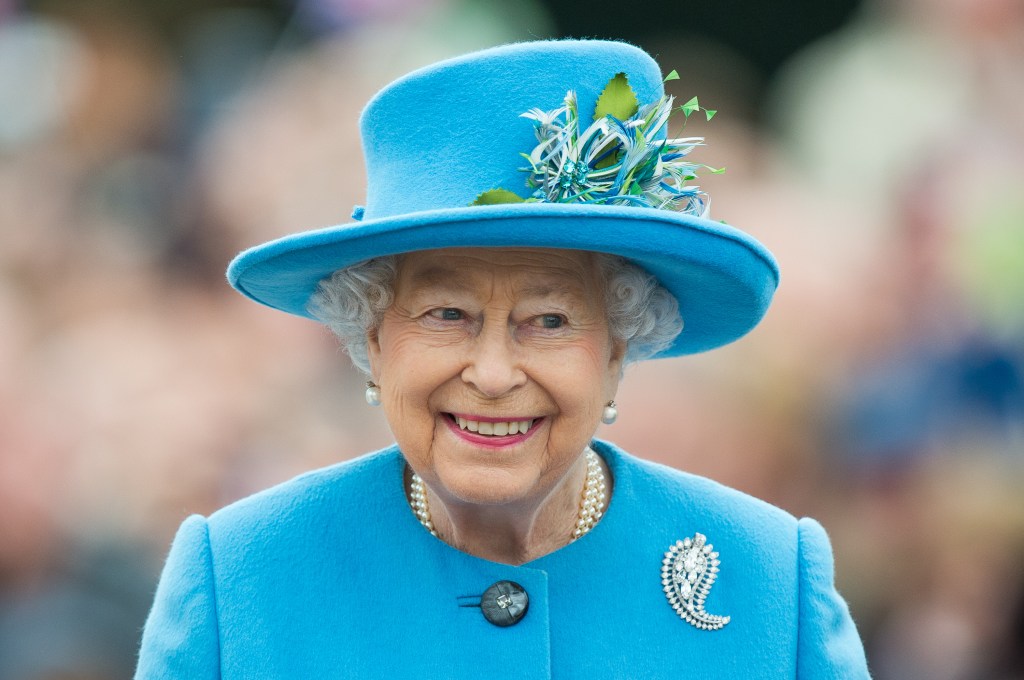 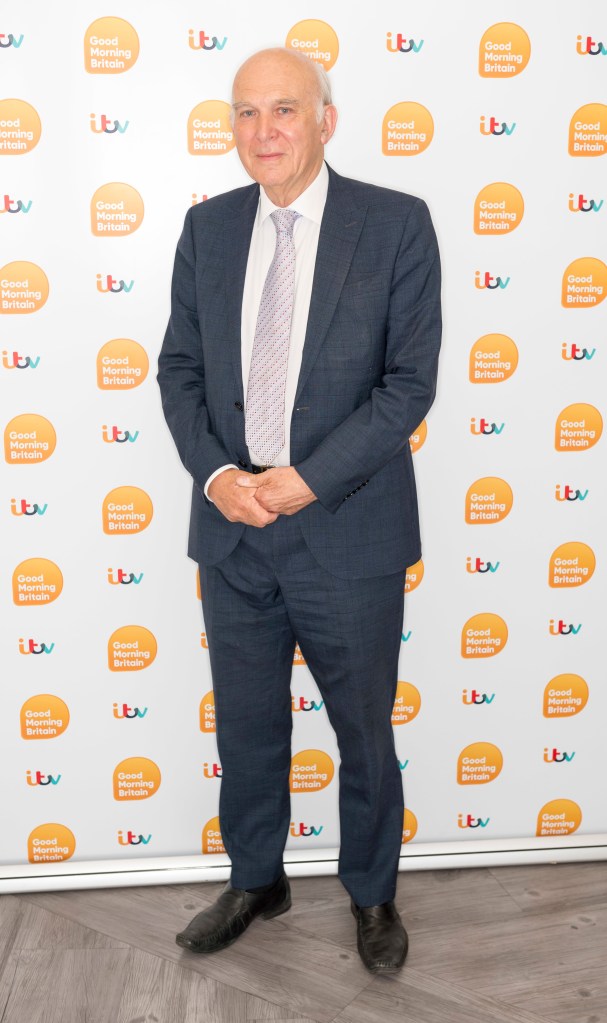 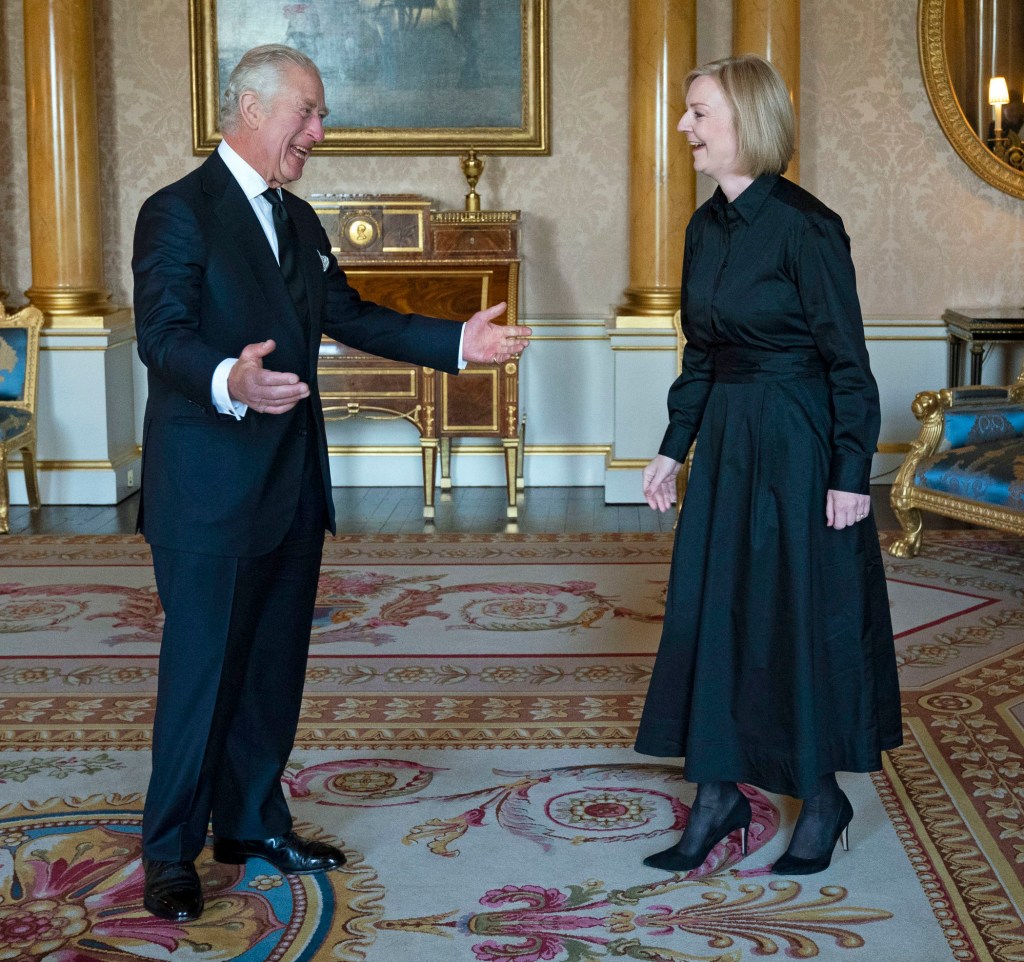 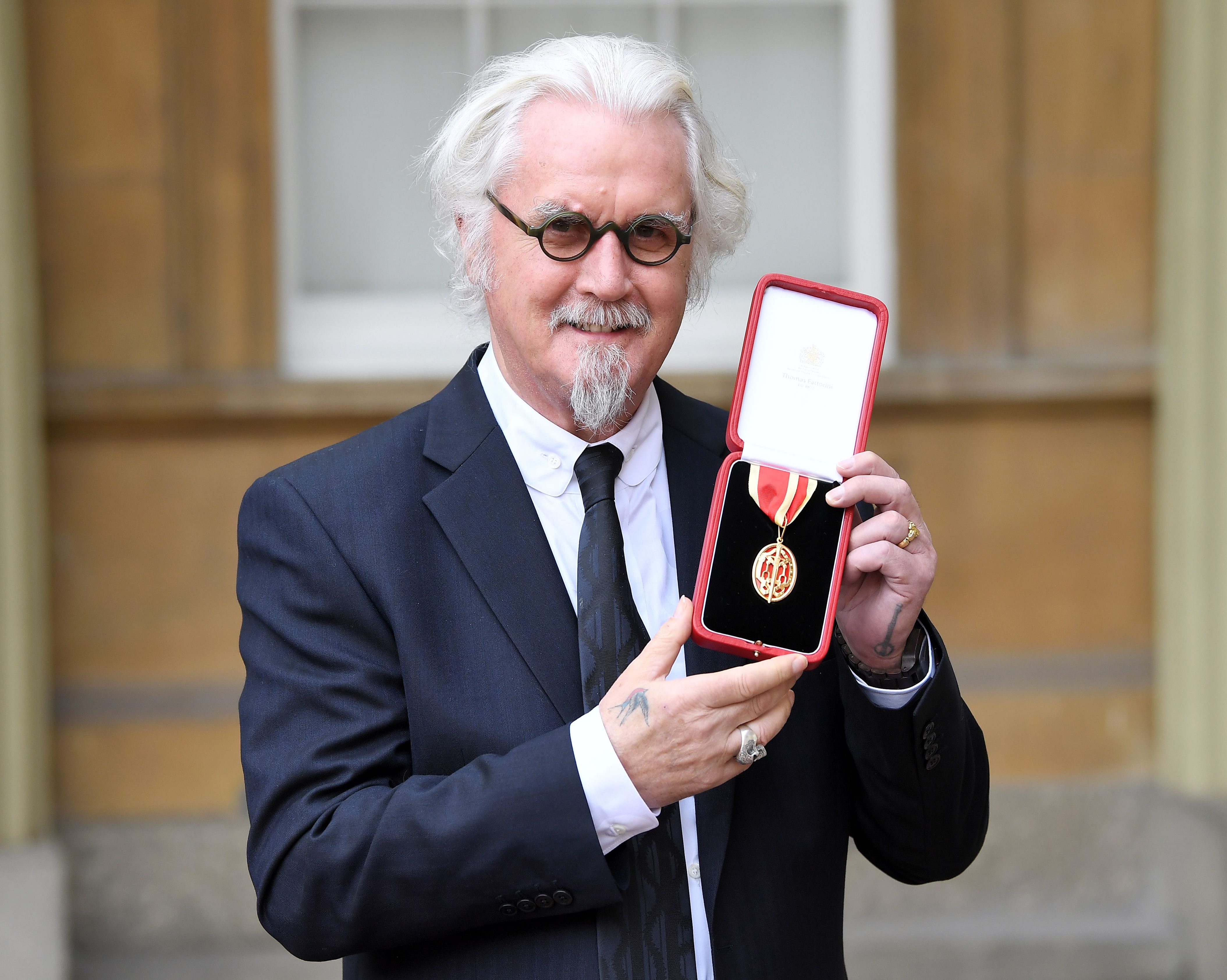 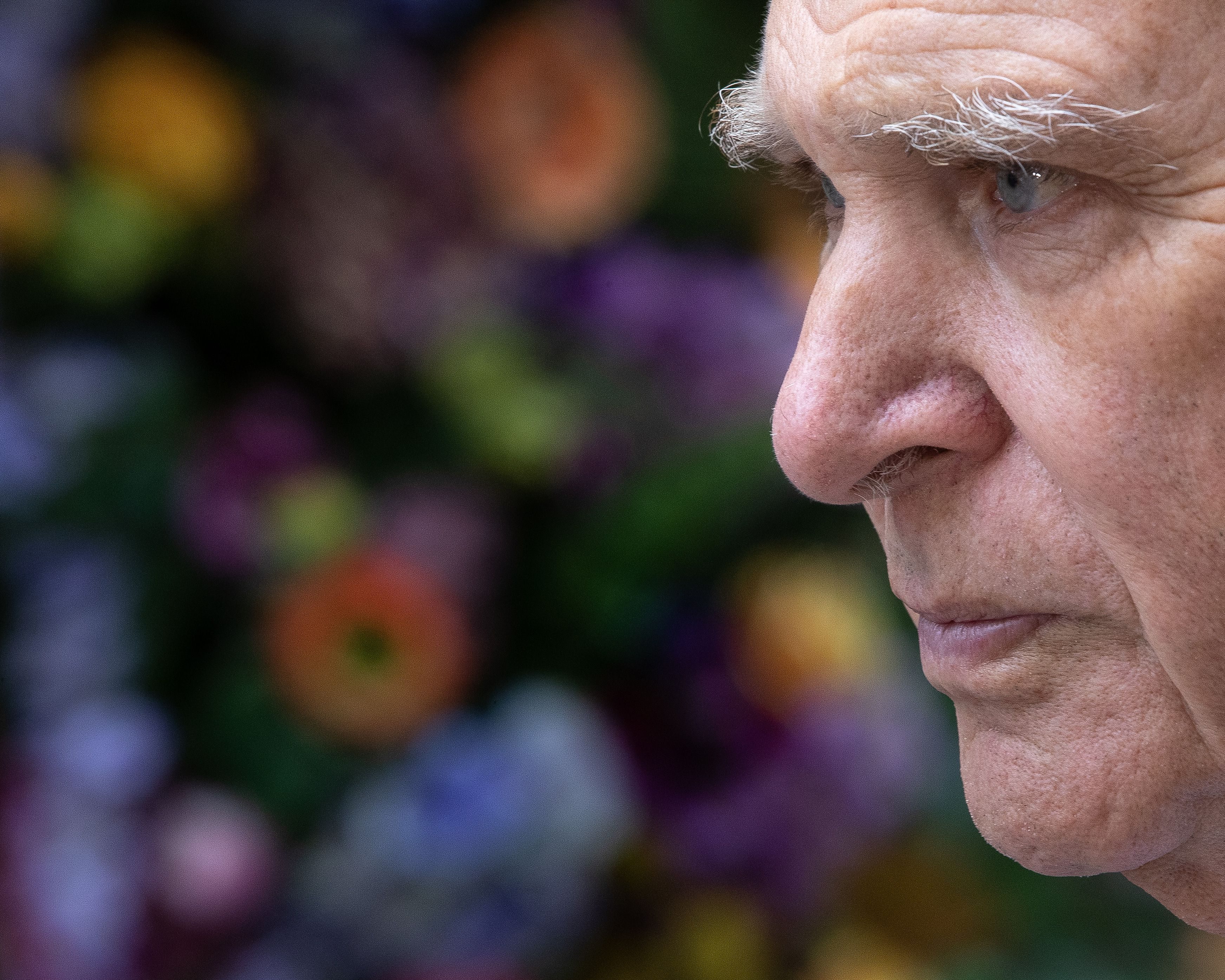 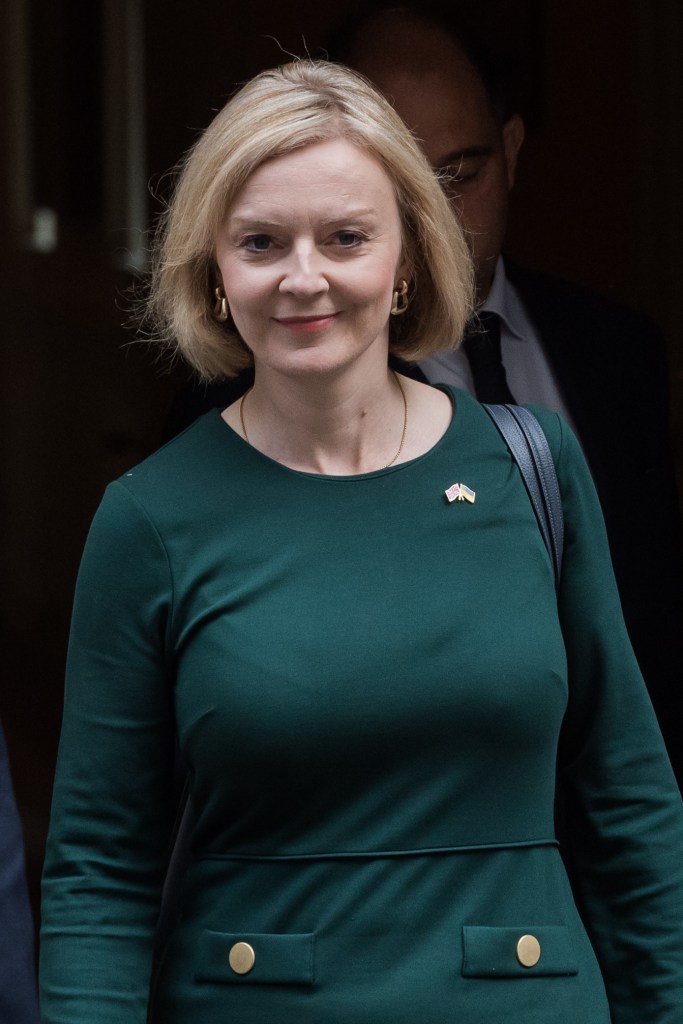 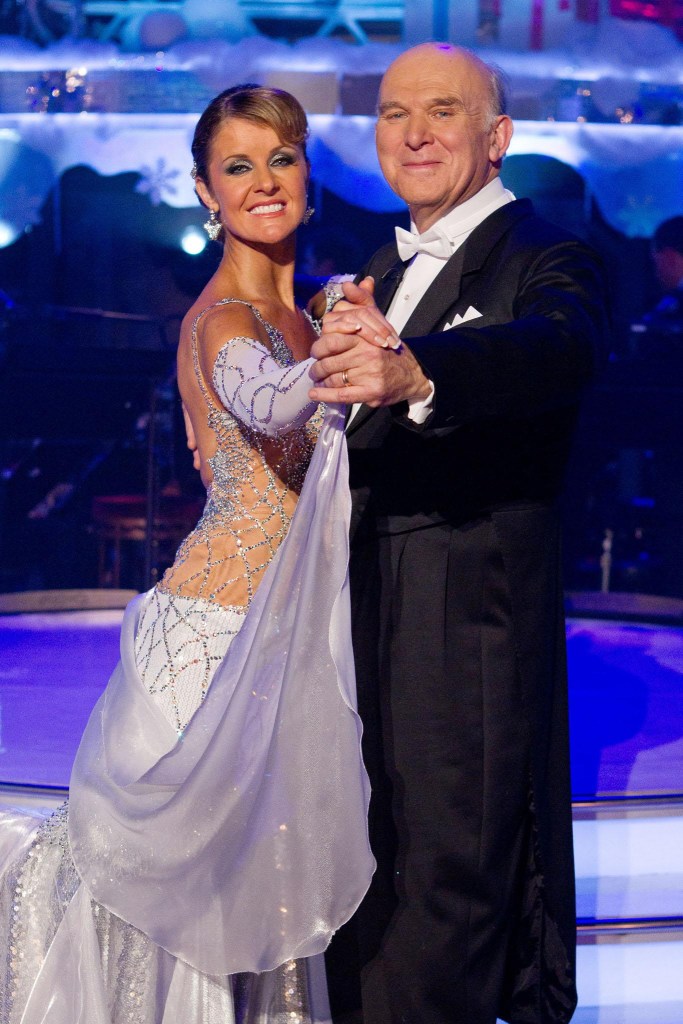 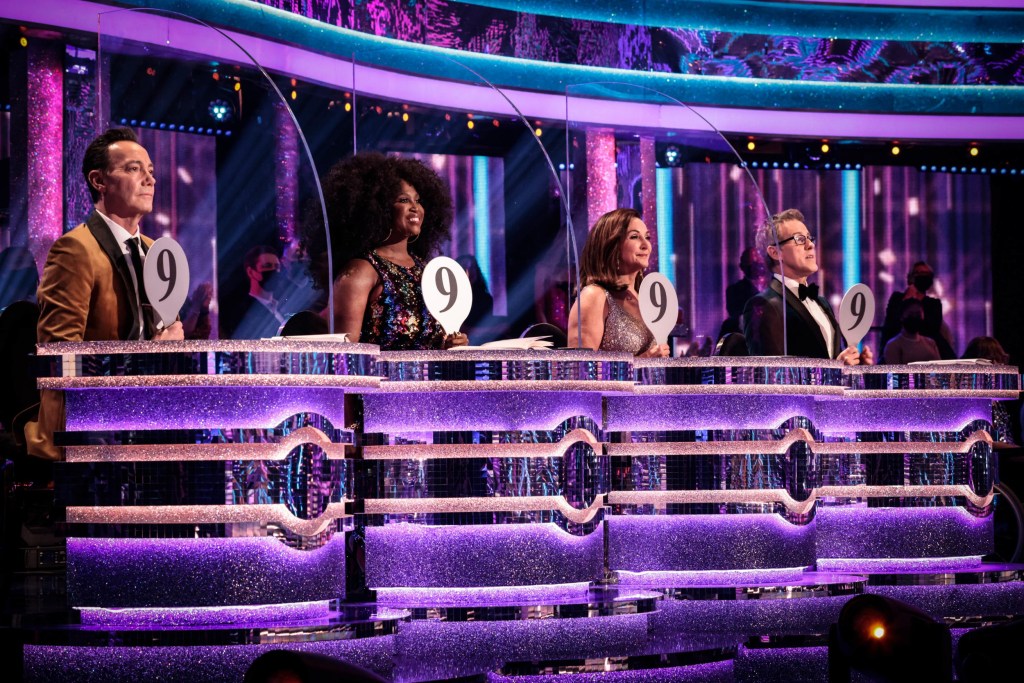 Ex-Lib Dem supremo, Vince Cable, 79, on his memories of the Queen, Billy Connolly, why being an MP is one of the best jobs and what he thinks of the new PM.

Did you find the passing of the Queen affected you more than you thought it would?

Yes, it did. It was predictable but momentous. I think we have all felt a collective sense of loss. As a cabinet minister and privy counsellor, I was privileged to see quite a lot of her.

I was always struck by her sheer professionalism: always engaged however tedious the business.

How do you expect King Charles to do in the role?

He is a good man and should do well. But he will need to keep well clear of political controversy.

Your new book How To Be A Politician starts off with a plea for anyone reading to not bother. Don’t you want to convince people?

I wanted to start on a tone of realism. Politics isn’t easy. It isn’t even a career. There’s an enormous amount of luck involved in being in the right place at the right time.

It’s also got a terrible reputation. So anyone telling me that they want to be a politician, I say, ‘Do you really want to do it?’

But then, of course, I come to a positive conclusion. It is one of the most important things someone can do. You can make a difference.

Do you wish you’d had a guide like this when you started out?

Yes, I wish I had. My own progression in politics has been rather meandering and a bit unusual. It was 30 years after I first stood for parliament that I finally got in, at the sixth attempt.

The book is full of quotes including the famous Billy Connolly line that ‘the desire to be a politician should bar you for life from ever becoming one’. Do you agree with him?

Billy is a wonderful comedian. I lived in Glasgow for a while and so can appreciate his Glasgow humour.

He expresses the cynicism of those people who can’t be bothered to vote and think we’re all as bad as each other but it isn’t actually like that.

There are some genuinely principled people. In my experience most MPs are hard-working, conscientious and honest.

Do you have a favourite quote from the book?

There’s one I absolutely loved from Jimmy Carter’s mother. She said, ‘Sometimes when I look at all my children, I say to myself, “Lillian, you should have stayed a virgin.”’

You eventually rose to being the leader of the Liberal Democrats.

It was less satisfying than when I was in the government, really. I had an important government cabinet role for five years, which was bruising and very difficult, but very satisfying because I was able to do things.

Whereas being leader of the party was immensely frustrating because I thought we had a lot to say – we were the leading anti-Brexit party – but we couldn’t do anything with it as we were the fourth party after the SNP.

That means it’s hard to speak in debates and make speeches and therefore there are very few opportunities to get in the media.

Nina Wadia 'would go back to EastEnders': 'It's very dear to me'

Can the Lib Dems ever recover from joining the Tories in a coalition government?

We’ve been damaged for over five years and over three elections now – but
the party will come back and we can see that in local government.

We haven’t quite got back to running some of the big councils of the north, as we did once, but nevertheless we have substantially rebuilt the local base.

What did you make of Liz Truss in the Tory leadership race?

It was really pretty dire because neither she nor Rishi Sunak faced up to the fact that we’ve got some very tough choices. I worry about it, to be honest, because this sort of populism doesn’t go anywhere in the end and ends with disillusionment with politics.

Truss was a Lib Dem at one point. You switched parties in your time too, from Labour to the Lib Dems. Is it a stick to beat her with?

No, actually, of all the things she’s done I think it’s one of the positives about her.

She was a very unmemorable minister but the fact that she changed politically from her youth, I wouldn’t see that as a criticism.

We ought to get out of the idea that because you took a political position aged 21, then you need to hold the same position at 71.

We know you love ballroom dancing. Still keeping it up?

I’ve got a class this afternoon. I do a weekly lesson. It’s been very helpful, I feel it helped keep me sane. I’m at a reasonably high standard.

My teacher is putting me into a competition in the autumn.

Do you think you’ll remain the most successful politician on Strictly? Your score of 36/40 is tough to beat…

I think most of the other politicians who have been on Strictly were chosen as a bit of a laugh. Which is fine!

They weren’t expected to dance seriously, whereas I had a bit of experience before and so wasn’t a complete beginner. But the fact that I got a ten from Len was a great boost and I’m very proud.

How To Be A Politician by Vince Cable is out now

Cost of Living: ‘Genius’ mum reveals how she manages to feed her family hot meals for £2.40 a week

Am I Being Unreasonable? star Lenny Rush reveals ambition to play Joker and Dr Evil: ‘I want to be a gritty baddie’

From gun fights to death threats – chilling new documentary explores the dark side of Barney The Dinosaur: ‘They were going to kill me’

The Crown season 5: Elizabeth Debicki looks identical to Princess Diana as she films her final holiday with Prince William and Harry

Cost of Living: ‘Genius’ mum reveals how she manages to feed her family hot meals for £2.40 a week