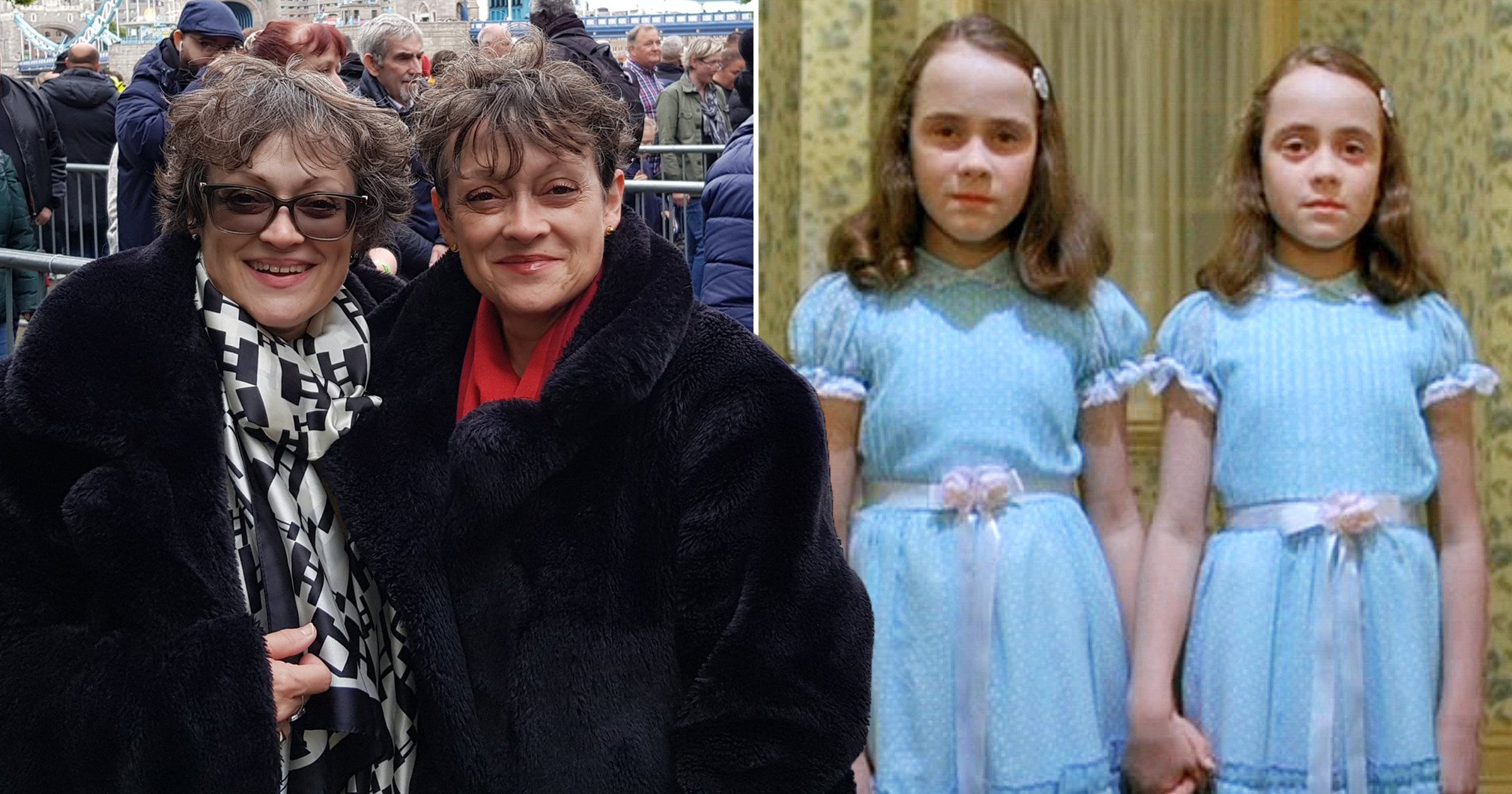 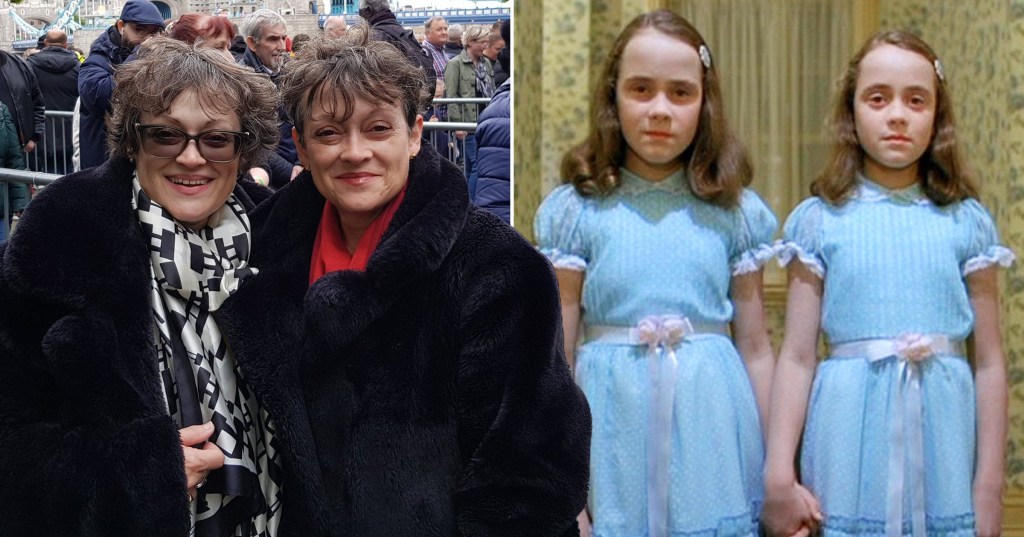 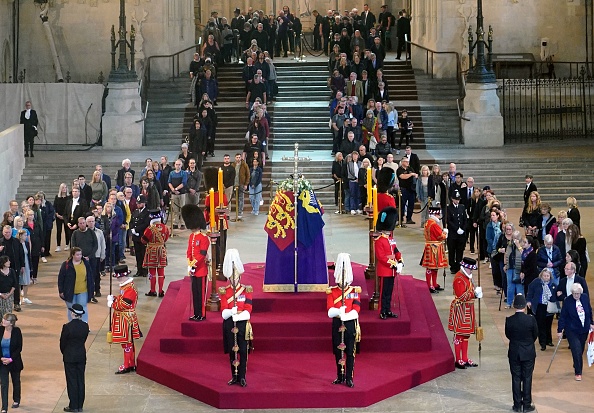 Many stars have queued to pay their respects to the Queen at her Lying-in-State, from David Beckham to Susanna Reid. But a slightly unexpected pair of mourners came in the form of the twins from The Shining.

Lisa and Louise Burns starred as the terrifying Grady twins in Stanley Kubrick’s 1980 horror classic when they were around 12.

Four decades on, the sisters shared that they had been to pay their respects to Queen Elizabeth II following her death.

Sharing photos of themselves in the queue on Sunday, Lisa and Louise wrote: ‘Tower Bridge!’ before sharing that they were ‘only a few hours’ away from reaching Westminster Hall.

The Shining, starring Jack Nicholson, is often ranked as among the greatest films of all time.

The Queen’s Lying-in-State took place at Westminster Hall, with the queue closing at around 10:30pm on Sunday ahead of her funeral on Monday.

Also paying their respects to the queen were stars including footballer David, who queued for 13 hours and was seen appearing to shed a tear as he filed past the Queen’s coffin.

GMB presenter Susanna queued with her mum for around seven hours, offering words of wisdom for those also wanting to pay their respects.

Tilda Swinton was also seen filing past the Queen’s coffin, while James Blunt was pictured queuing with his wife Sofia, and joked he was ‘ushered to the front’ after offering to sing.

Meanwhile, Holly Willoughby and Phillip Schofield have faced backlash after being accused of jumping the queue.

However, This Morning issued a statement insisting this was not the case, and that they were there as part of the press.

‘We asked Phillip and Holly to be part of a film for this Tuesday’s programme,’ they said.

‘They did not jump the queue, have VIP access or file past the Queen lying in state – but instead were there in a professional capacity as part of the world’s media to report on the event’.

Who is Stephen Tries and does he have a girlfriend?

Christina Aguilera had to fight to perform under her real surname: ‘I’m proud of where I come from and it’s very important to me’