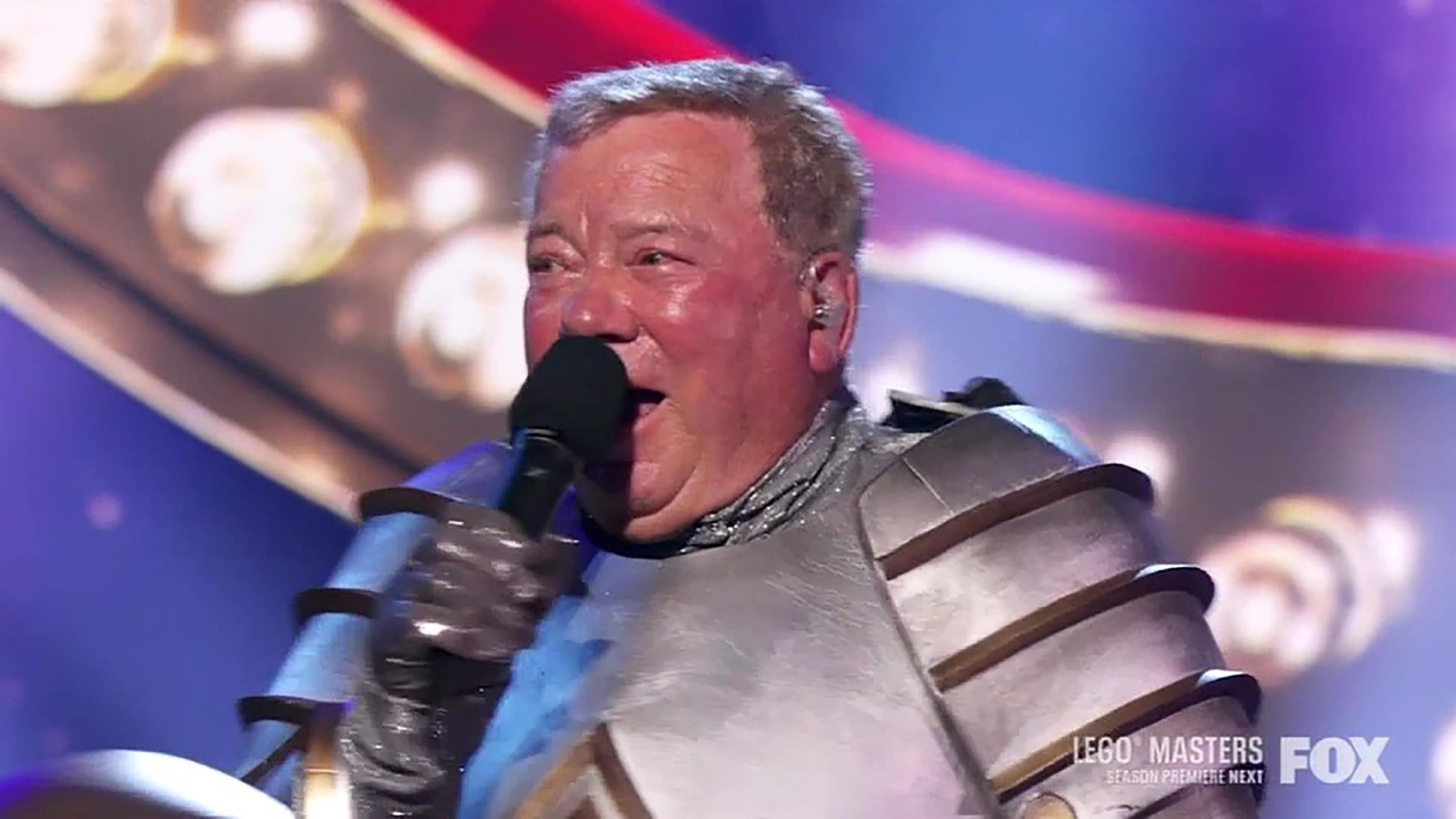 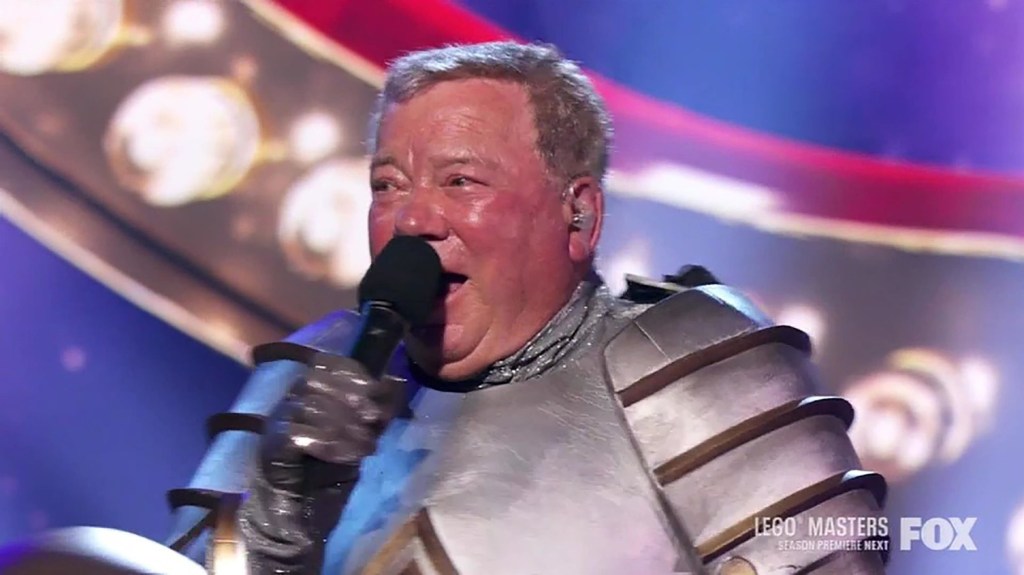 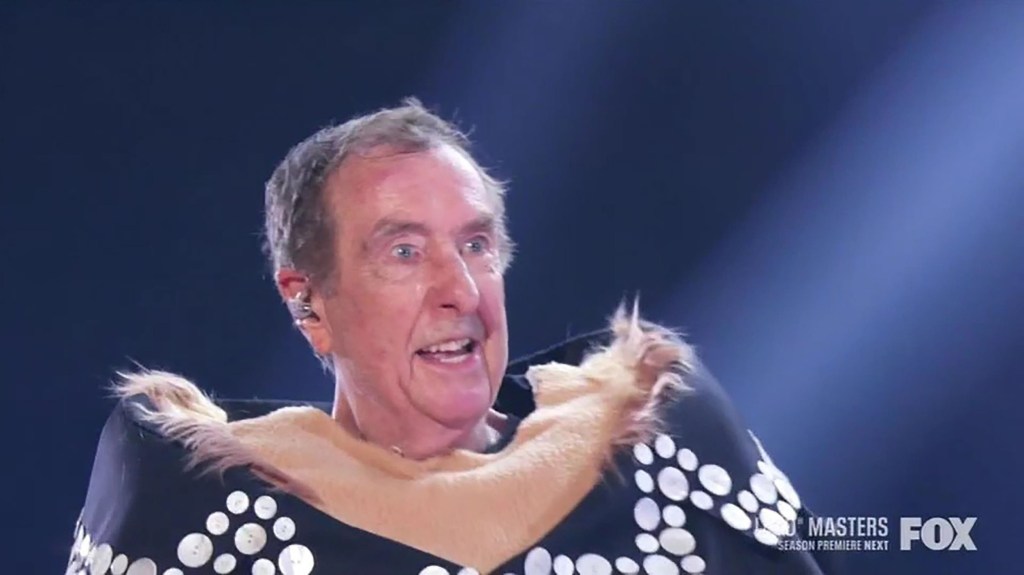 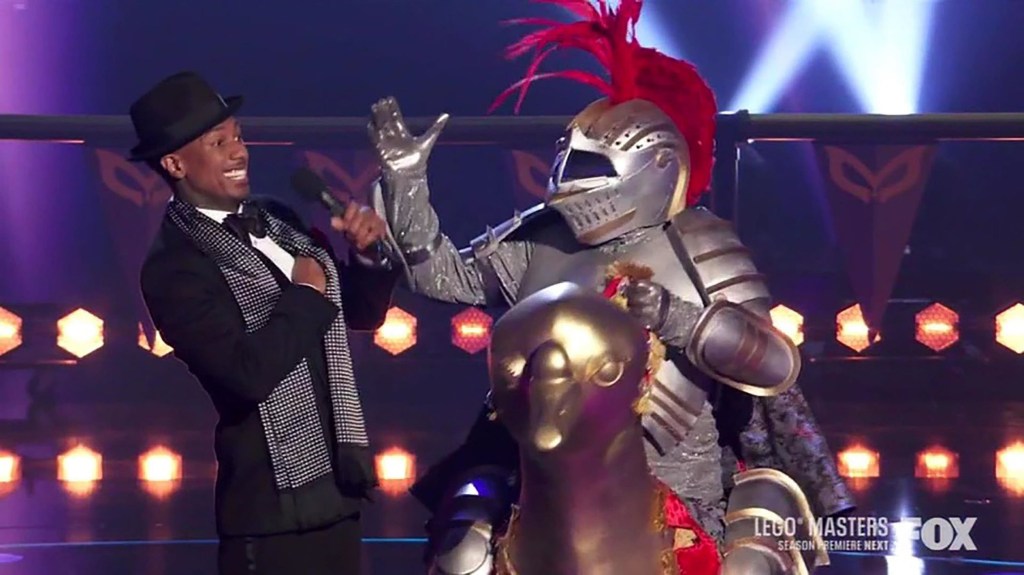 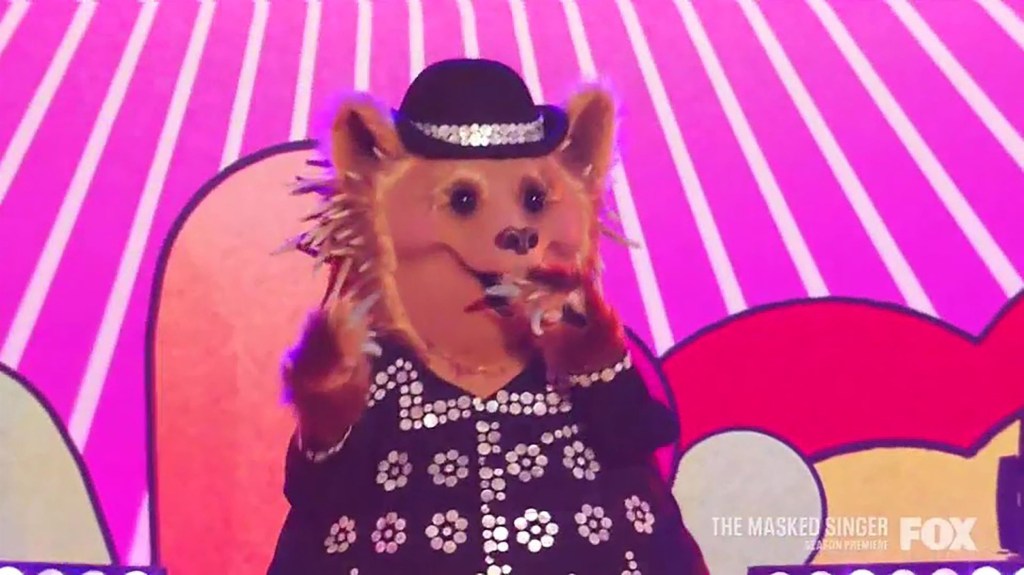 The eighth season of The Masked Singer US kicked off with a couple of almighty reveals on Wednesday evening, as two TV legends revealed their identities on stage.

In the first episode of the new series, four concealed celebrities went head to head, transforming into the personas of Harp, Hedgehog, Hummingbird and Knight, as they performed for judges Nichole Scherzinger, Ken Jeong, Jenny McCarthy and Robin Thicke, and host Nick Cannon.

In the end, Harp was the winner of the evening, meaning they would proceed to the next round as their three fellow competitors were eliminated.

While Hummingbird’s identity won’t be revealed until next week, Knight was one of the performers who was unmasked – revealing none other than Star Trek icon William Shatner underneath the gallant costume.

The 91-year-old sang Puttin’ On The Ritz by Fred Astaire when he took to the stage, but his performance wound up not being enough for him to stay in the competition.

The second celebrity to be revealed came courtesy of Hedgehog, as it emerged that Monty Python star Eric Idle had been competing as the spiky mammal.

The 79-year-old, known for performing Monty Python songs including Always Look on the Bright Side of Life, had sung The Beatles track Love Me Do when his turn to take to the stage arrived.

Despite William being best-known for his portrayal of Captain Kirk in Star Trek, several viewers were convinced he was Knight before his reveal took place.

‘Oh my god there’s no way that’s anyone but William Shatner,’ one person tweeted before he was unveiled, while another wrote: ‘That is William Shatner. There is no question about it. It’s Shatner.’

As for Hedgehog, there were some viewers who thought he might have been The Beatles drummer Ringo Starr, with one person claiming: ‘The hedgehog is totally Ringo trying to not sound like himself.’

‘Paul McCartney tweeted that a friend of his is on tonight’s episode. Safe to say that’s the Hedgehog,’ someone else wrote, although another noted that Eric was ‘great friends’ with The Beatles guitarist George Harrison.

In a video interview, William admitted he had ‘no idea’ what being on The Masked Singer would entail, confessing that it was a ‘lot of work’ with his hefty costume.

‘This was like climbing Mount Everest – a fascinating experience for me,’ he said, with Nicole telling him after his reveal how ‘starstruck’ she and the other judges were.

Eric, meanwhile, said it might have been one of the ‘silliest’ projects he’s ever done.

‘It’s quite hard work, but I’ve had worse you know, I’ve been crucified,’ he quipped.

The actor also released a video urging people to donate to help people suffering from pancreatic cancer by visiting StandUpToCancer.org/EricIdle, having survived the condition himself.

‘And always look on the bright side of life,’ he added.

The Masked Singer airs on Fox in the US.

MORE : Jenny McCarthy defends not storming off The Masked Singer after Rudy Giuliani’s unveil: ‘I was completely shocked’

From Kaley Cuoco to Kunal Nayyar: Where are the cast of The Big Bang Theory now as series turns 15

The Masked Dancer: Who is Candlestick? All the clues and theories