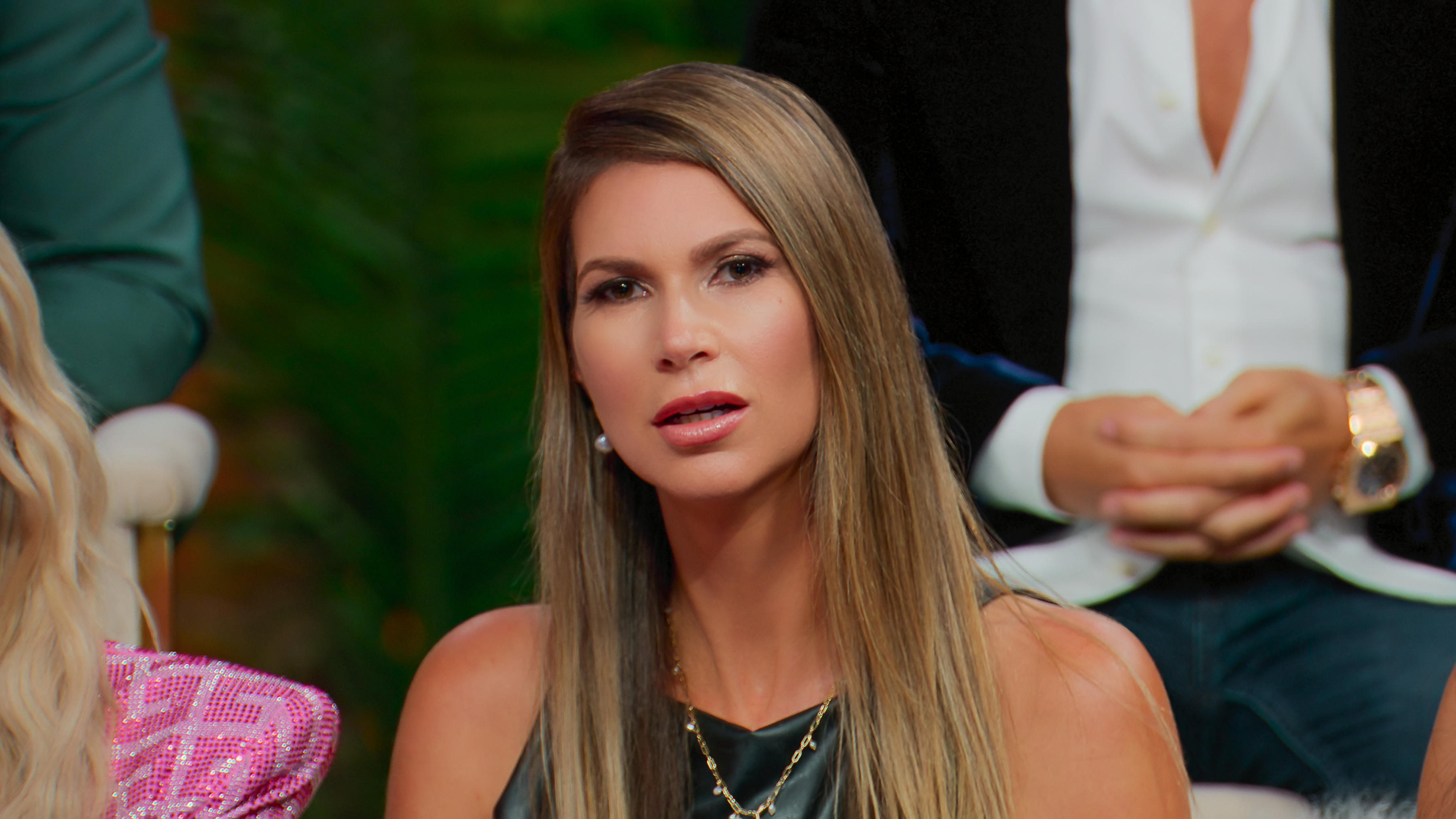 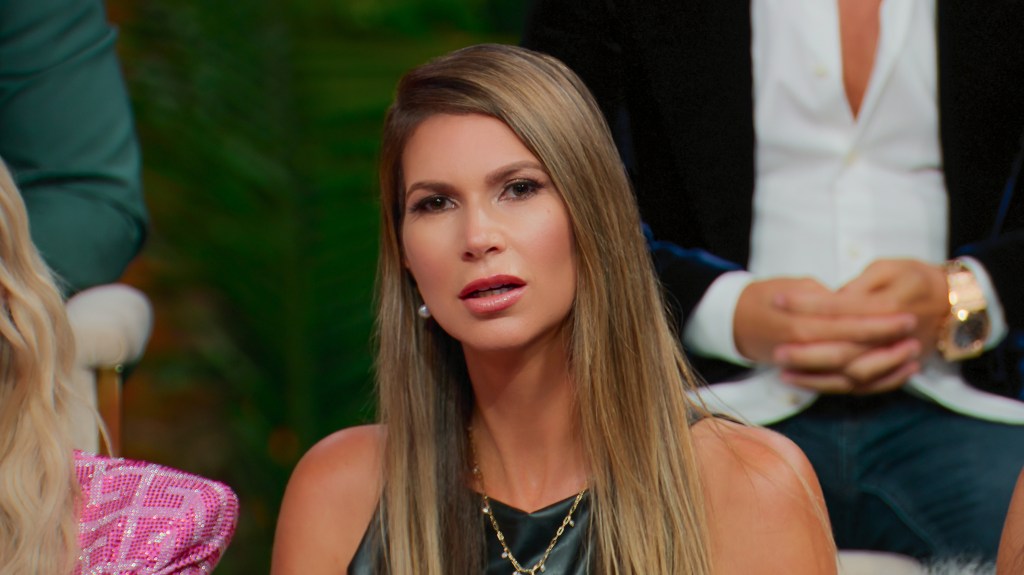 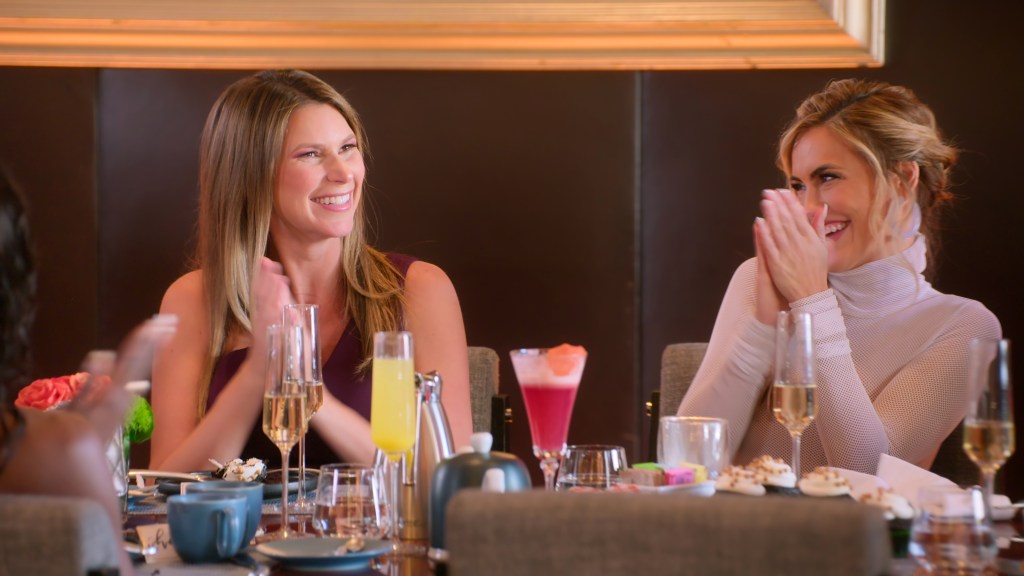 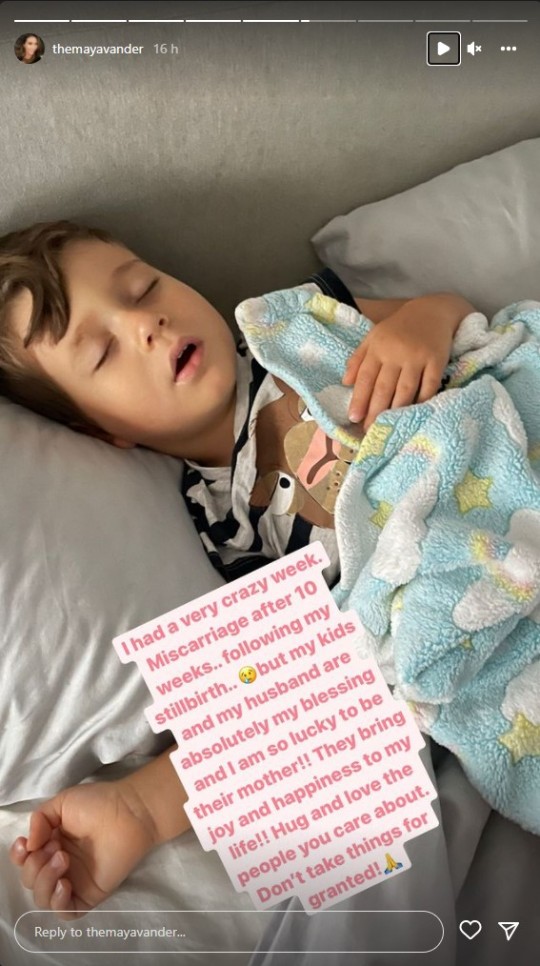 Selling Sunset’s Maya Vander is said to have quit the Netflix show and won’t be returning for season 6.

Horus after the luxury real-estate agent revealed she had suffered a miscarriage just months after a stillbirth, reports emerged that she is leaving the series to focus her efforts on her family and her Miami-based business.

Sources told TMZ that Maya made adjustments to her real estate credentials to join the real estate firm Compass.

Producers had hoped to Maya return for the next chapter of Selling Sunset, however, insiders have claimed the travel between Miami and Los Angeles had been taxing for her.

News of Maya’s departure comes on the heels of her announcement she suffered a miscarriage, six months after she delivered her stillborn son.

The reality star shared the devastating news on her Instagram Stories with a picture of her son Aiden, three, as he slept.

‘I had a very crazy week,’ she wrote. ‘Miscarriage after 10 weeks… following my stillbirth… but my kids and my husband are absolutely my blessing and I am so lucky to be there mother!’

She continued: ‘They bring me joy and happiness to my life!! Hug and love the people you care about. Don’t take things for granted!’ adding a prayer emoji.

The realtor previously opened up about her devastation after she lost her son at the 38-week mark at the end of last year, and had to go through the trauma of giving birth.

While she is thankful for the wonderful support of her Oppenheim Group colleagues and loved ones, Maya struggled to watch the new season back.

‘I was 22 weeks pregnant [during filming] and then I stopped filming because they tell you don’t travel and to take it easy,’ Maya said in an exclusive chat with Metro.co.uk. ‘At 38 weeks pregnant, I lost the baby, I lost my son.’

Chelsea players urging board to sign £50m forward ahead of Arsenal

‘Then I had to watch the show,’ she continued. ‘And I’m very much pregnant there and I don’t have the baby. It wasn’t as easy to watch.

‘I wasn’t sitting there sobbing with tears, I just kind of sat and watched the whole season as a whole, not focussing on just me being pregnant. Was it easy? No, but I watched it and managed to survive.’

Selling Sunset is available to stream on Netflix.

Heathrow and Gatwick: The beautiful and barely known Greek city 3 hours from London that ‘locals don’t want you to know about’

Love Island quiz: How many of these past contestants do you remember?

Love Island 2022: How to listen to The Morning After podcast

Who is in Celebrity Gogglebox 2022 cast and when is it on?