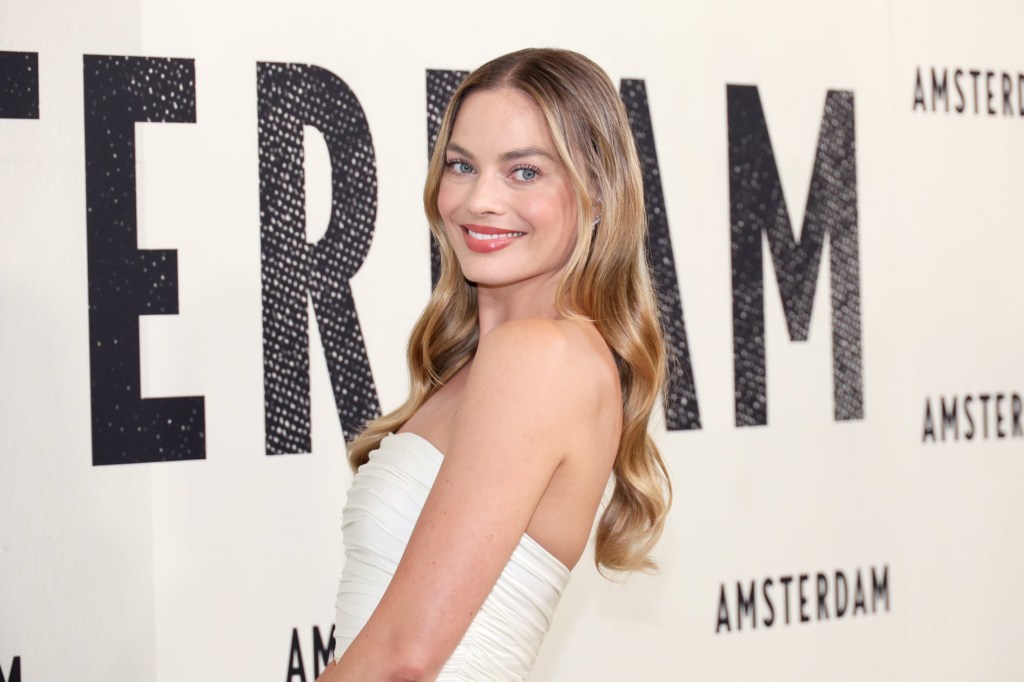 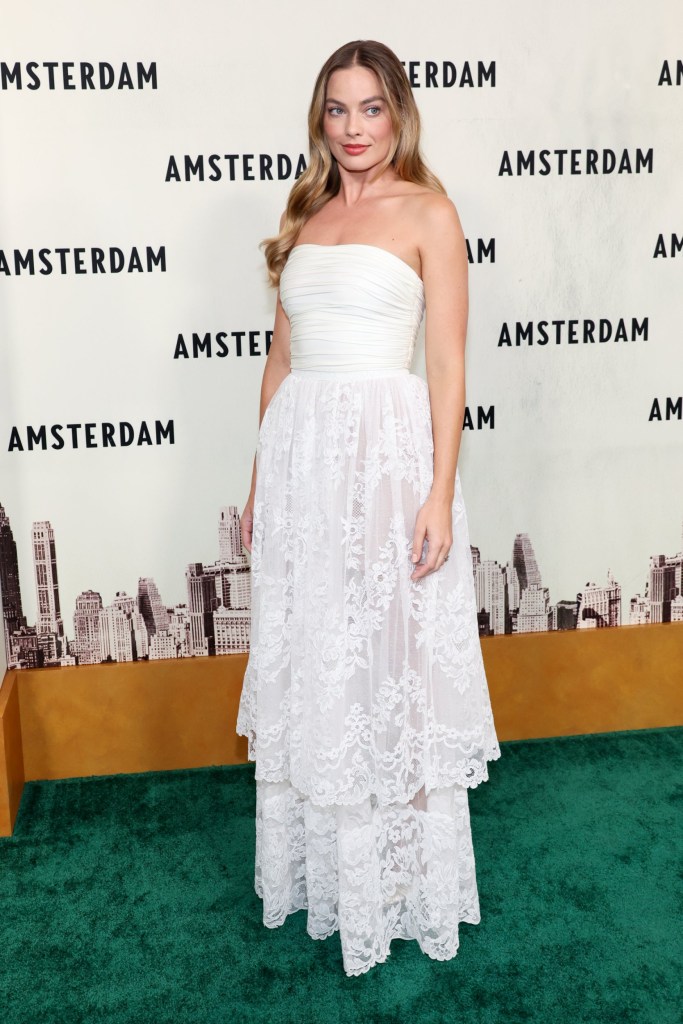 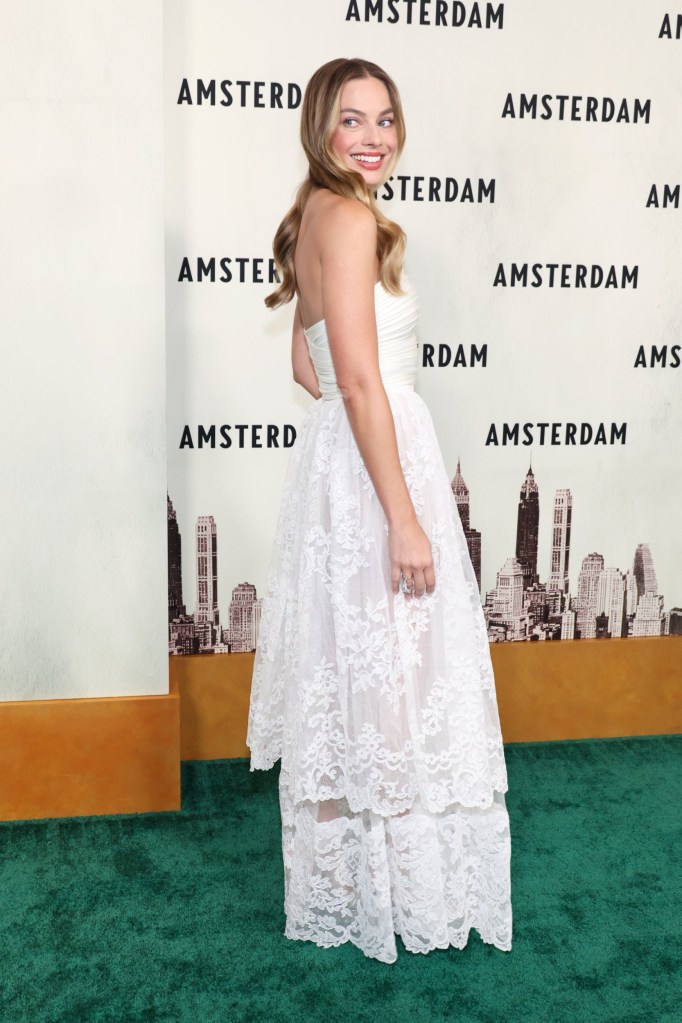 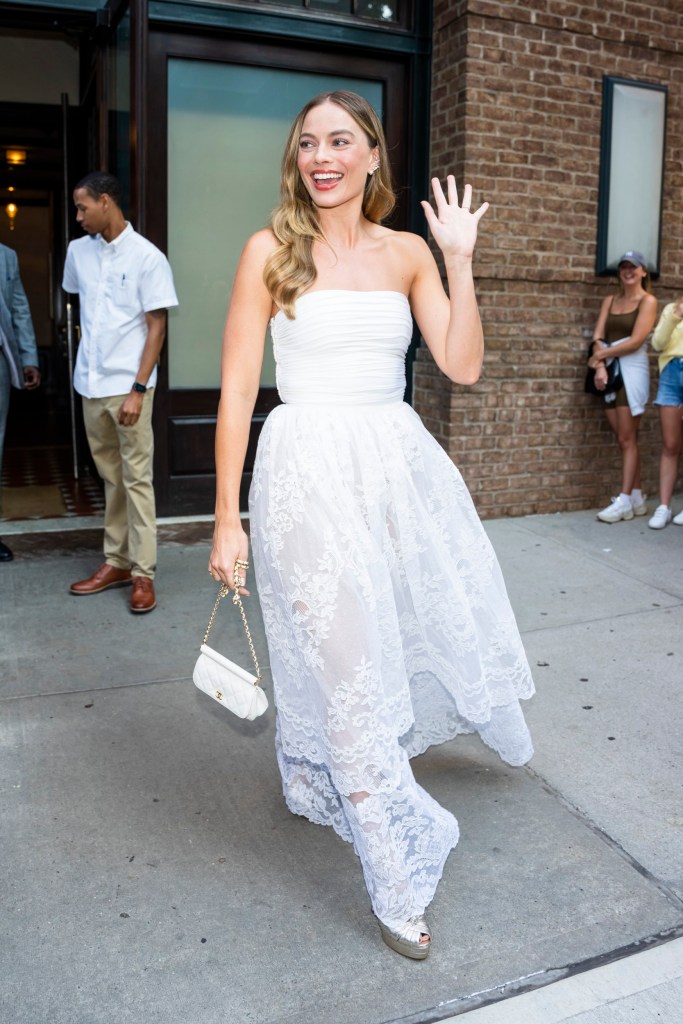 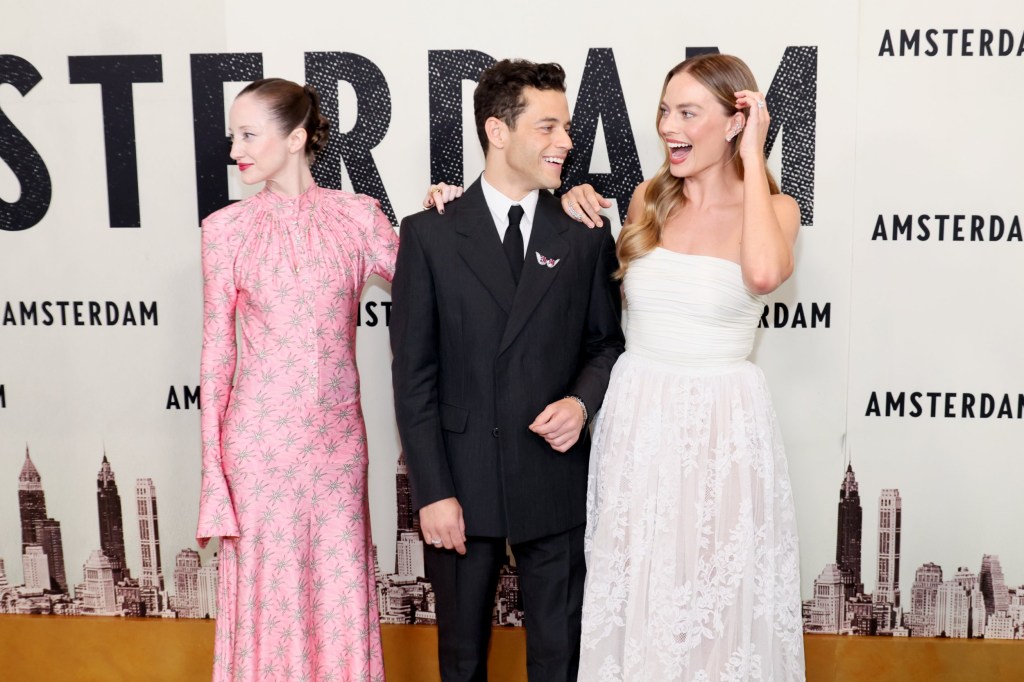 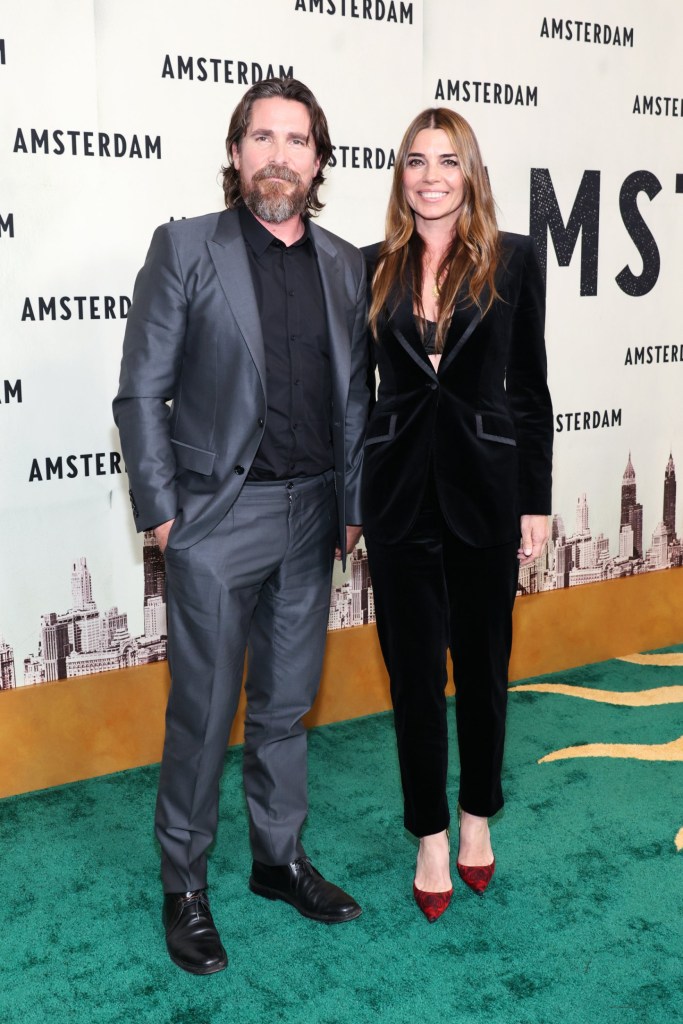 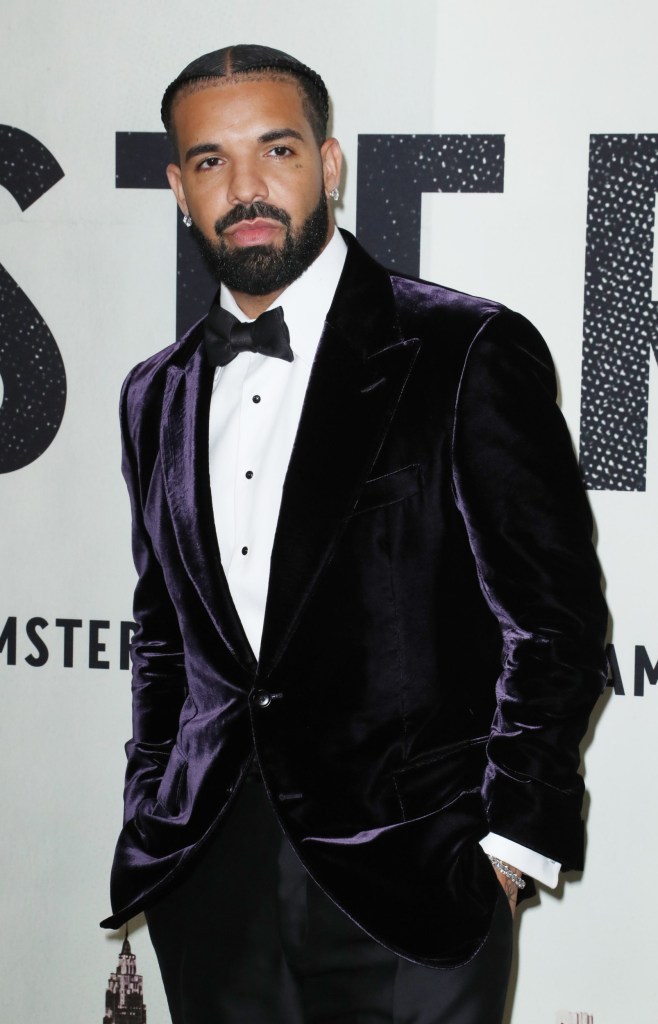 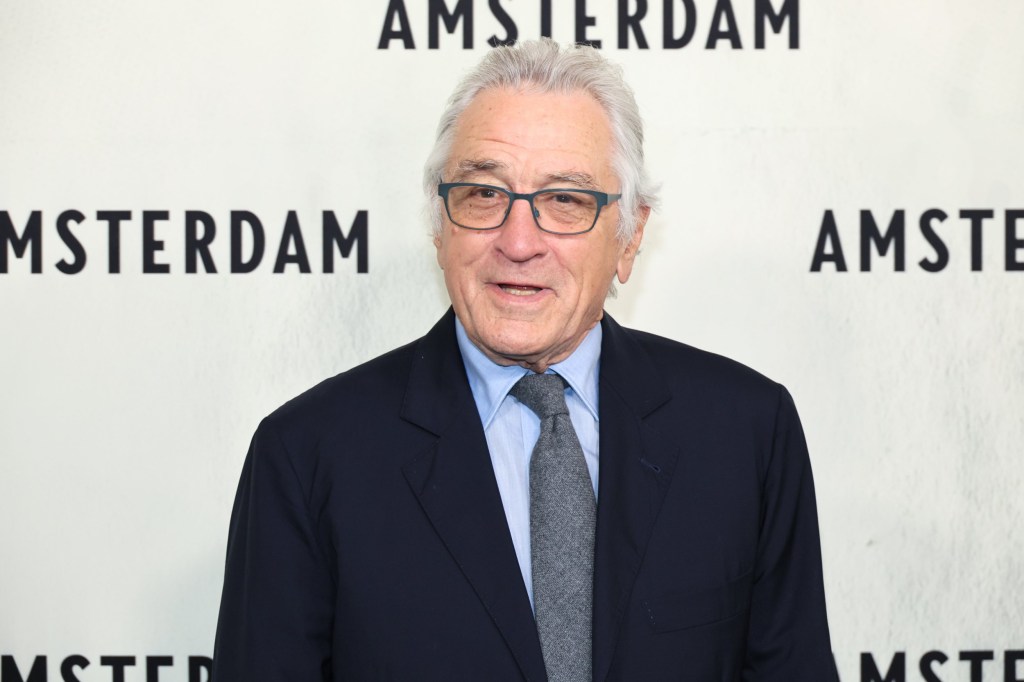 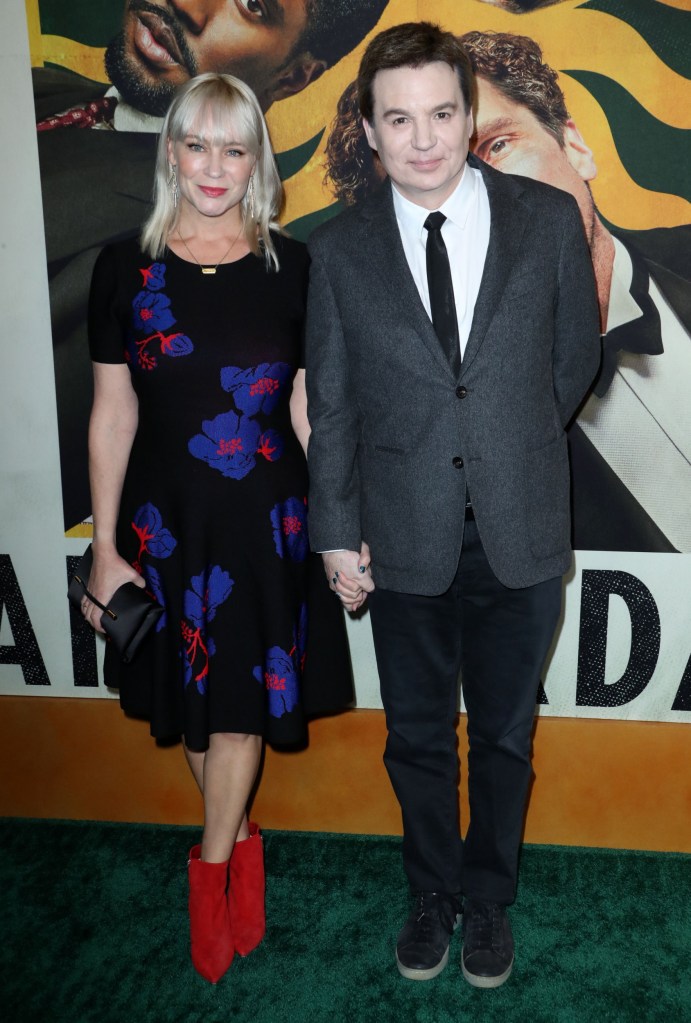 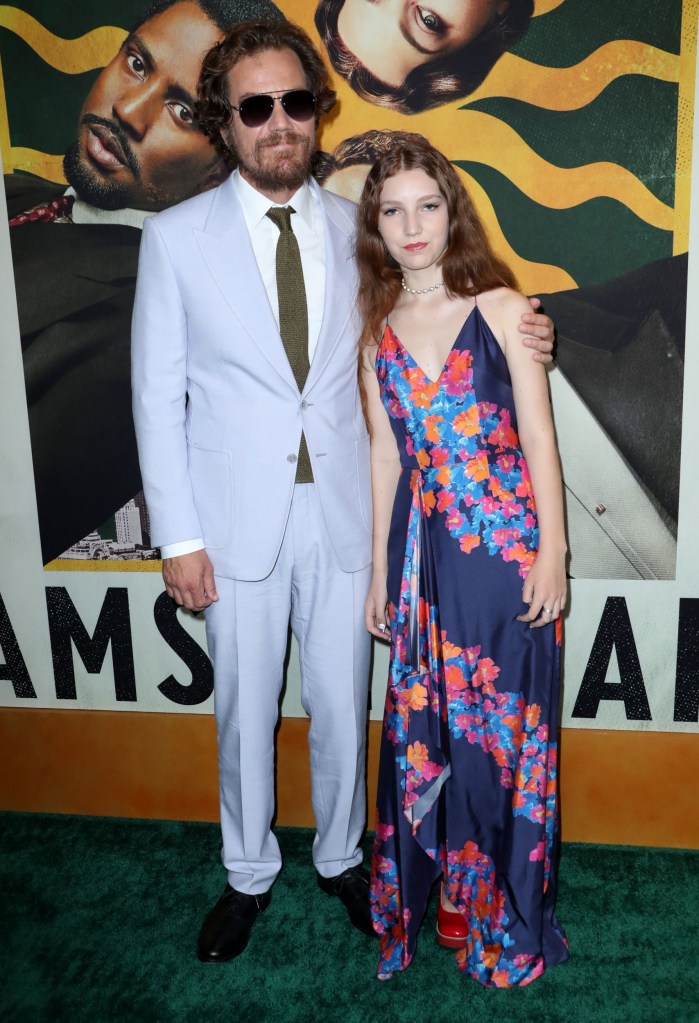 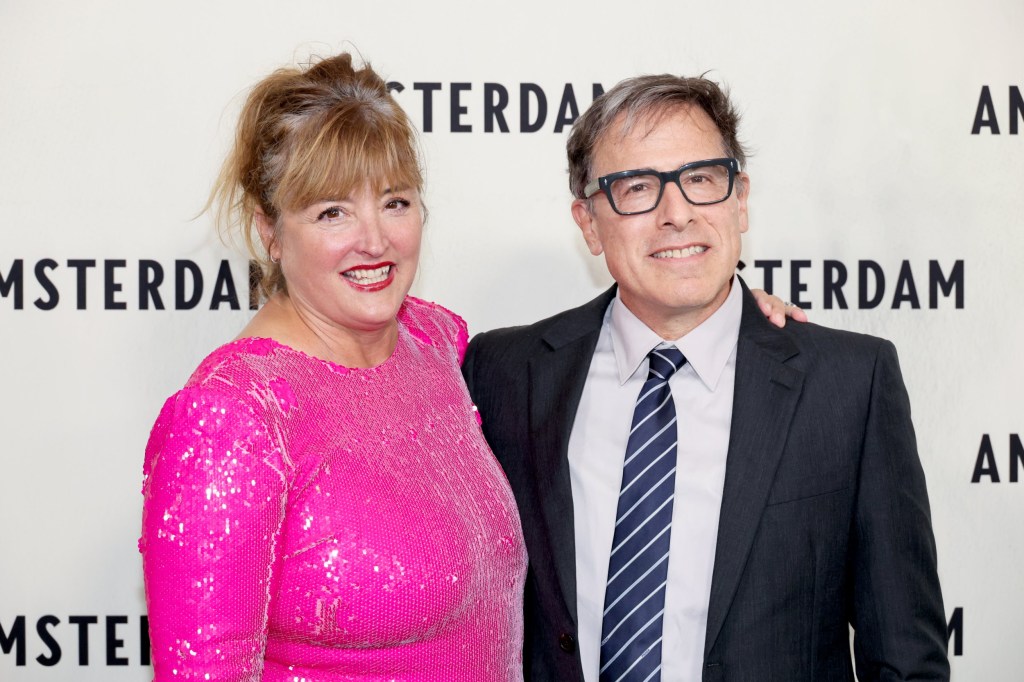 The stars were out in force for the Amsterdam world premiere, with the likes of Margot Robbie, Rami Malek, and Christian Bale donning their glad rags for the red carpet.

Set for release in cinemas next month, the film is a period mystery comedy, directed, produced and written by David O.

Also with a cameo from none other than Taylor Swift, the film follows three friends – a doctor, a nurse, and a lawyer – who become the prime suspects in a murder in the 1930s.

Dressed to the nines for the premiere in New York City, Suicide Squad star Margot was a vision in white, wearing a layered lace strapless gown.

The Australian actress exuded elegancy in the sheer number, with her blonde tresses styled in relaxed waves and a coral lip for a pop of colour.

She carried her essentials in a matching white bag and injected some sparkle with gold peep toe shoes.

Margot was all smiles as she posed for paparazzi at the event for the highly-anticipated film after previously greeting adoring fans outside her hotel.

Joining Margot (who plays Valerie) was Bohemian Rhapsody star Rami, who takes on the role of Tom.

Looking slick in a black tux, the actor, who famously portrayed Freddie Mercury in the biopic, placed his arms around Margot and fellow co-star Andrea Riseborough as they posed for pics, before larking around with Margot on the carpet.

Meanwhile, Batman icon Christian (who plays Burt) brought his wife Sibi Blazic along as his date.

The couple, who wed in 2000, were ever the fashionable duo as they both donned suits – Christian in a grey number while actress Sibi opted for velvet black with a bralette underneath.

Also putting in a surprise appearance at the premiere was rapper Drake, who wore a black velvet suit and black bow.

The Canadian-born star helped co-write a song titled Time for the upcoming movie which, according to Deadline, was sung by Giveon.

Deadline adds that Daniel Pemberton wrote the original score for the film and he was inspired to create a song based on his score’s melodic theme, working with producer Matthew Budman, who believed the film’s empowering message about the bonds of friendship was perfectly suited for a song.

Other Hollywood stars walking the carpet at the premiere included Mike Myers (who plays Paul), with wife Kelly Tisdale by his side, as well as Michael Shannon, who was accompanied by his daughter Sylvia.

Last but never least, 79-year-old acting legend Robert De Niro cut a dapper figure in a dark jacket, blue shirt, and grey tie, as he geared up to watch his performance as Gil in the flick.

Grammy winner Taylor was noticeably absent from the premiere, as was Anya Taylor-Joy.

Amsterdam was originally scheduled to open in November, however, its release has since been moved a month earlier.

Nationwide minute's silence for the Queen at 8pm on Sunday

Speaking of the decision to Deadline, the director explained: ‘You want to make a theatrical event in Imax. We wanted to do events in London and for it to feel like a cinematic event.’

With a star-studded cast, the film will have an additional premiere in Leicester Square on September 21.

Queen’s funeral: How to watch and which channel is it on?

Queen’s funeral: How to watch and which channel is it on?