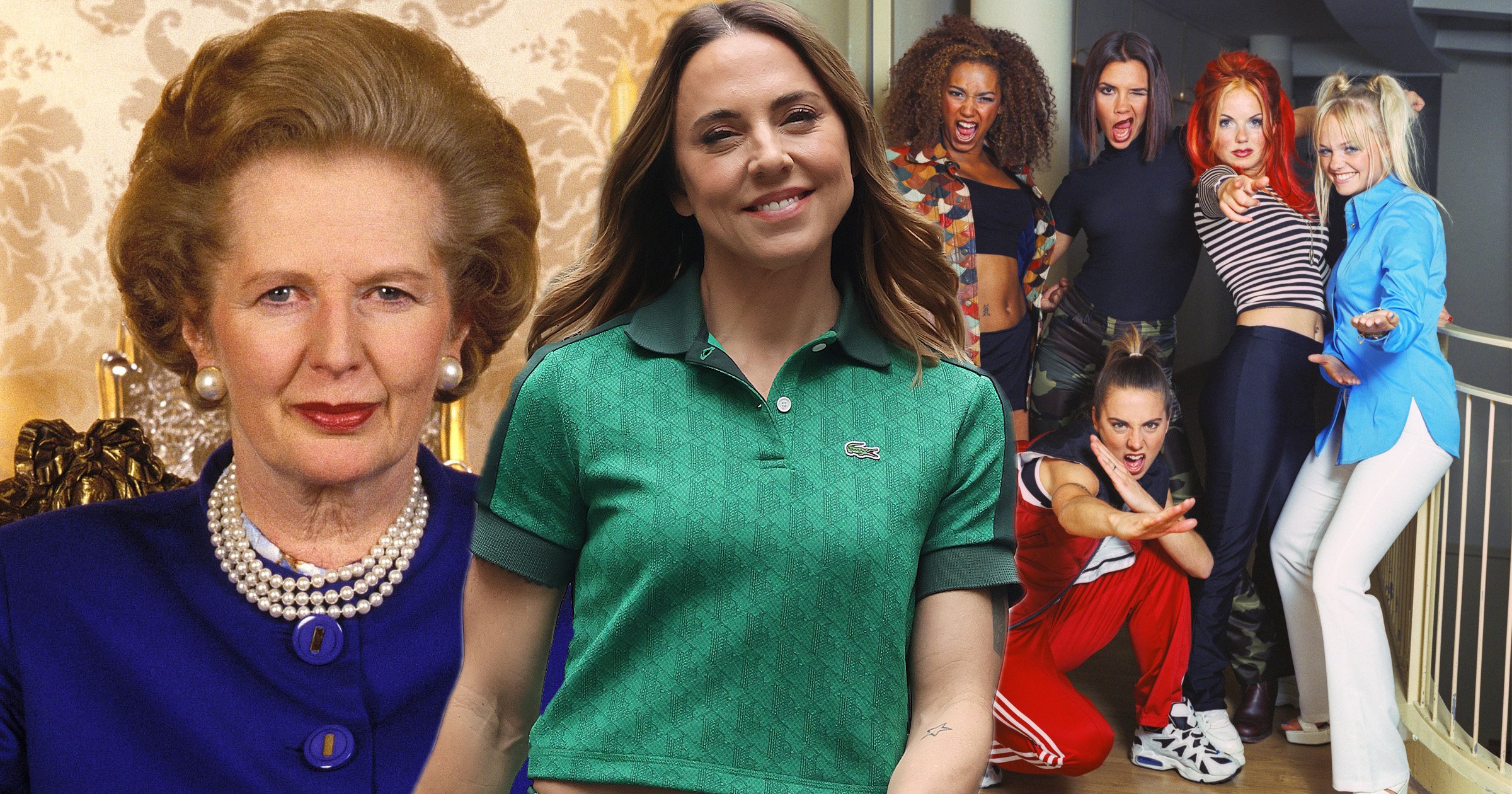 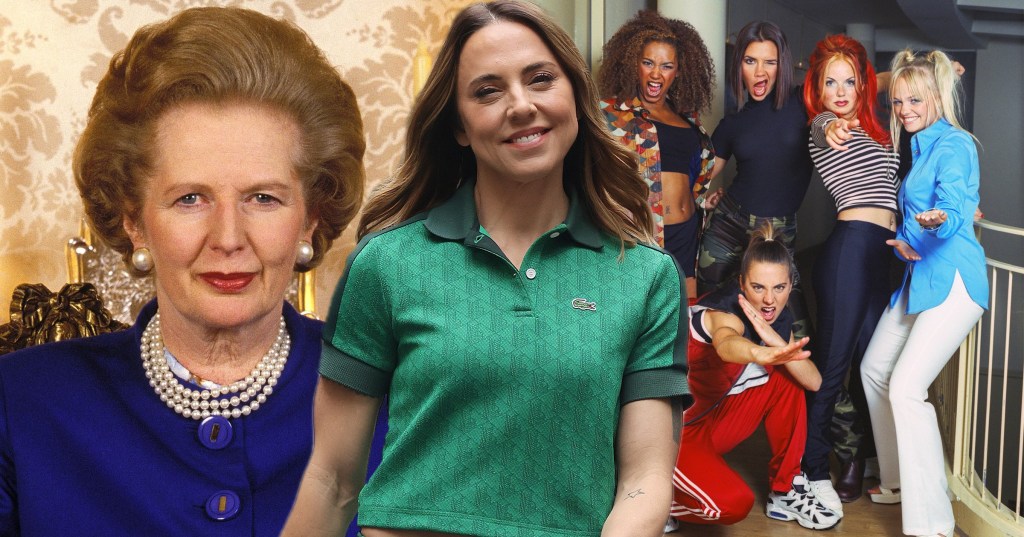 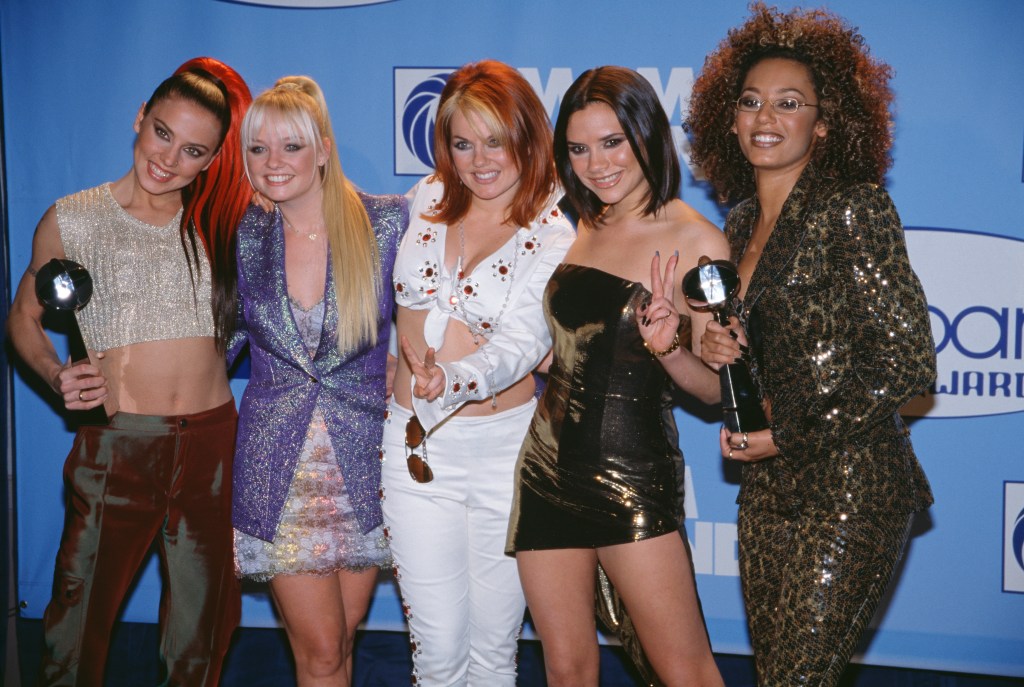 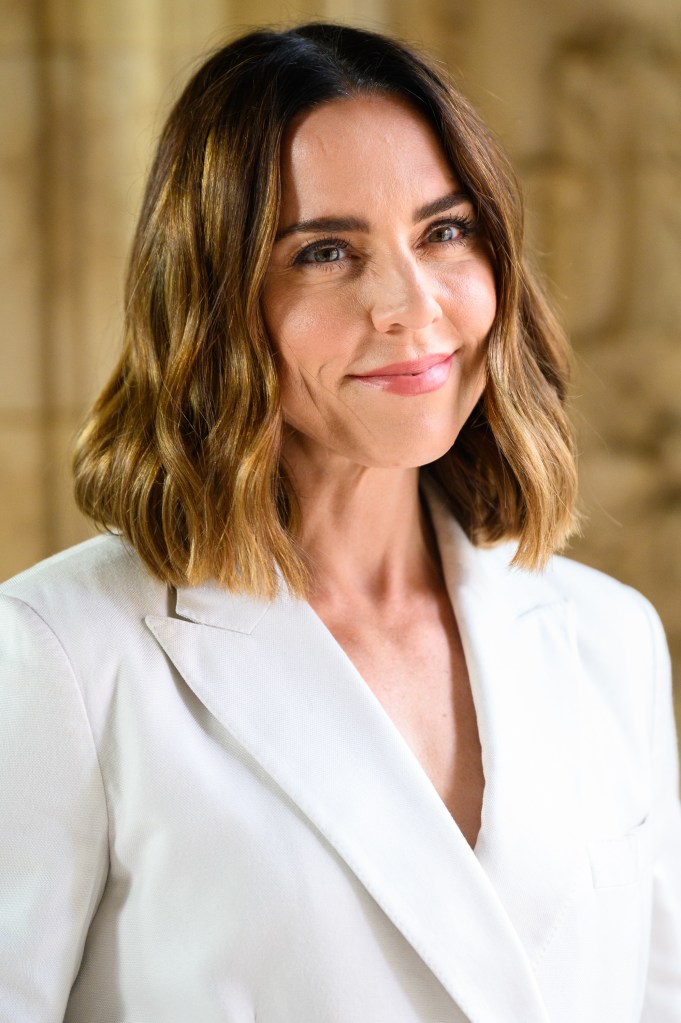 Melanie Chisholm has set the record straight about a particular interview from the Spice Girls’ archives that shared some of their political views.

During the 90s, when Spice Girls were forever and Mel C and the gang were everywhere, bandmate Geri Halliwell labelled former Prime Minister Margaret Thatcher as the original spice girl.

In an interview with The Spectator in 1996, Geri declared: ‘We Spice Girls are true Thatcherites. Thatcher was the first Spice Girl, the pioneer of our ideology – Girl Power.’

However, like their iconic nicknames, Mel C says the band were proud of their individuality and did not all share the same political views.

When asked if she also thought that Thatcher was the OG Spice Girl, she told the Independent: ‘Abbbbbsolutely not!’

‘Geri, in the past, was very vocal about her support for Margaret Thatcher,’ she explained, ‘I’m from Liverpool. It was a name that was not celebrated in that region.

‘They were never the thoughts or feelings that I shared. People knowing me, from the things I do, are quite aware of what kind of person I am. I don’t think people think I’m a raging Tory!’

At the time, the interview suggested that Geri’s view was their collective political stance and it made Mel worry about going back home.

She continued: ‘There have been a couple of times in my career when I’ve been nervous about going home. And that was one of them.’

Mel’s reflection on her time in Britain’s biggest girl band comes as she promotes her new memoir, Who Am I.

While some fans anticipated juicy details about the Spice Girl’s past, Mel C has opened up about the difficult reality behind being in one of the most successful bands.

As the girls shot to fame in 1994, Mel suffered with depression and an eating disorder due to pressure and the media scrutiny she experienced.

The singer told Dragon’s Den Steven Bartlett on his Diary of a CEO podcast that in the peak of their success, she felt like she was ‘losing her mind.’

Mel was later diagnosed with depression and felt that ‘a weight had been lifted’ now that she knew what she was suffering with and could treat the illness.

To this day, Mel says she still fears her depression returning: ‘My biggest fear is that really overwhelming depression where you doubt that you can make it through, beyond it.’

MORE : Mel C says Spice Girls are still ‘caricatures’ of their alter-egos: ‘There’s no getting away from it’

MORE : Spice Girls to ‘headline Glastonbury 2023’ with appearance from Victoria Beckham not totally off the cards