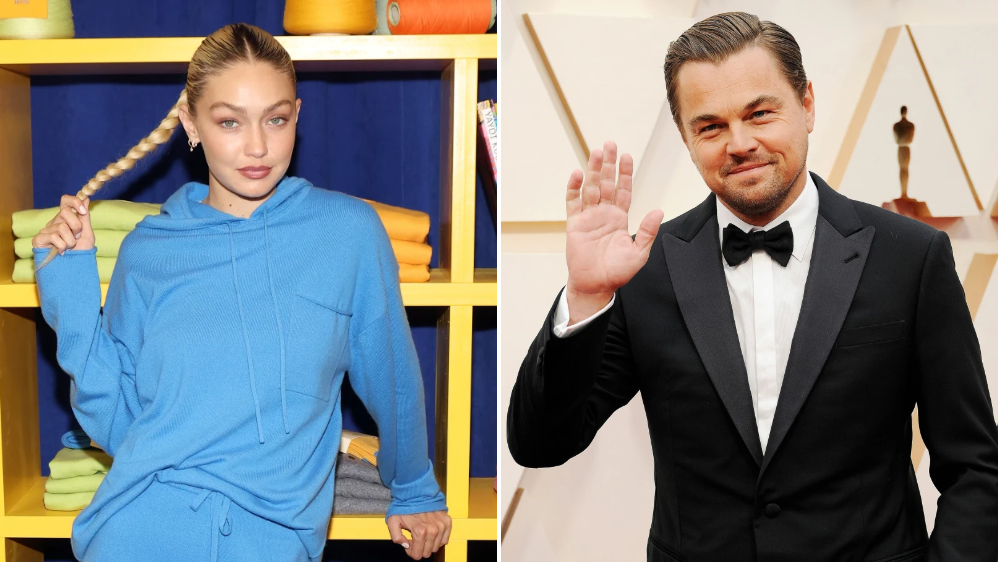 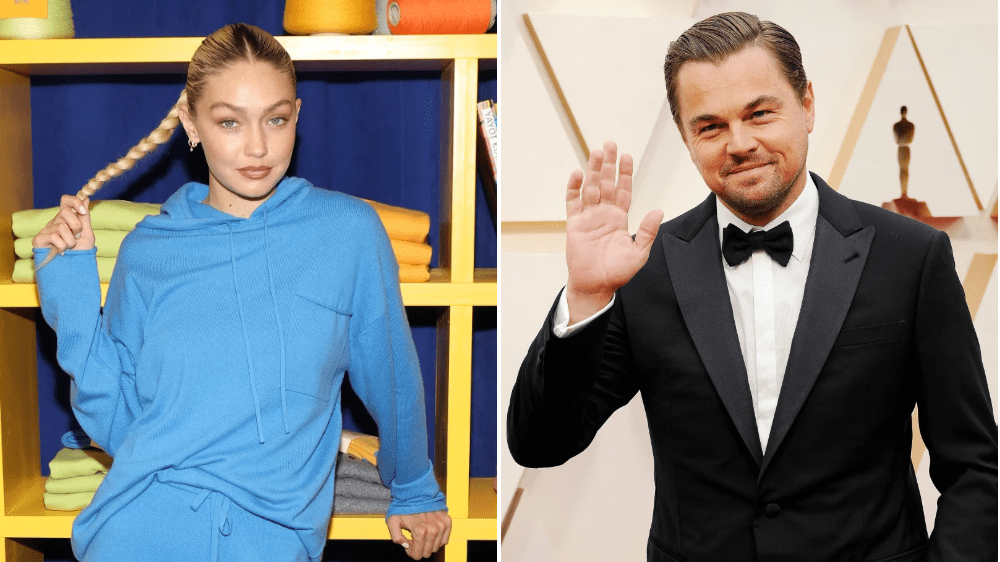 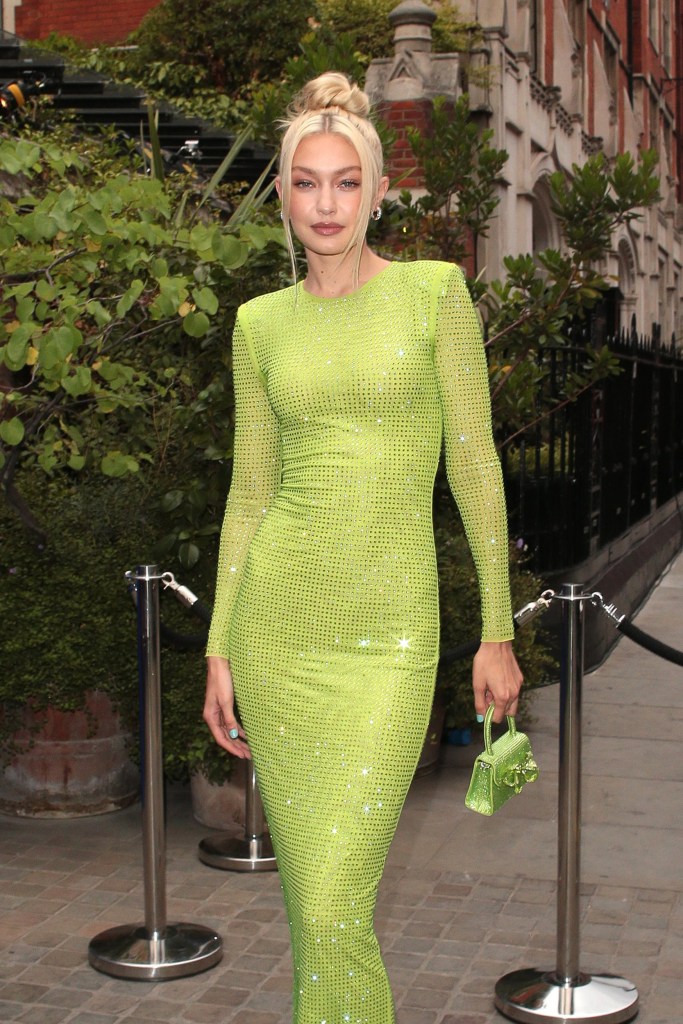 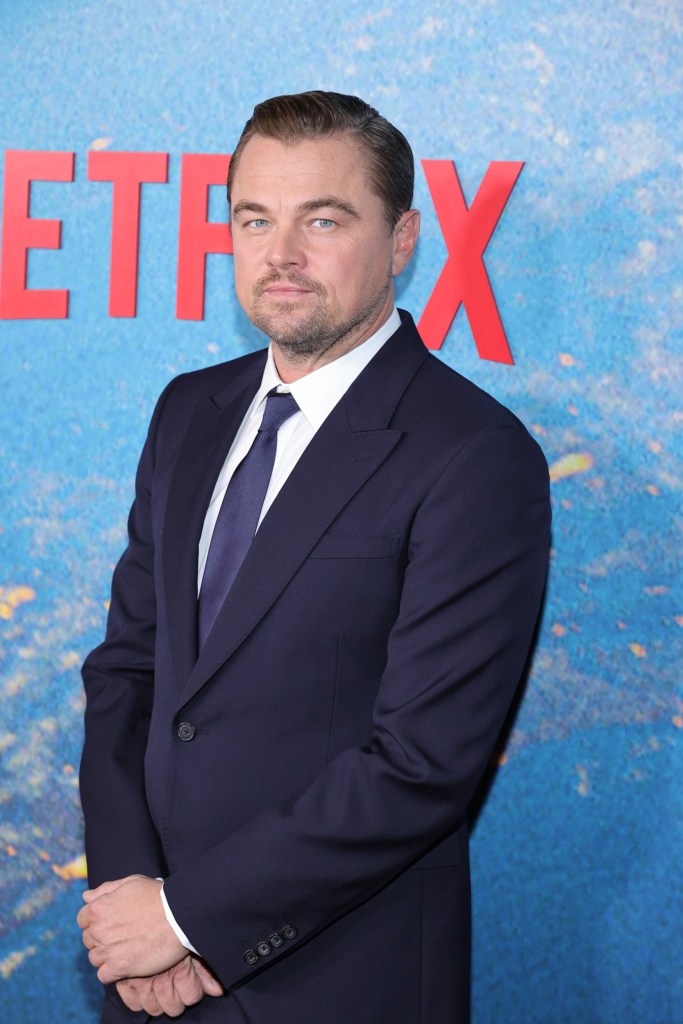 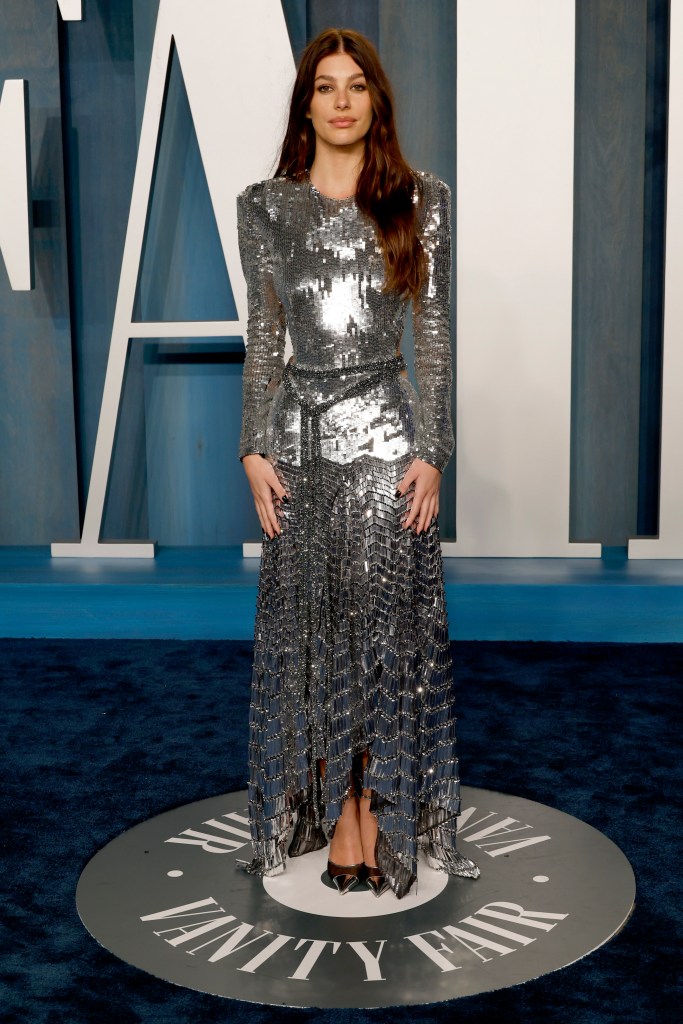 Leonardo DiCaprio is said to be ‘taken with’ Gigi Hadid amid rumors of their blossoming romance.

The Titanic actor, 47, has been linked to the supermodel, 27, in recent weeks, after news of his split from Camila Morrone emerged.

Despite the pair knowing each other for years and running in the ‘same high-profile circles’, it has been claimed that they have grown closer lately.

‘She is the type of woman he is usually attracted to,’ an insider suggested. ‘A smart and successful girl like Gigi would intrigue Leo.’

However, the source explained that they are in no rush to put a label on their bond, and things are not that serious just yet.

Another insider also suggested to People Magazine that he could find his way back to his ex-girlfriend, who he dated for around five years.

‘Leo has not been out of his relationship with Camila long enough to jump headfirst into anything,’ they added. ‘I am not sure he is completely finished with Camila. That was a long romance.’

The rumored love birds were spotted looking close together during New York Fashion Week, but have yet to address the claims publicly.

A lot has been said about Leo’s dating history, with intense scrutiny over the ages of his former partners, including Blake Lively, Gisele Bundchen and Toni Garm.

There has been a long-running joke on social media that he doesn’t date anyone over the age of 25 – with the internet having a field day when his split with Camila was made public shortly after her 25th birthday.

However, this theory was flipped upside down after reports of his romance with Gigi made headlines, as the fashion icon – who shares a daughter with Zayn Malik – turned 27 in April.

Further reports have claimed that it was actually Camila who decided to end their relationship, as the Oscar-winner wanted to settle down.

‘It was Camila who broke it off with Leo because he wanted her to be home having babies and she wants to have a career,’ an insider told the Sun.

‘He has got to that point in his life where he wants to have a family.

‘But Camila has been working towards her dreams since she was 16, when she was in James Franco’s movie Bukowski.’

Metro.co.uk has contacted reps for Leo, Gigi and Camila for a comment.

MORE : House of The Dragon star Emily Carey turns to Lego to cope with ‘overwhelming’ reaction to series

‘I am mentally exhausted’: Christina Hall calls out Ant Anstead as she decides to stop posting photos of son Hudson

Who is YouTuber Harry Pinero?