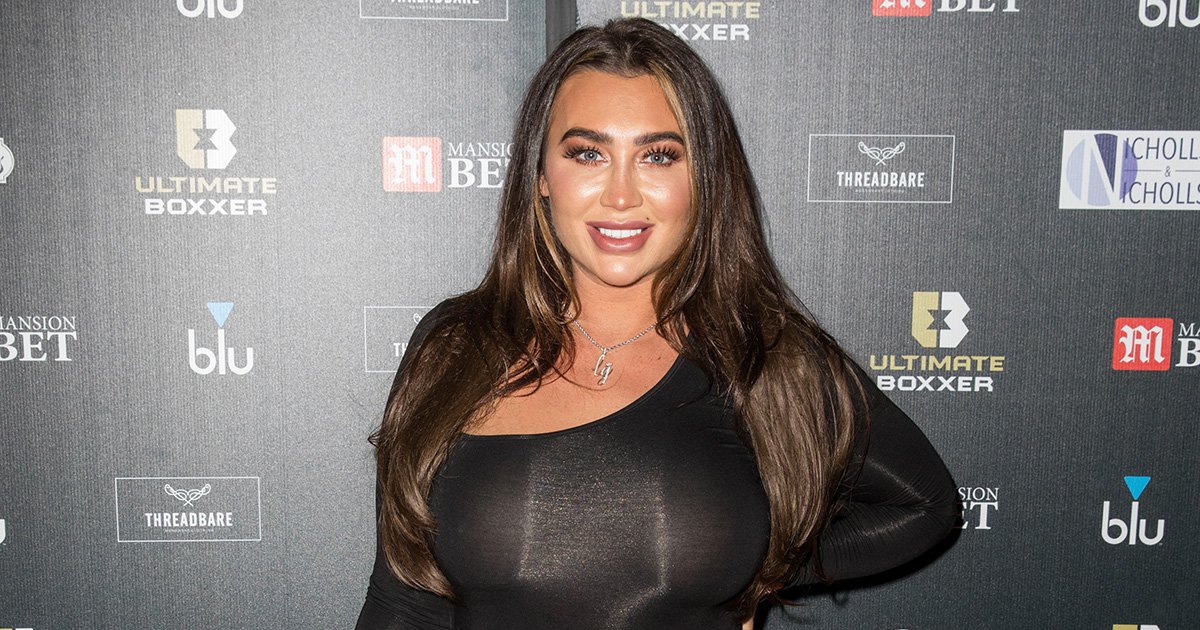 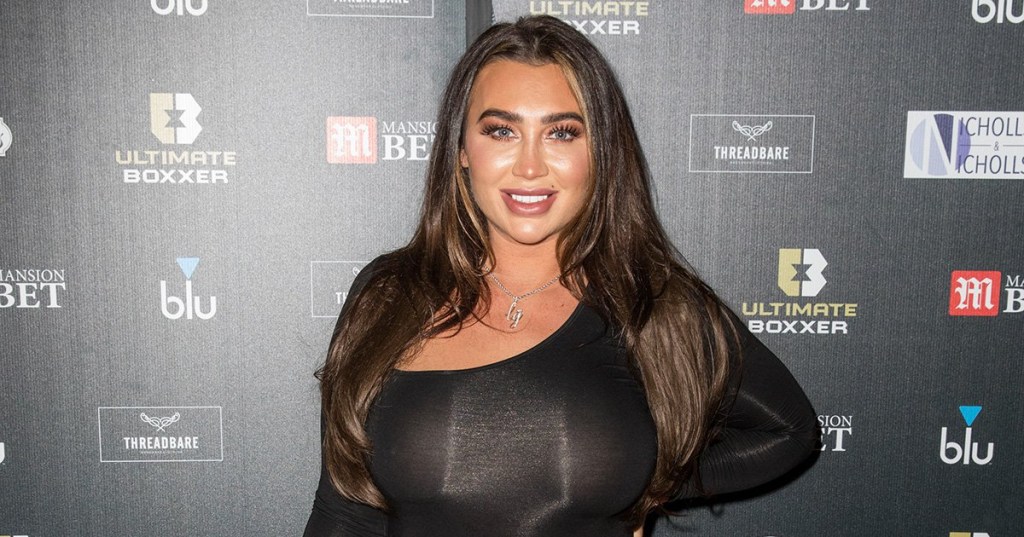 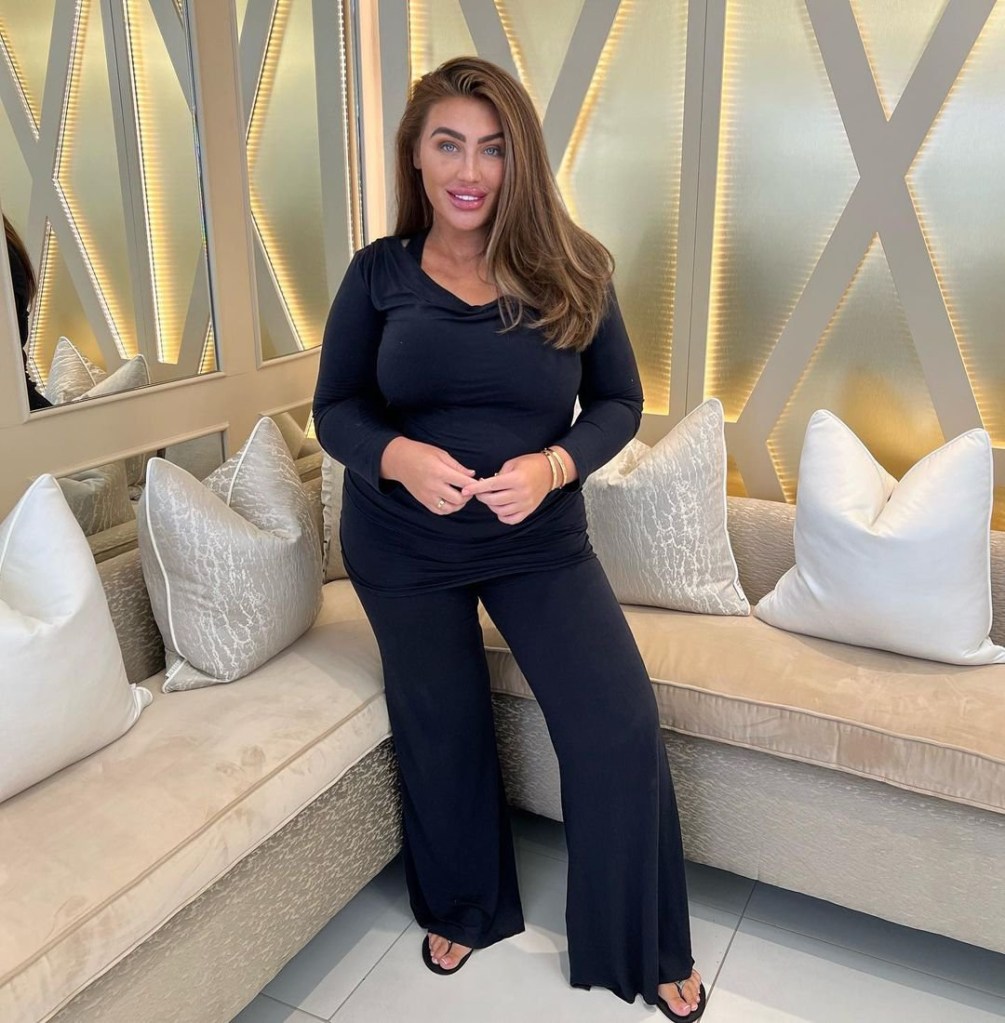 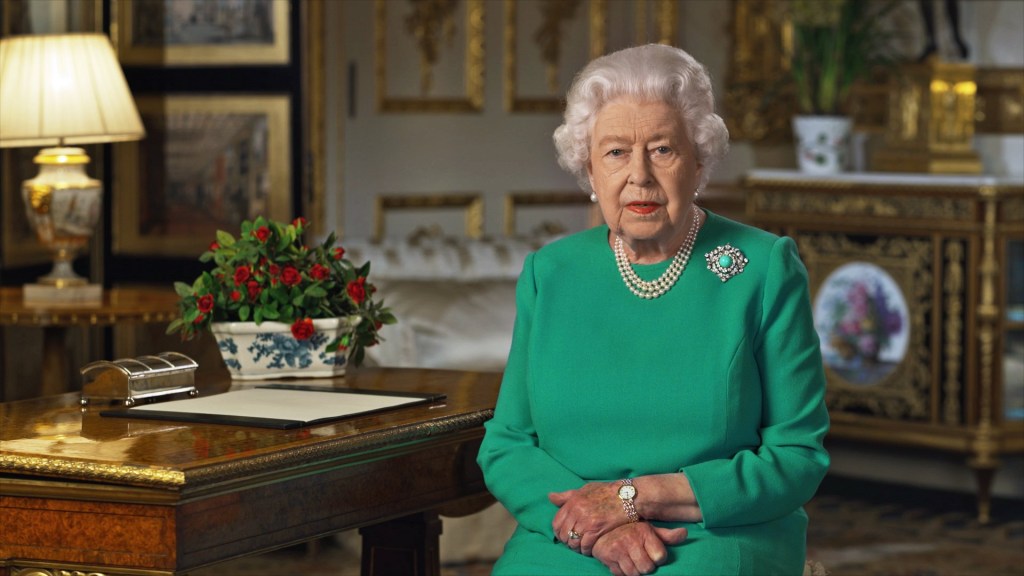 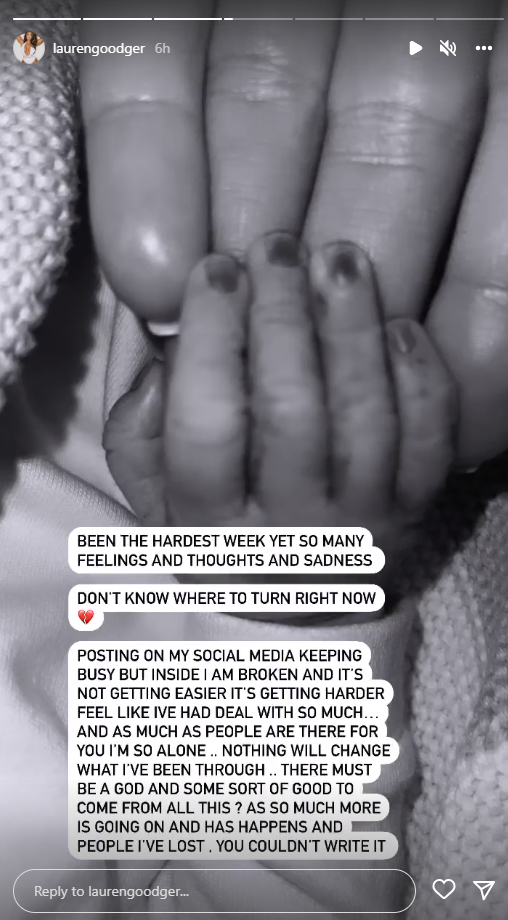 Lauren Goodger has said that Queen Elizabeth II is ‘up there’ with her late baby girl.

The former Towie star – who was back to work last week for the first time since her daughter, Lorena, died at birth in July – turned 36 on Monday and marked the occasion with a poignant tribute to both her child and and the late monarch.

Sharing a photo of herself sat on some steps in a grey one-piece on Sunday, she reflected on a heartbreaking 12 months, but revealed how her daughter Larose – who she has with ex Charles Drury – helps her stay strong.

She wrote: ‘It’s My Birthday in the morning (midnight) on the same day we lay Our Beautiful Majesty The Queen to rest (God Rest Her Soul) …Maybe something quite special this birthday ? [The Queen] up there with my Lorena.

‘This year has been one year i will never forget for all the pain and heartache and lessons that I trust in the universe, but my best present every year is waking up with my @babylarose.x .

‘Lorena is always with us.. Thank you for all the support .. Another year done , here’s to next year (sic)’

She posted the tribute on the eve of her birthday, falling on the same day as the Queen’s state funeral, which took place at London’s Westminster Abbey on Monday morning.

This summer, Lauren had taken some time out after her second daughter, Lorena, died in July after her birth, despite the mum not having any complications throughout her pregnancy or labour.

She revealed on Friday she was back to work after focusing on her mental health, as she wrote alongside some glamorous selfies: ‘My first day back to work today shooting.

‘After taking a break for my mind after everything I’ve been through, I decided to find that fire & drive in me, slowly and bit by bit Lauren is coming back.

‘I [may] never be the same again but I’m adjusting to normal life and it feels good.’

The reality star had been through a devastating few months with the death of her daughter as well as her ex-boyfriend Jake McLean, who was killed in a car crash while on holiday.

Lauren was also allegedly assaulted on the day of her baby’s funeral, reportedly causing her to suffer a fractured eye socket, requiring hospital treatment.

MORE : Lauren Goodger feels ‘so alone’ as she opens up on ‘hardest week yet’ since death of daughter Lorena

MORE : Lauren Goodger ‘on road to recovery’ as she details cosmetic treatments: ‘I am finding me again’