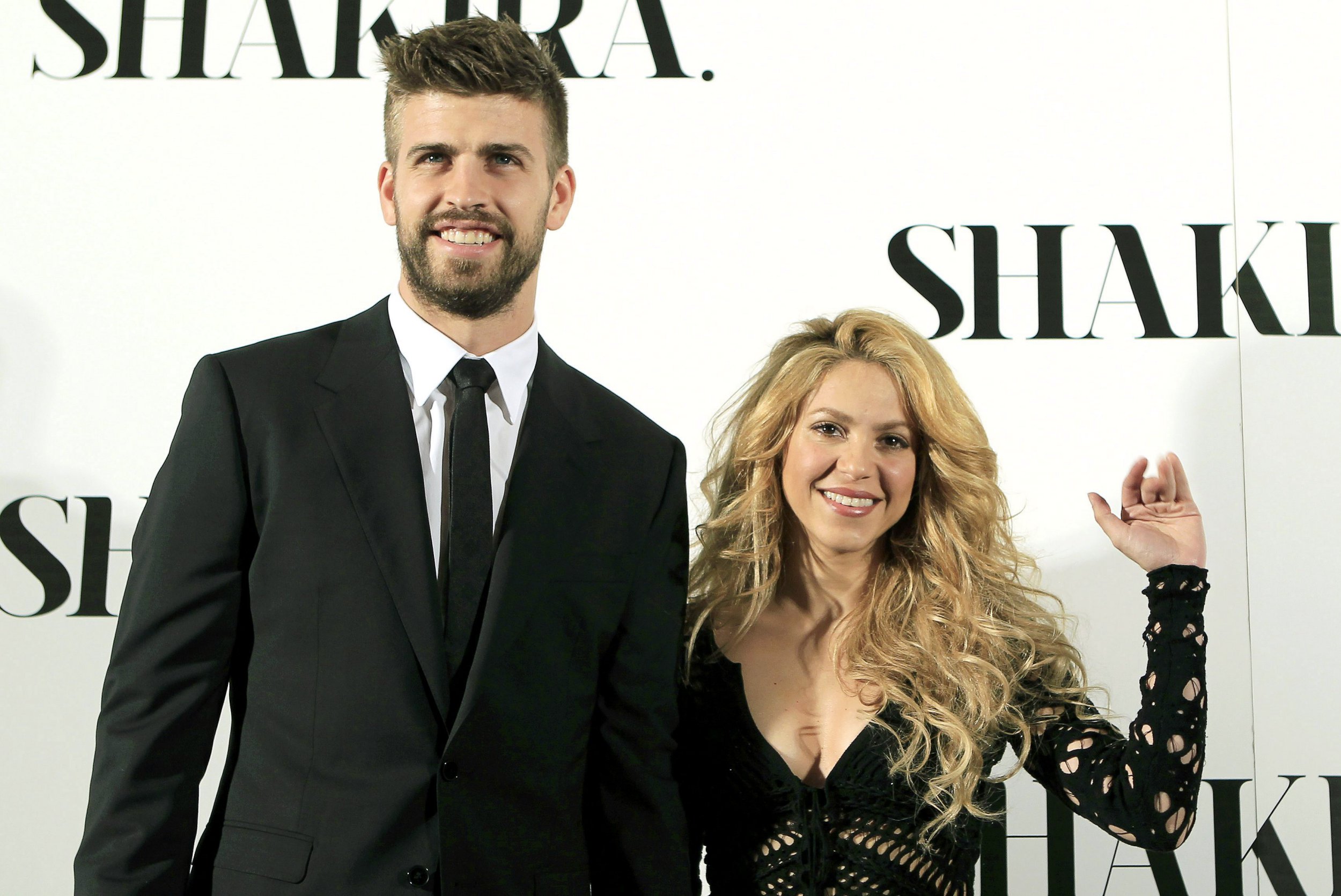 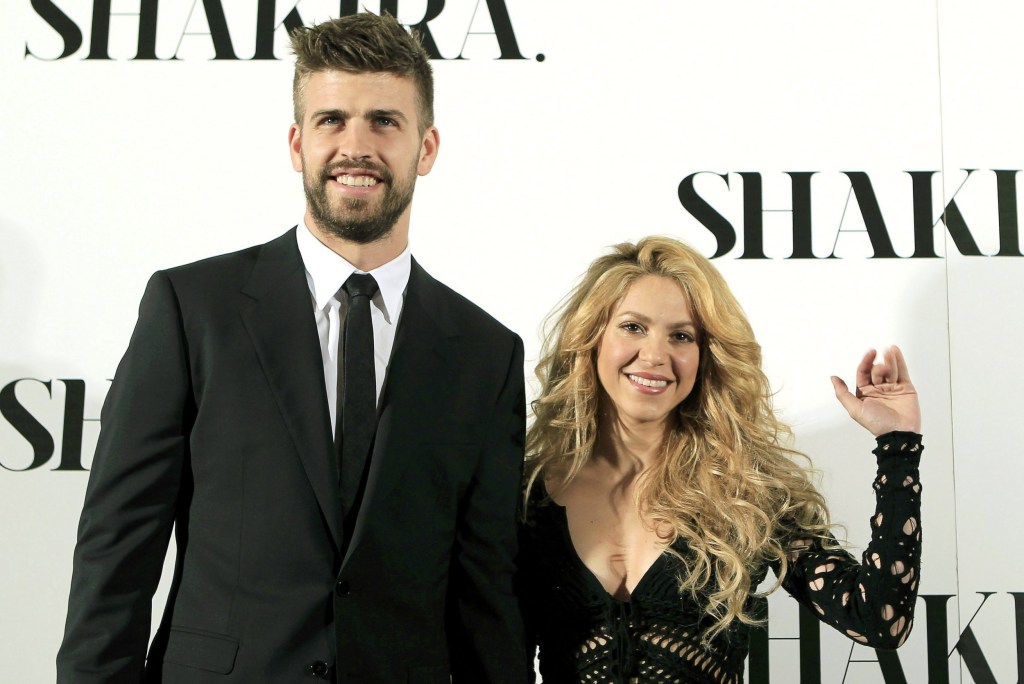 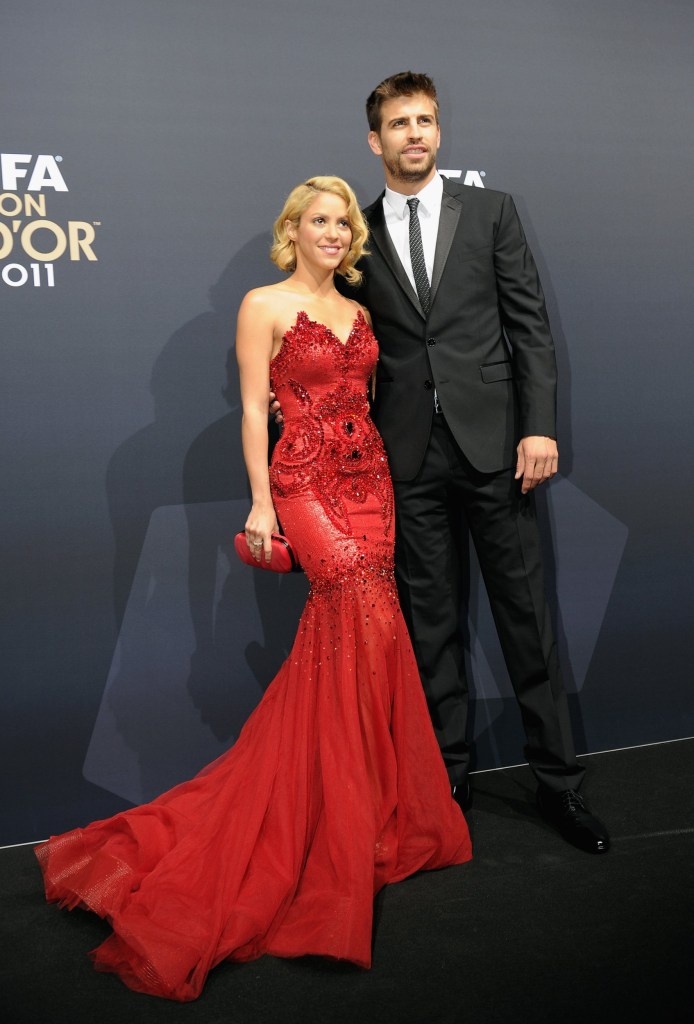 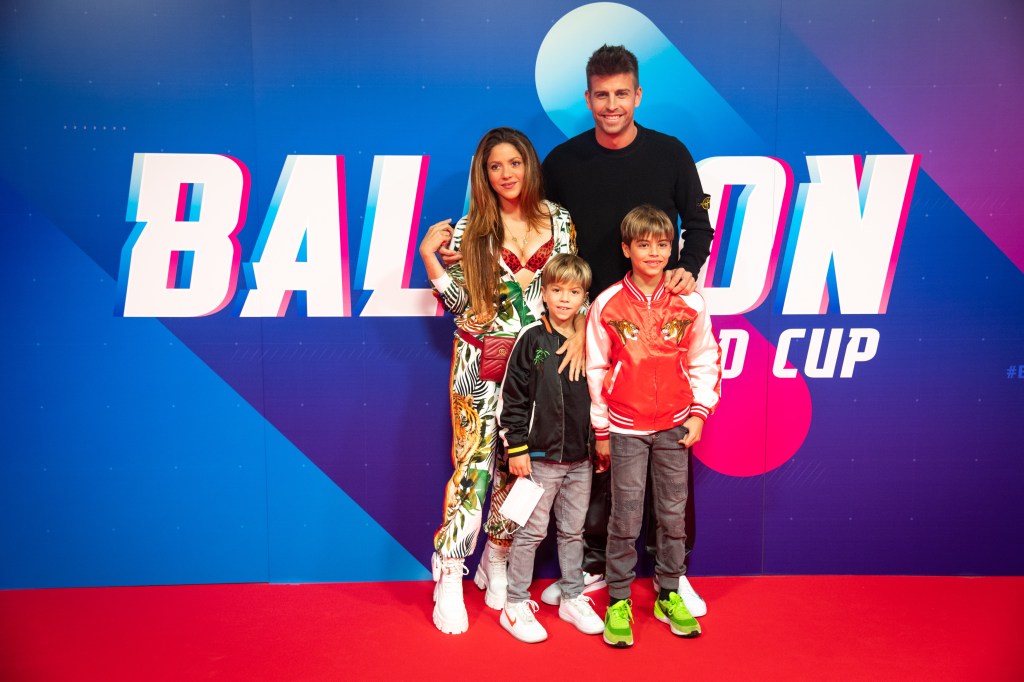 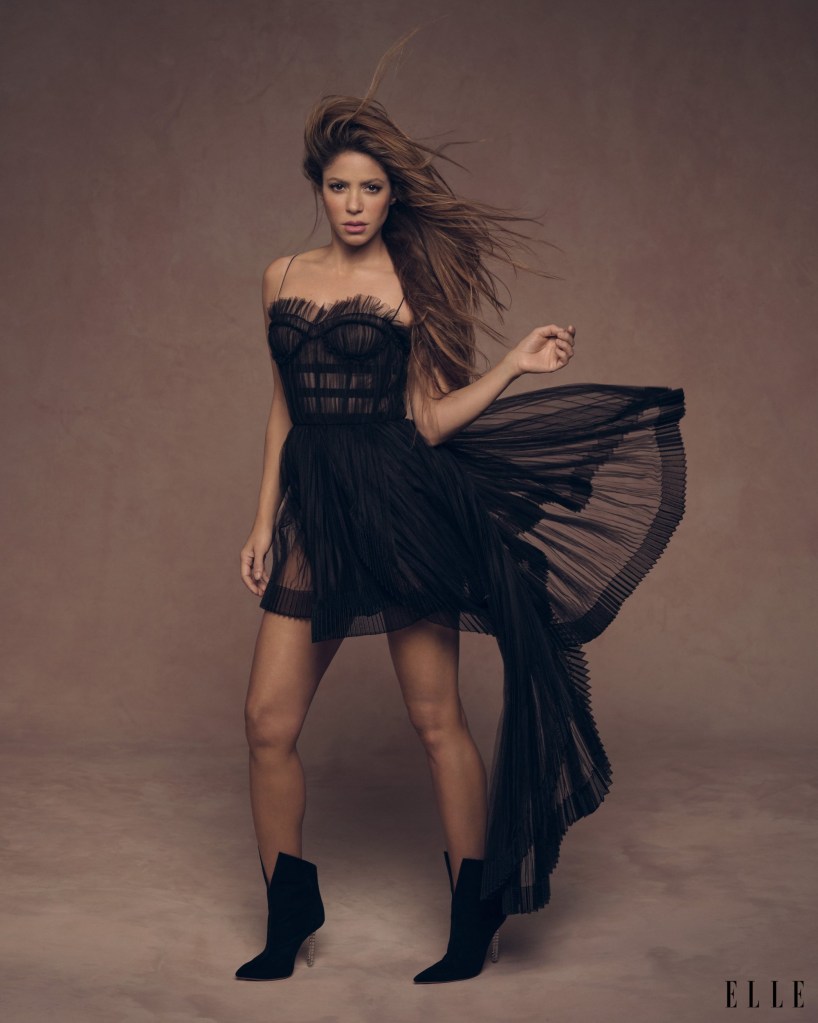 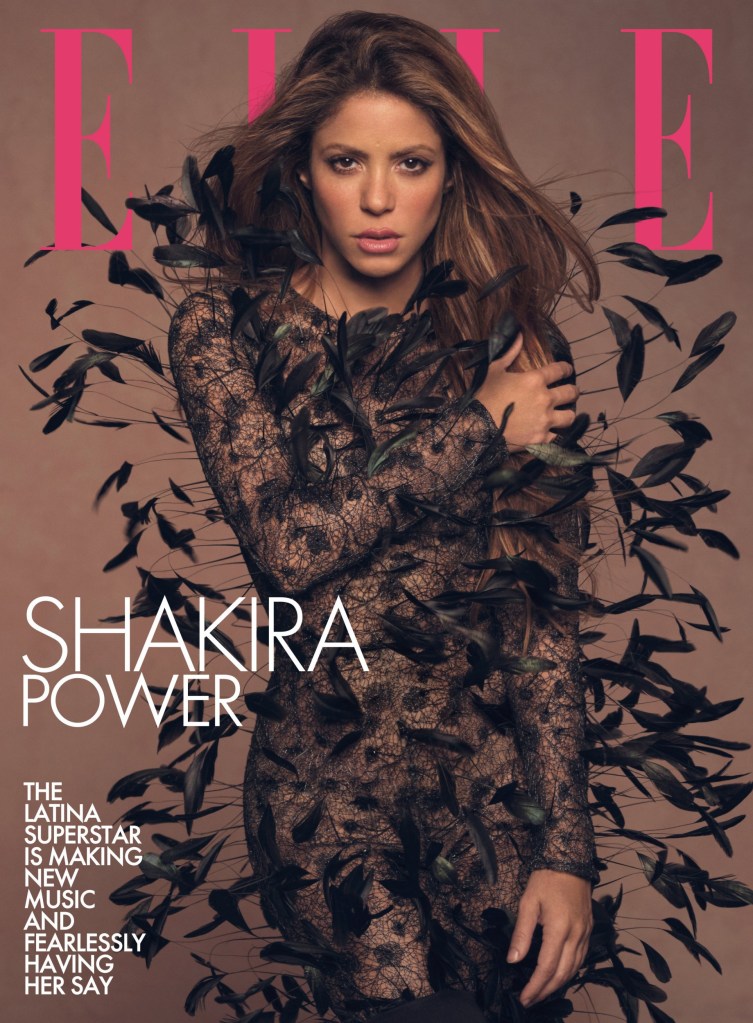 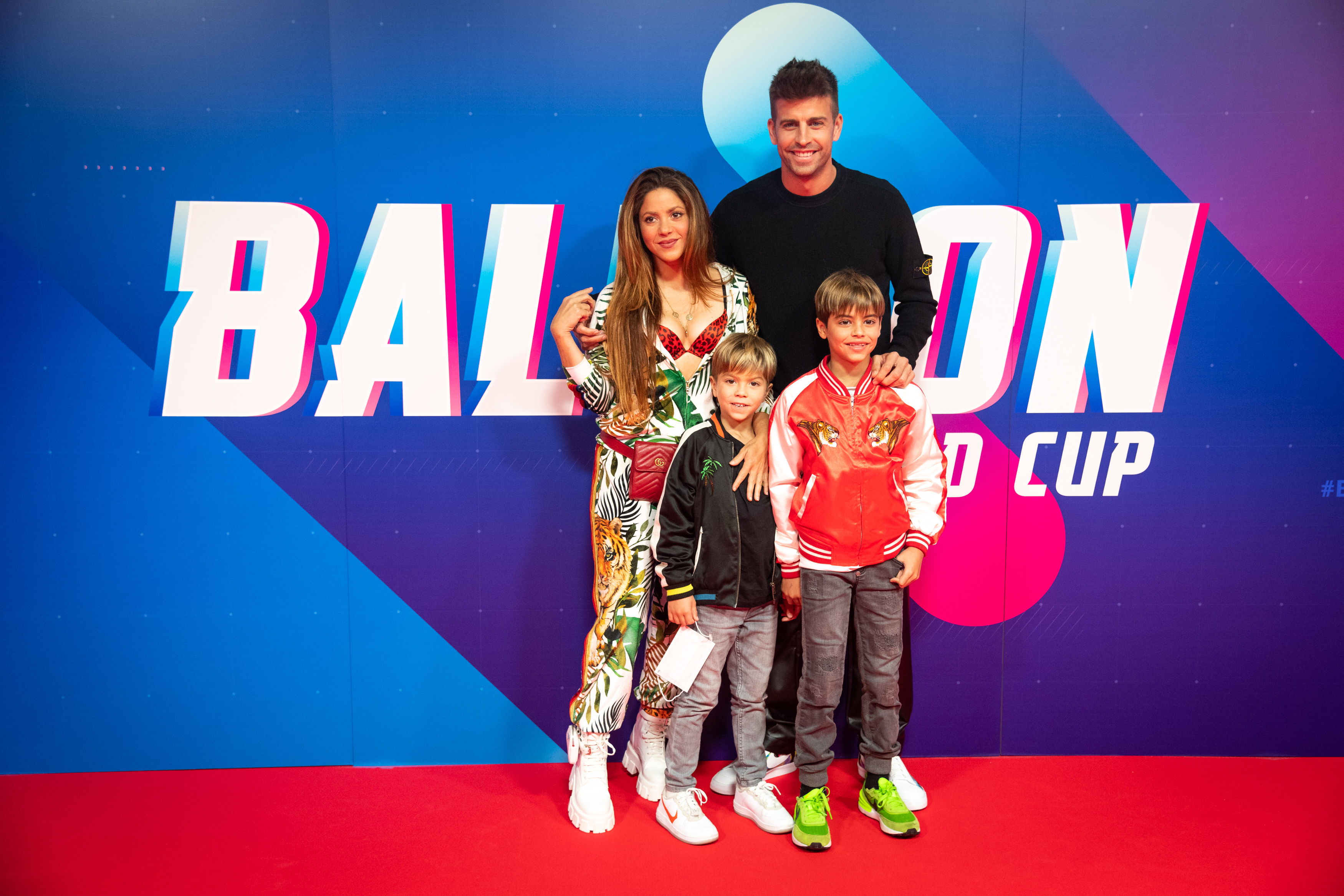 Shakira has spoken publicly about her split from Gerard Pique for the first time, and the impact it has had on their children.

The Hips Don’t Lie singer announced her split from the Barcelona footballer, 35, in June, after 11 years together.

The former couple, who share children Milan and Sasha together, shared the news in a joint statement, requesting ‘privacy’ for their children.

In a wide-ranging new interview, the 45-year-old discussed what led to their ‘very difficult’ decision to separate, vowing that she put ‘everything’ into the romance.

‘Sometimes I just feel like this is all a bad dream and that I’m going to wake up at some point. But no, it’s real. And what’s also real is the disappointment to see something as sacred and as special as I thought was the relationship I had with my kids’ father and see that turned into something vulgarized and cheapened by the media,’ she began to Elle Magazine.

‘I think that those details are somehow too private to share, at least at this very moment – everything is so raw and new. I can only say that I put everything I had into this relationship and my family.’

Shakira explained that, prior to starting a family with the athlete, she had a ‘nomadic life’, which changed after she became pregnant for the first time.

Reflecting on their relationship, the Wherever, Whenever star said that she put her own career on the backburner to be a support system for her loved ones, a decision she made when her son started school, at the end of 2014.

‘One of the two had to make that effort and that sacrifice. And I did it. I put my career in second gear and I came to Spain, to support him so he could play football and win titles. And it was a sacrifice of love. Thanks to that, my kids were able to have a present mom, and I have this amazing bond with them that is unbreakable and that sustains us,’ she continued.

Speaking of how their children had reacted to their split, Shakira said that she had tried to ‘conceal the situation’ and shield them from it, which has been difficult due to the attention that their split has received in the media.

‘It’s hard to talk about it, especially because I’m still going through it, and because I’m in the public eye and because our separation is not like a regular separation. And so it’s been tough not only for me, but also for my kids. Incredibly difficult,’ she said of the reports, insisting that her children ‘don’t deserve to feel watched every second’.

‘Regardless of how things ended or how Gerard and I feel about each other as ex-partners, he is the father of my children. We have a job to do for these two incredible boys, and I have faith that we will figure out what is best for their future, their own dreams in life, and what is a fair solution for everyone involved. And I hope and would appreciate if we were given the space to do that privately.’

Shakira and Gerard first met in 2010, when she filmed a music video for her World Cup anthem, Waka Waka.

They dated for 11 years and welcomed two children together, but never married in that time.

In June, after intense speculation over their relationship, they confirmed that they had gone their separate ways in a joint message.

‘We regret to confirm that we are parting ways,’ it read. ‘For the well-being of our children, who are our highest priority, we ask that you respect their privacy.  Thank you for your understanding.’

Following the split, the Spanish ace has gone public with new girlfriend Clara Chia Marti, while his former partner has kept a low profile.

‘Gerard and Clara have been seeing each other for months,’ an insider told the Sun at the time.

‘She is a student who also works for him in his office, organizing events.’

Howard Stern slates ‘annoying’ coverage of Queen Elizabeth II’s death in US: ‘We’ve got to get back to Trump’