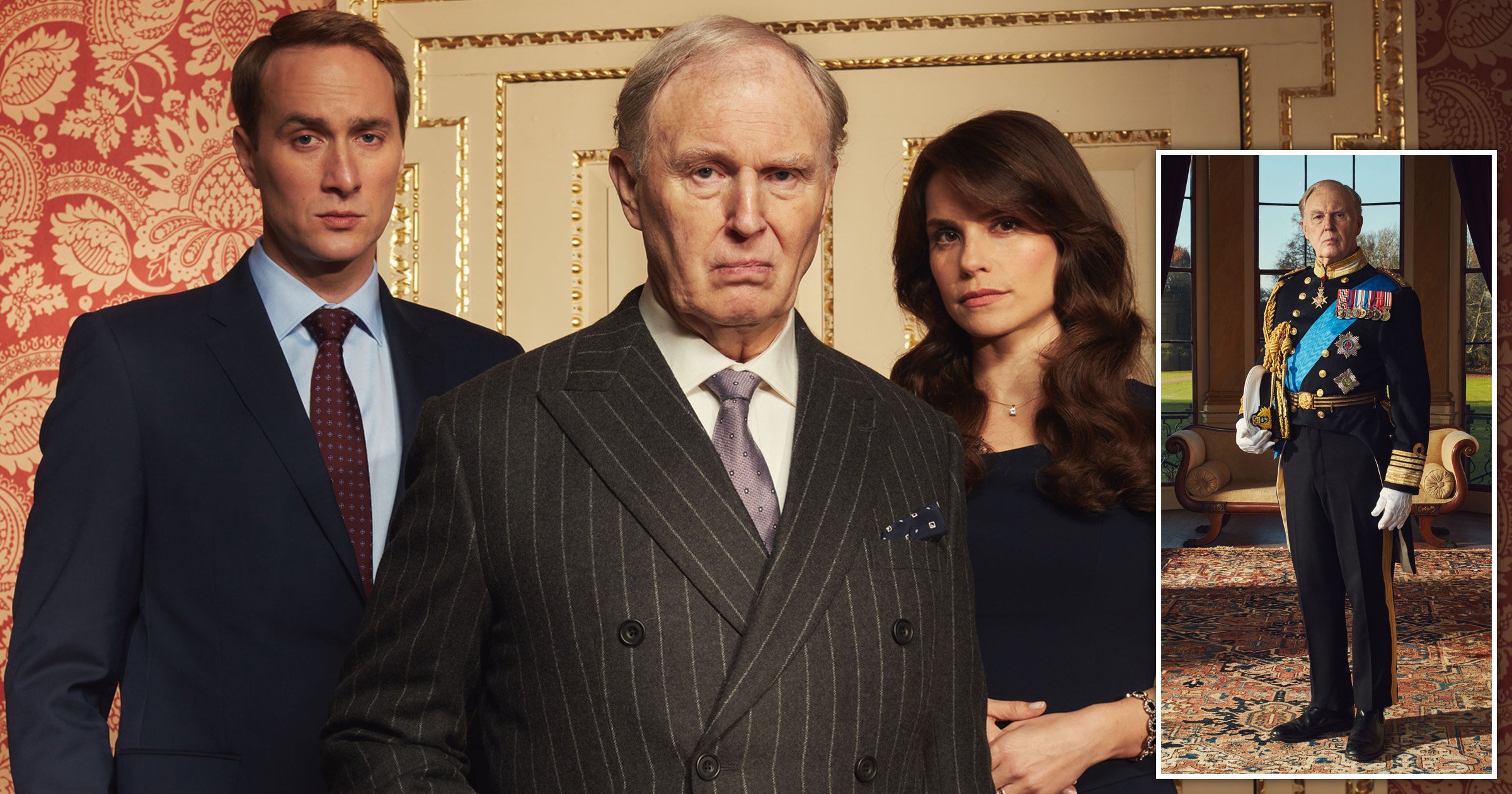 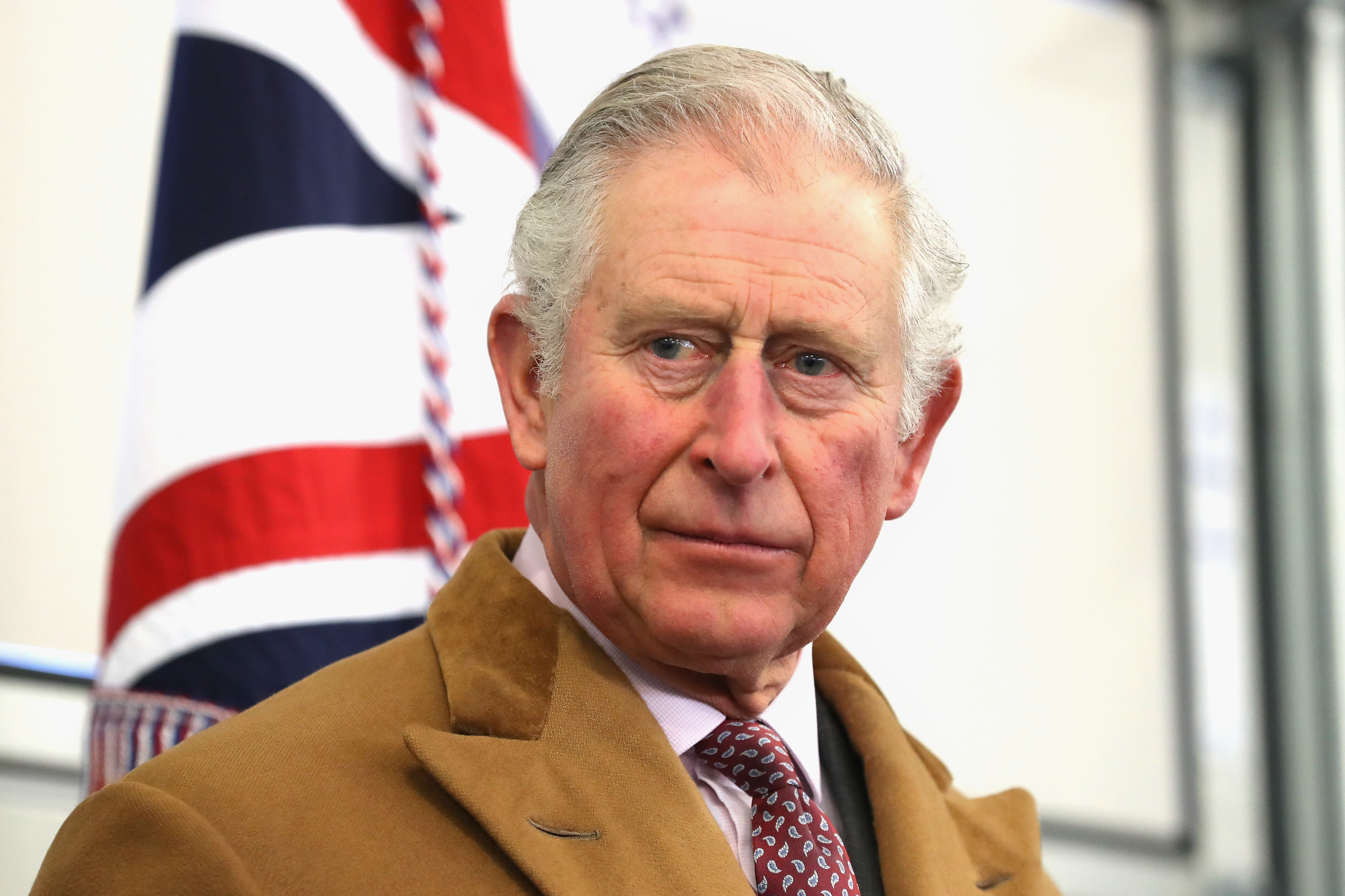 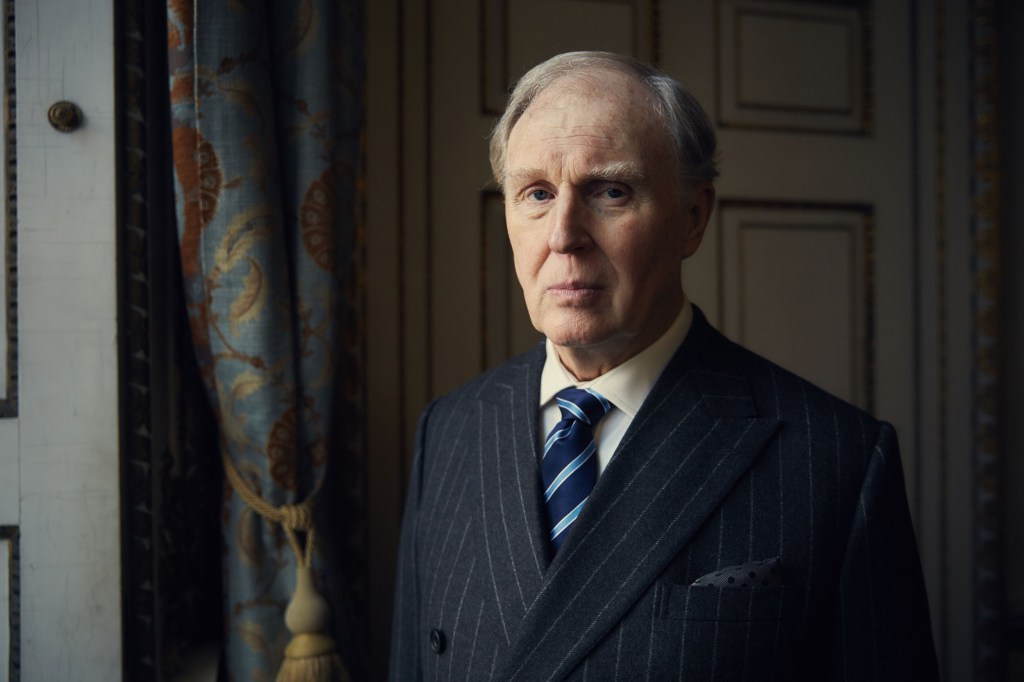 All eyes have been on the Royal Family over the past couple of weeks, following the death of Queen Elizabeth II.

Broadcasters switched out their usual schedules in favour of special programming, with the Queen’s state funeral being broadcast around the world.

Meanwhile, even many of those who opted for streaming services still had their interest piqued by the Royals, with Netflix’s The Crown’s viewership being boosted.

But while people are adjusting to having a new King, one BBC film, broadcast in 2017, imagined what the reign of King Charles III might be like.

It received two nominations at the 2018 TV Baftas: best single drama and best actor for Pigott-Smith.

The film King Charles III can be rented and bought on Prime Video and YouTube.

King Charles is played by the actor Tim Pigott-Smith, who died in 2017 before the release of the film.

He was also known for his role as Ronald Merrick in the television drama series The Jewel in the Crown, which landed him a Bafta in 1985.

Pigott-Smith also appeared in various TV shows, including classic Doctor Who, Midsomer Murders and The Vice, as well as films such as Quantum of Solace, and V For Vendetta.

Who else is in the cast?

The cast also includes Oliver Chris as William, Prince of Wales, Richard Goulding as Prince Harry, Charlotte Riley as Catherine, Princess of Wales, Margot Leicester as Queen consort Camilla, and Katie Brayben as the ghost of Diana, Princess of Wales.

Is there a trailer?

The trailer for the film can be seen here:

MORE : Vanessa Feltz moved to tears as she contemplates ‘finality’ of Queen’s funeral coverage: ‘It’s all a bit much’

MORE : Piers Morgan brands removal of Queen’s insignia on Prince Harry’s uniform ‘churlish’ after he ‘served his country with valour’

Zoey Deutch: Photos Of The Actress

Zoey Deutch: Photos Of The Actress