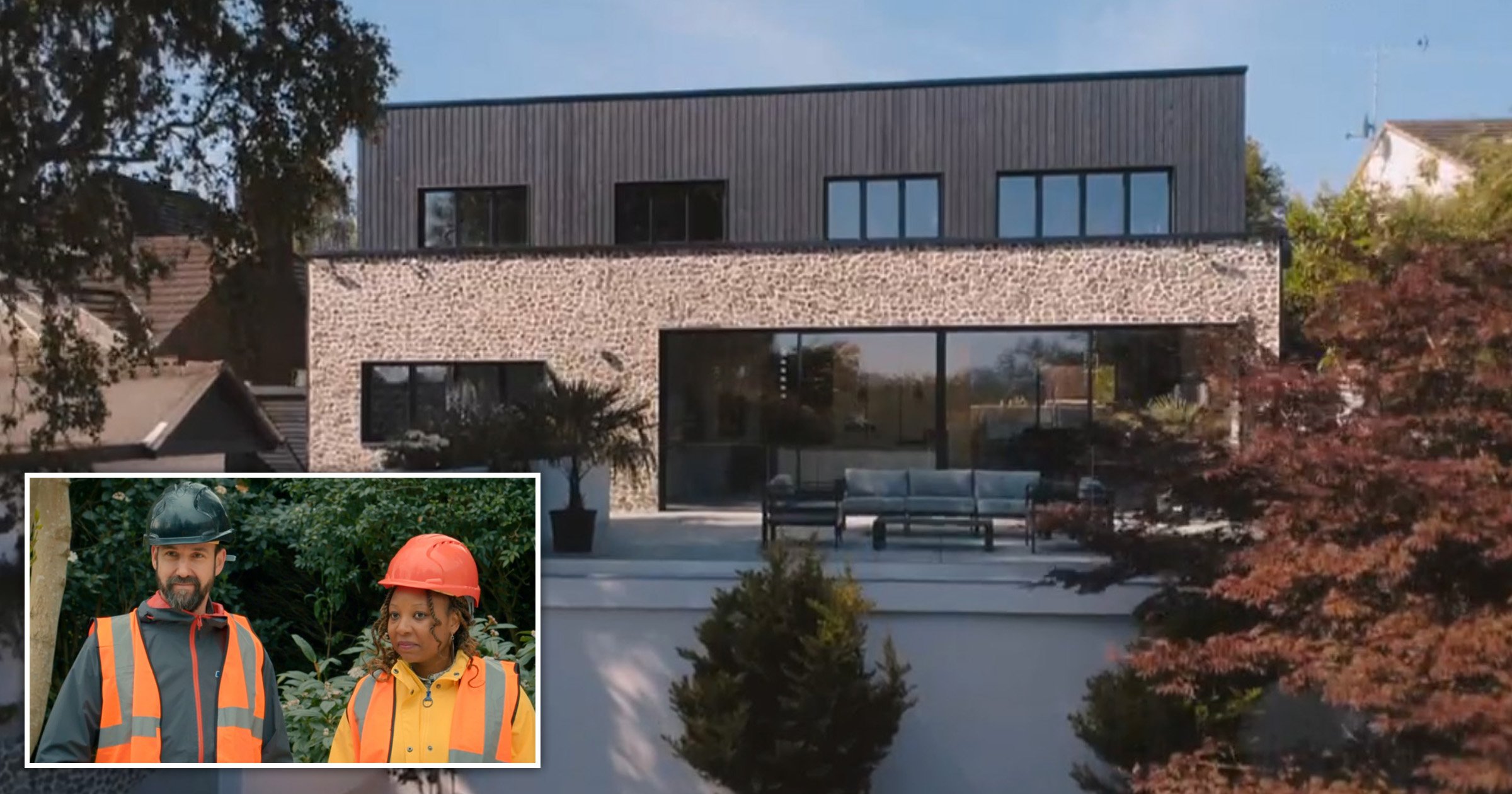 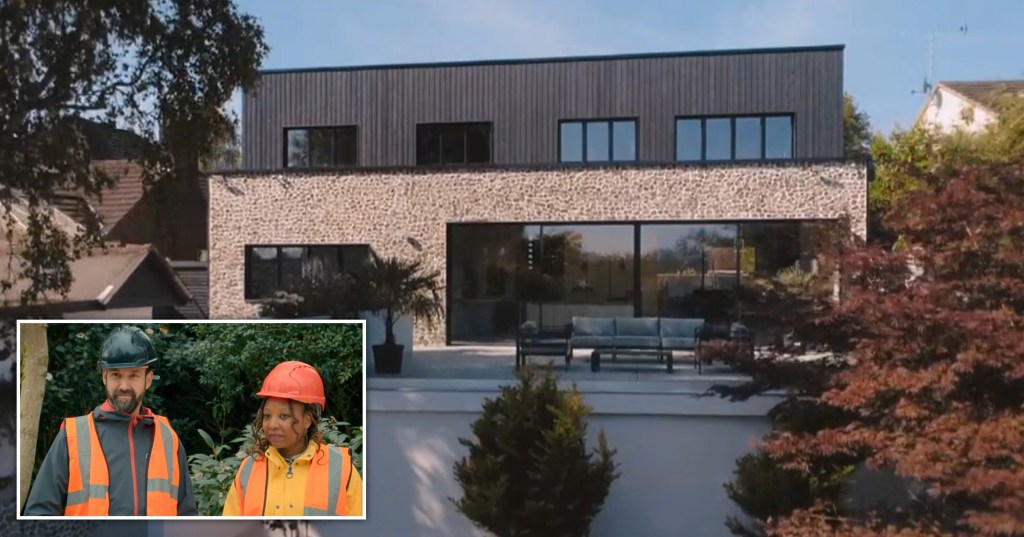 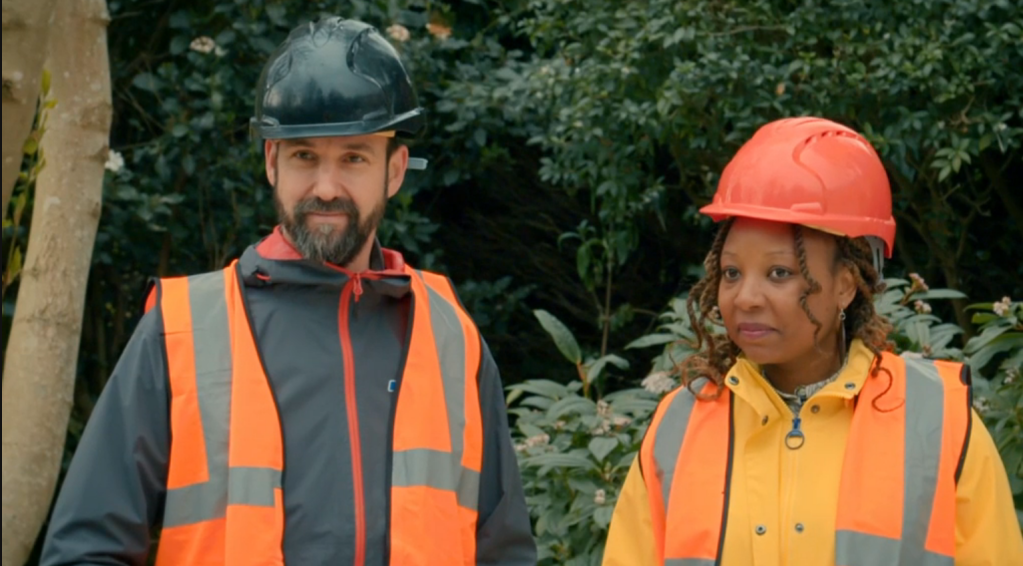 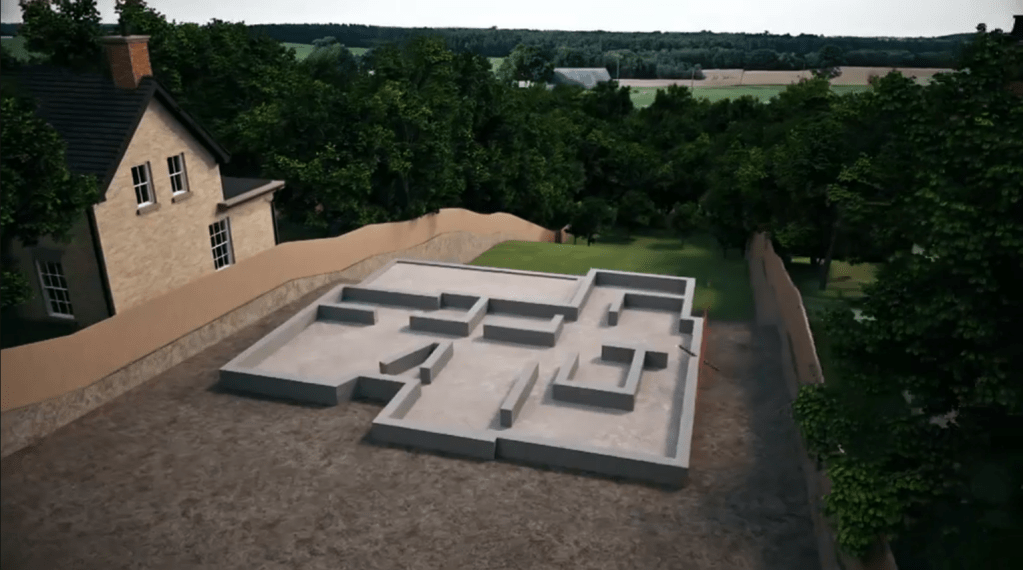 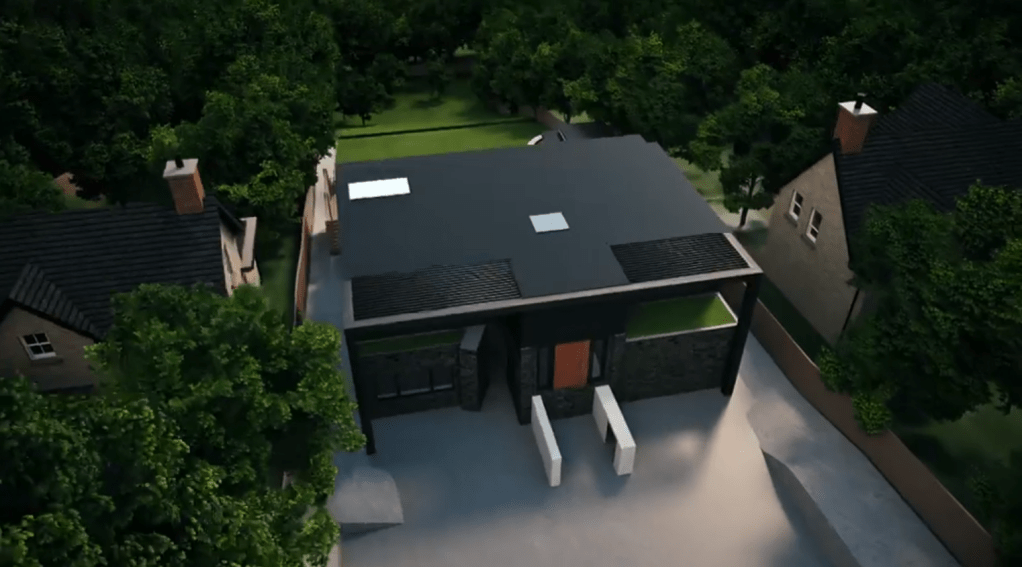 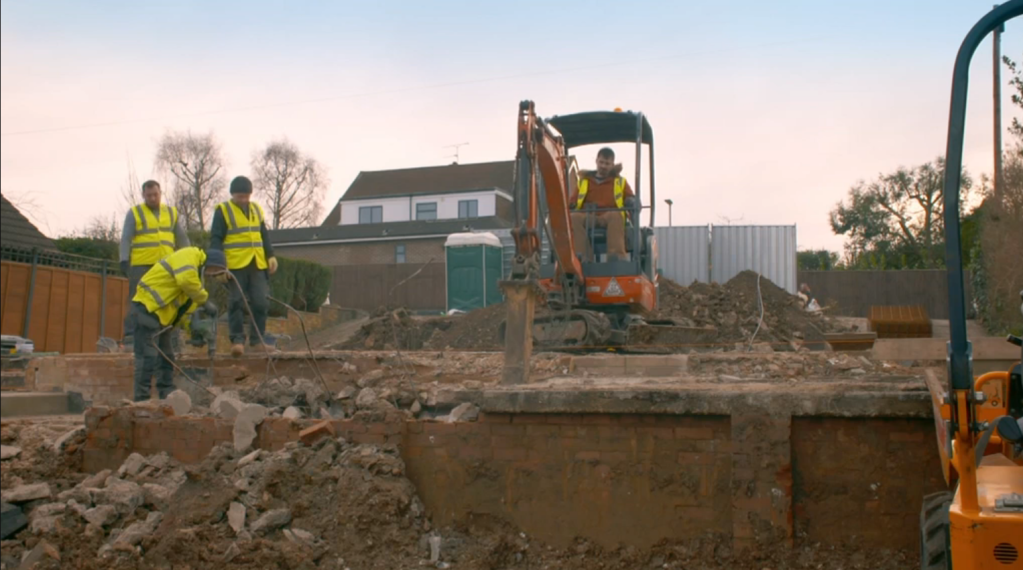 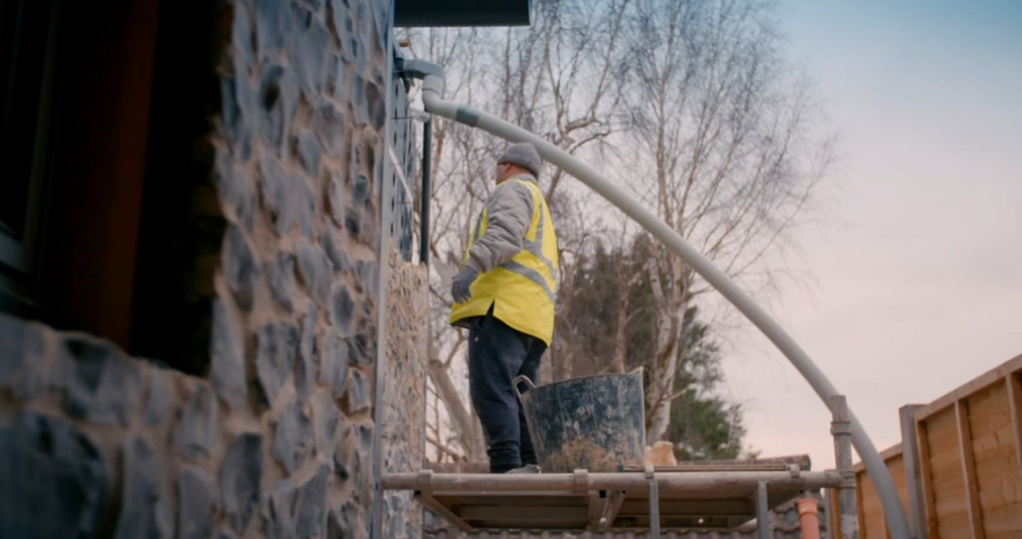 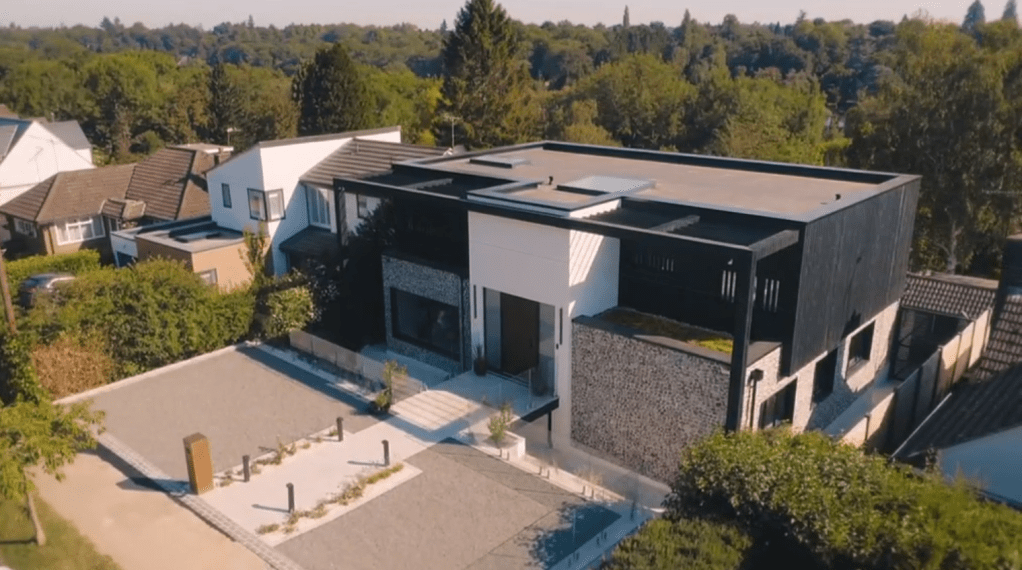 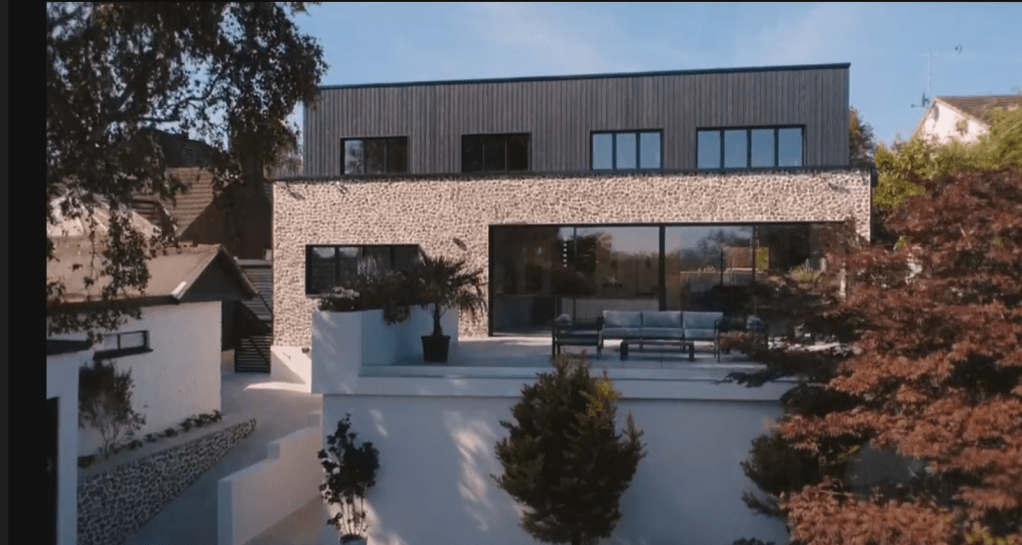 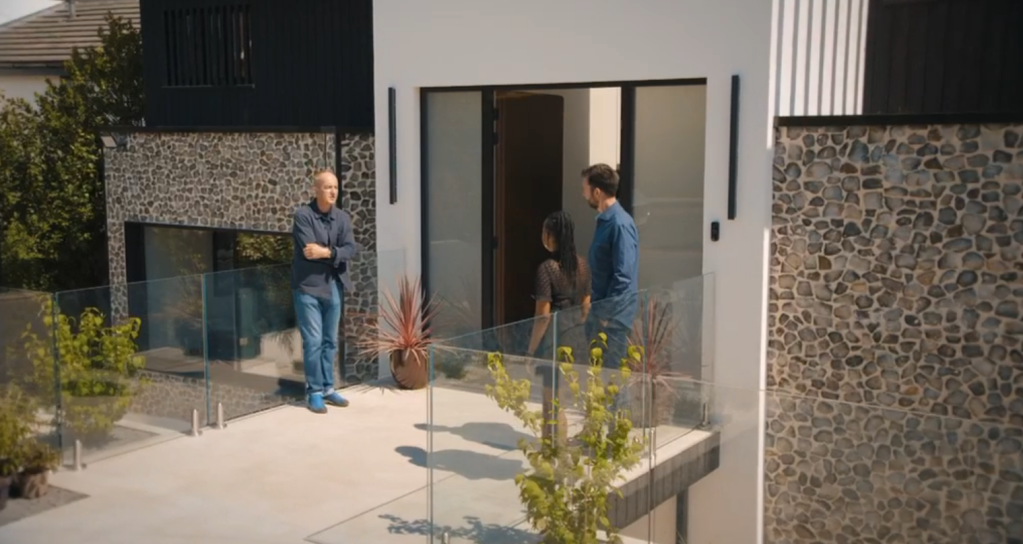 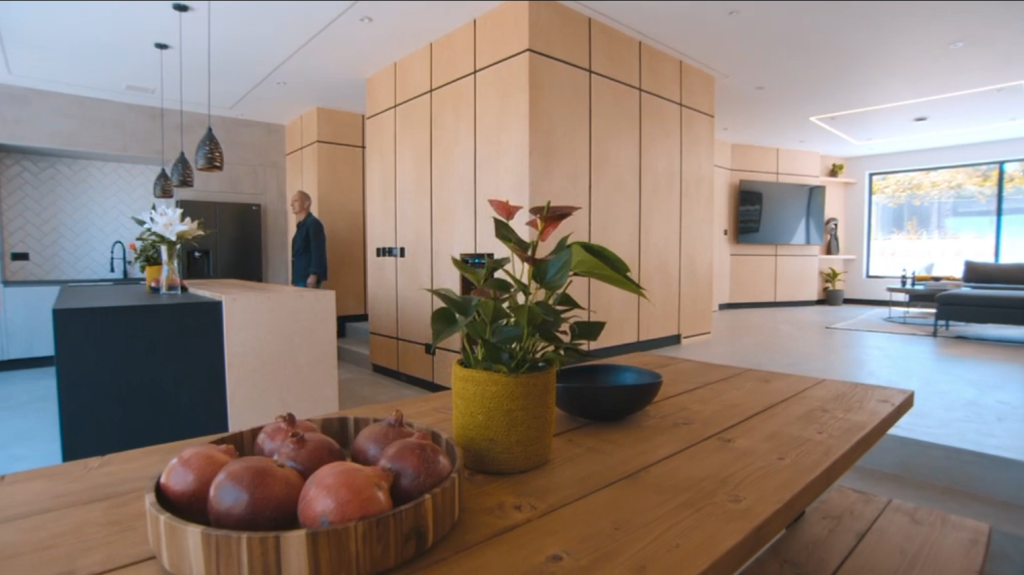 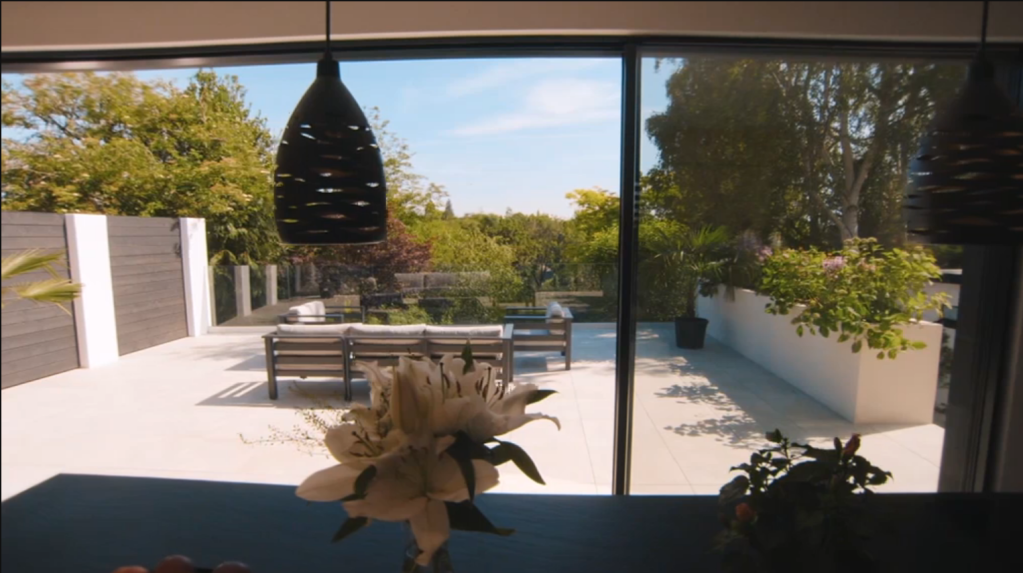 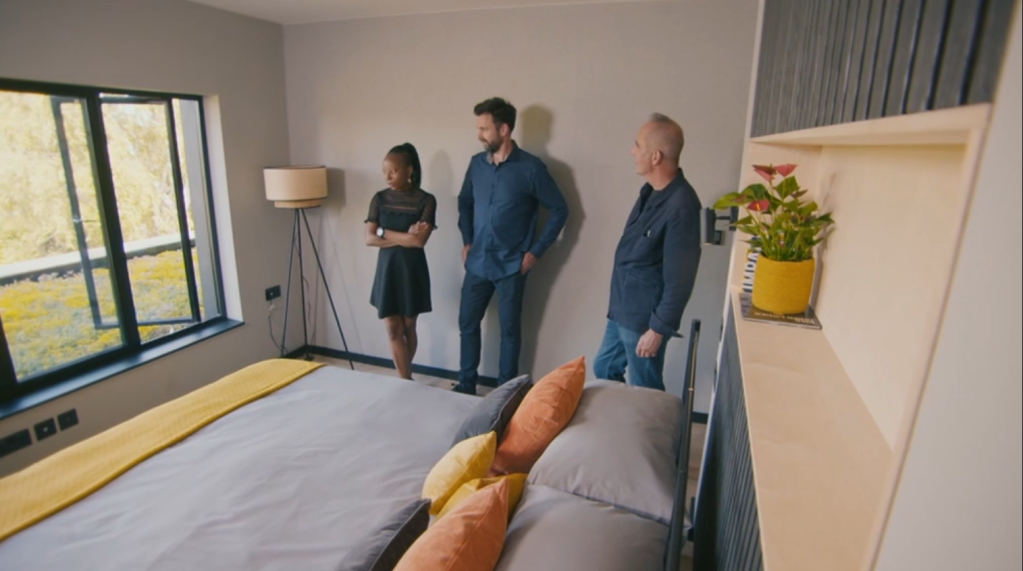 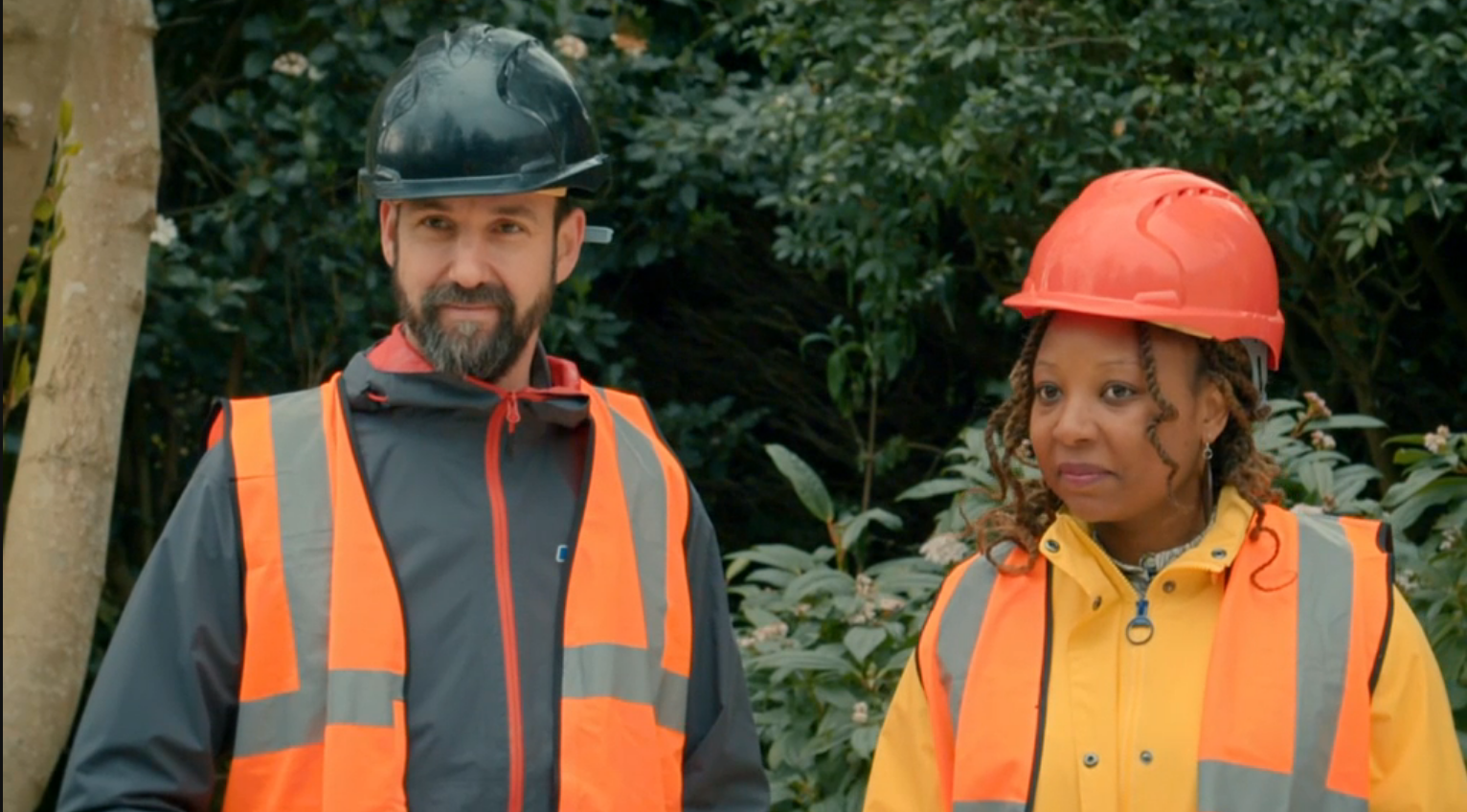 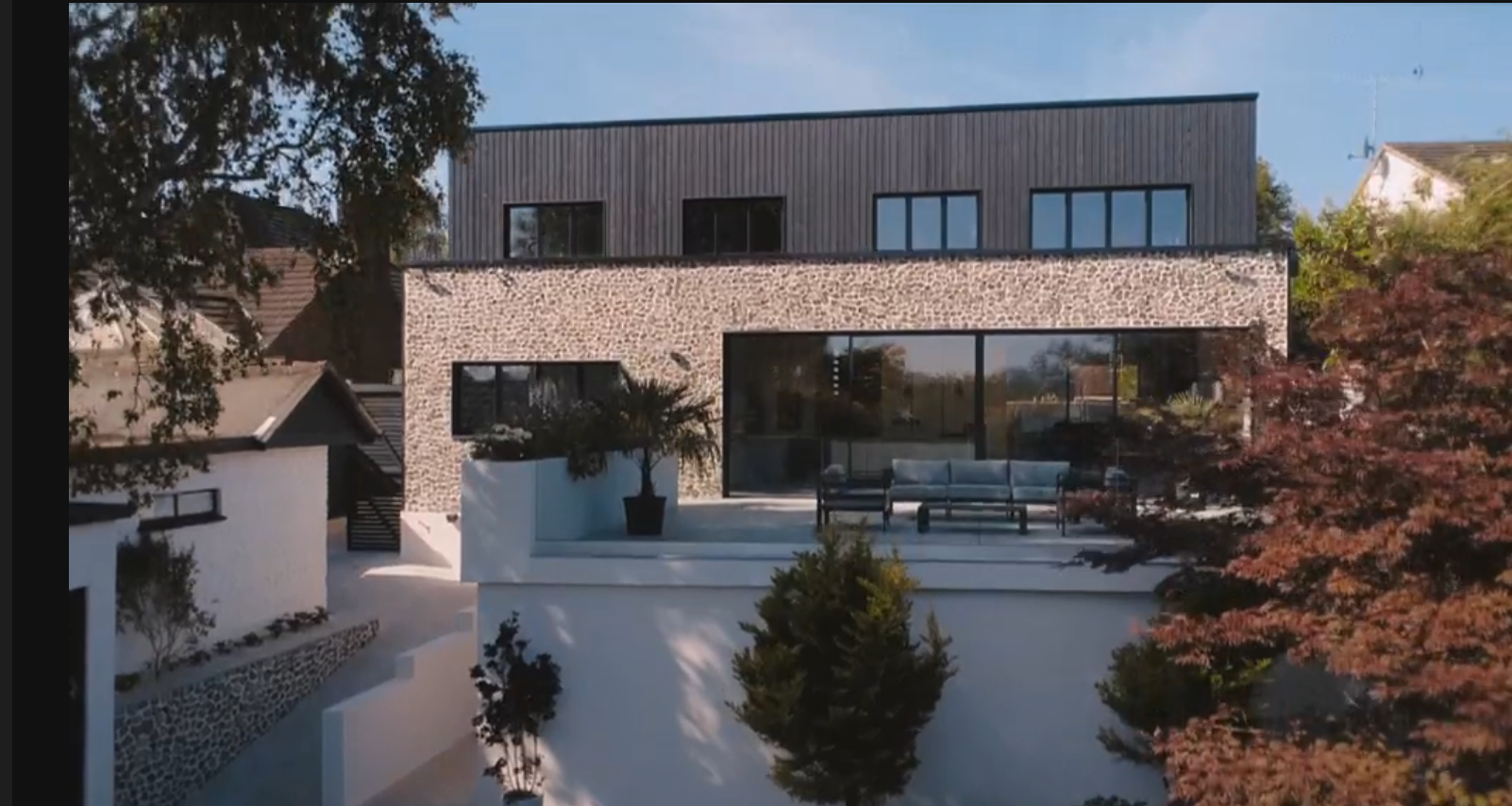 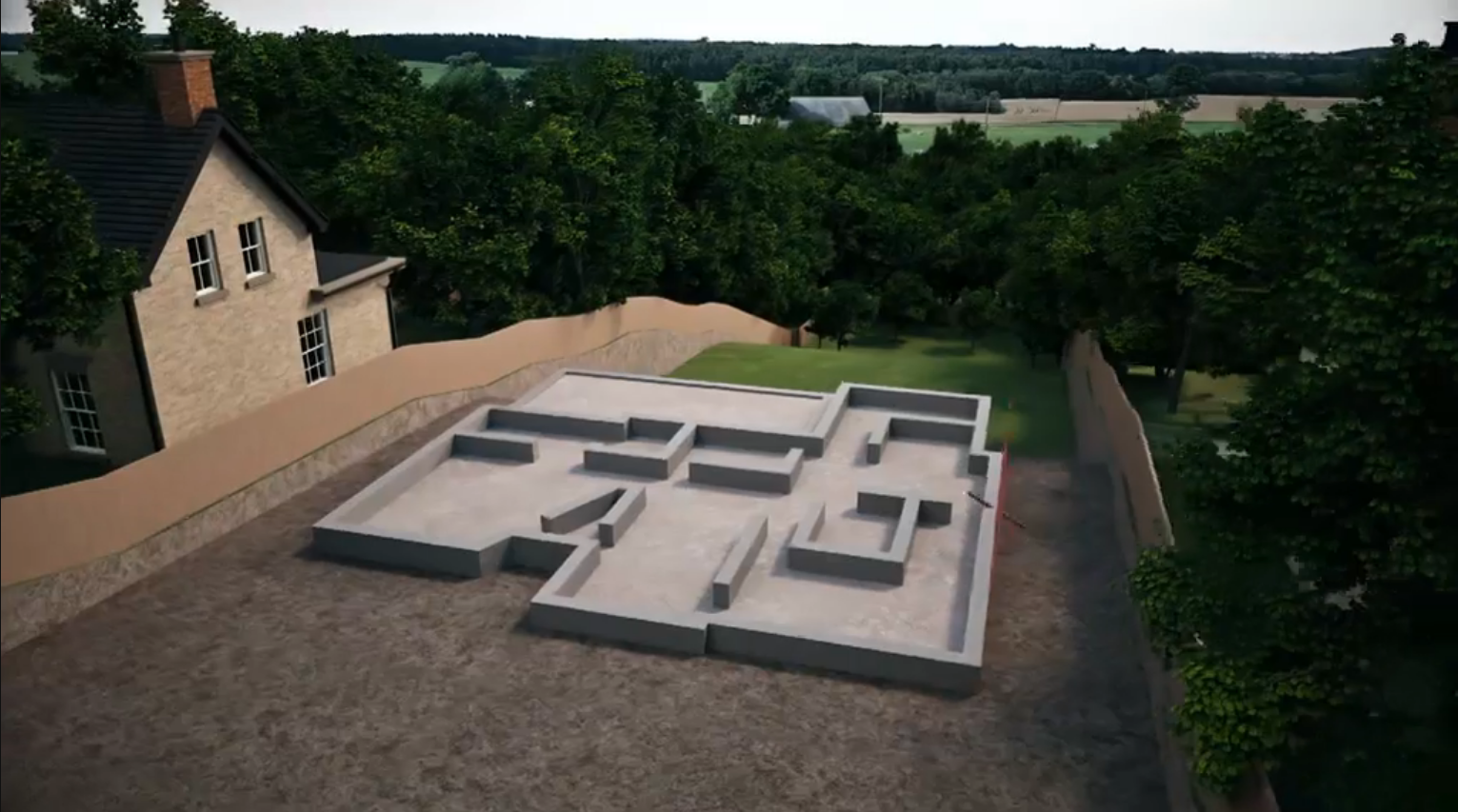 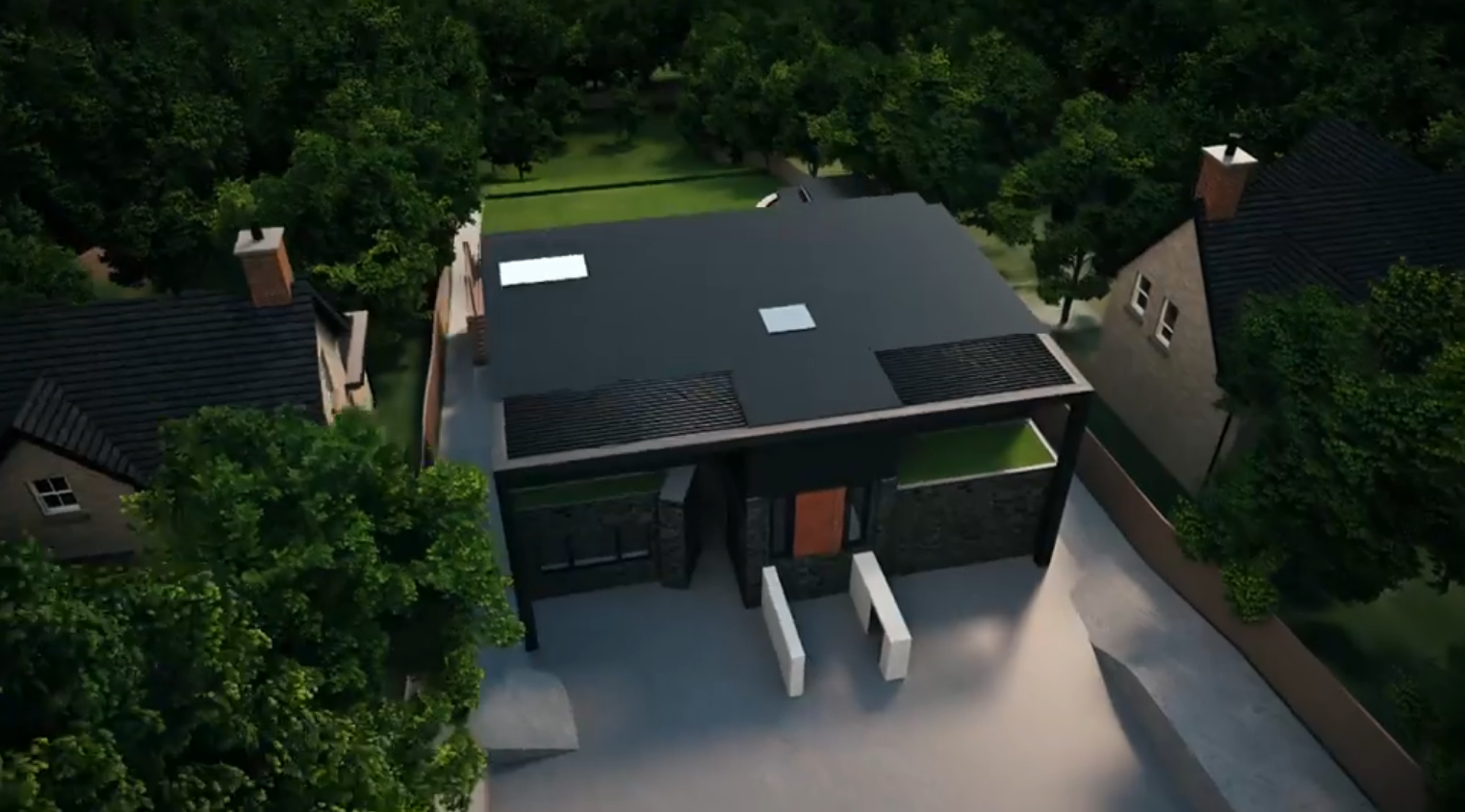 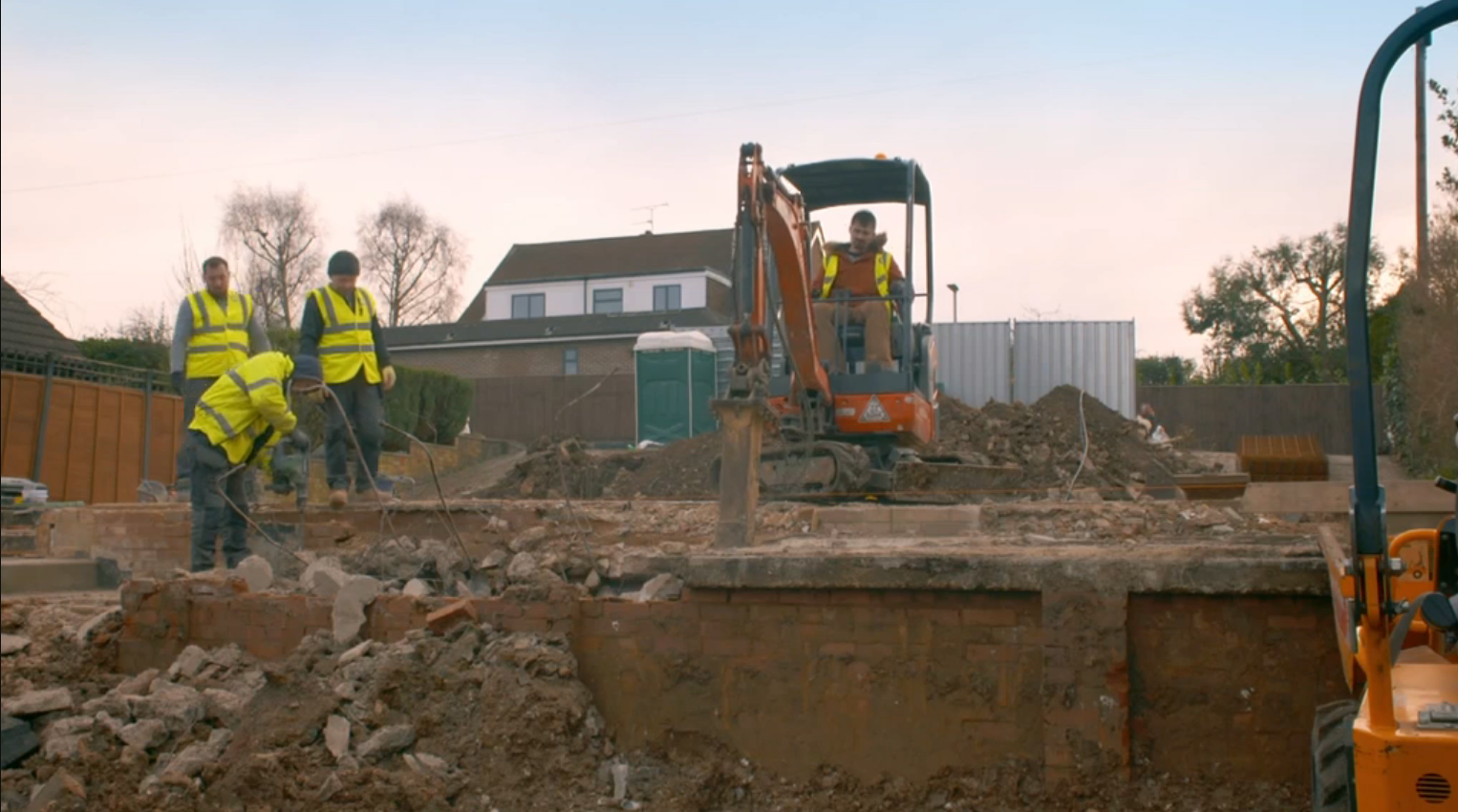 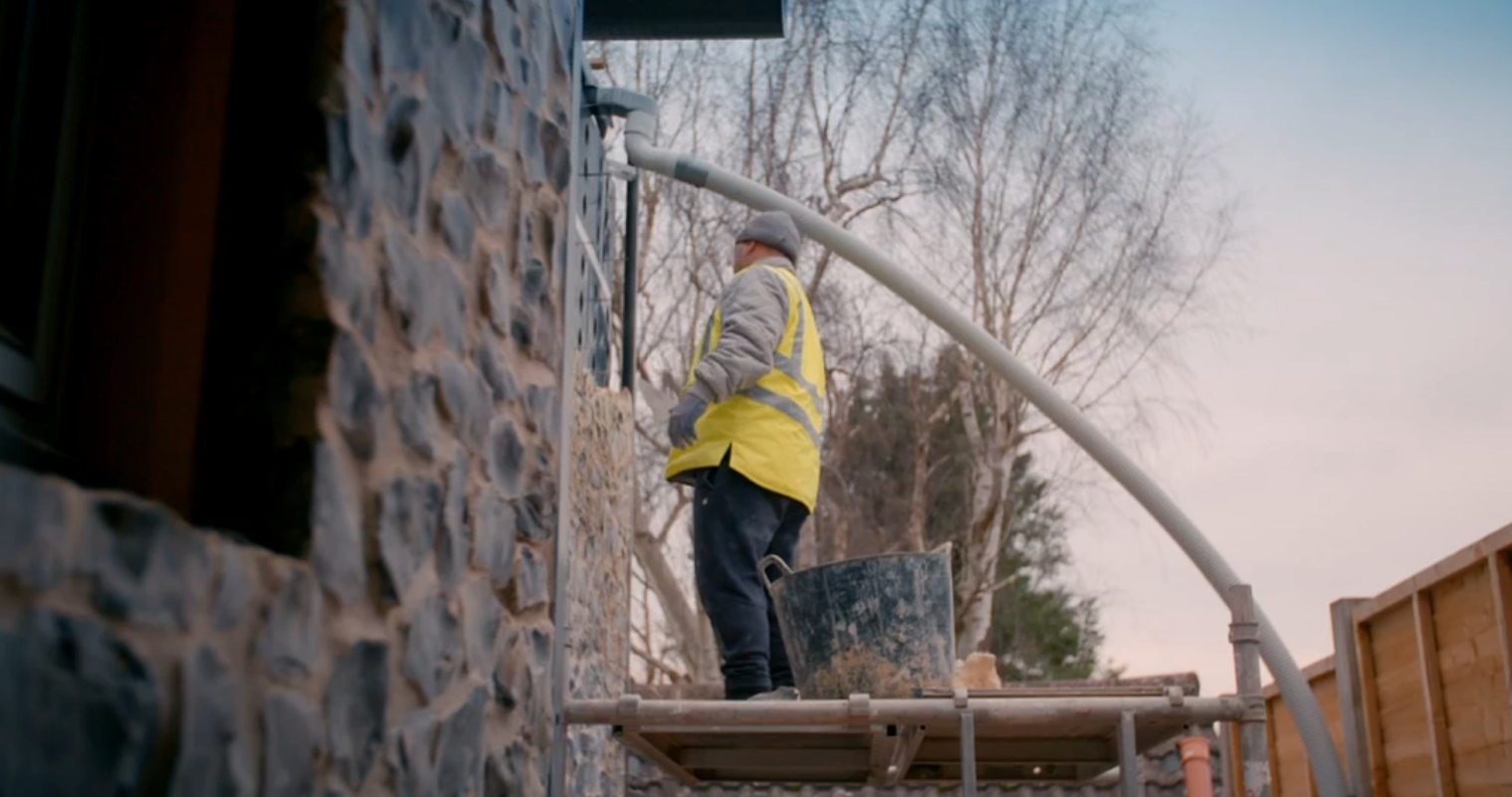 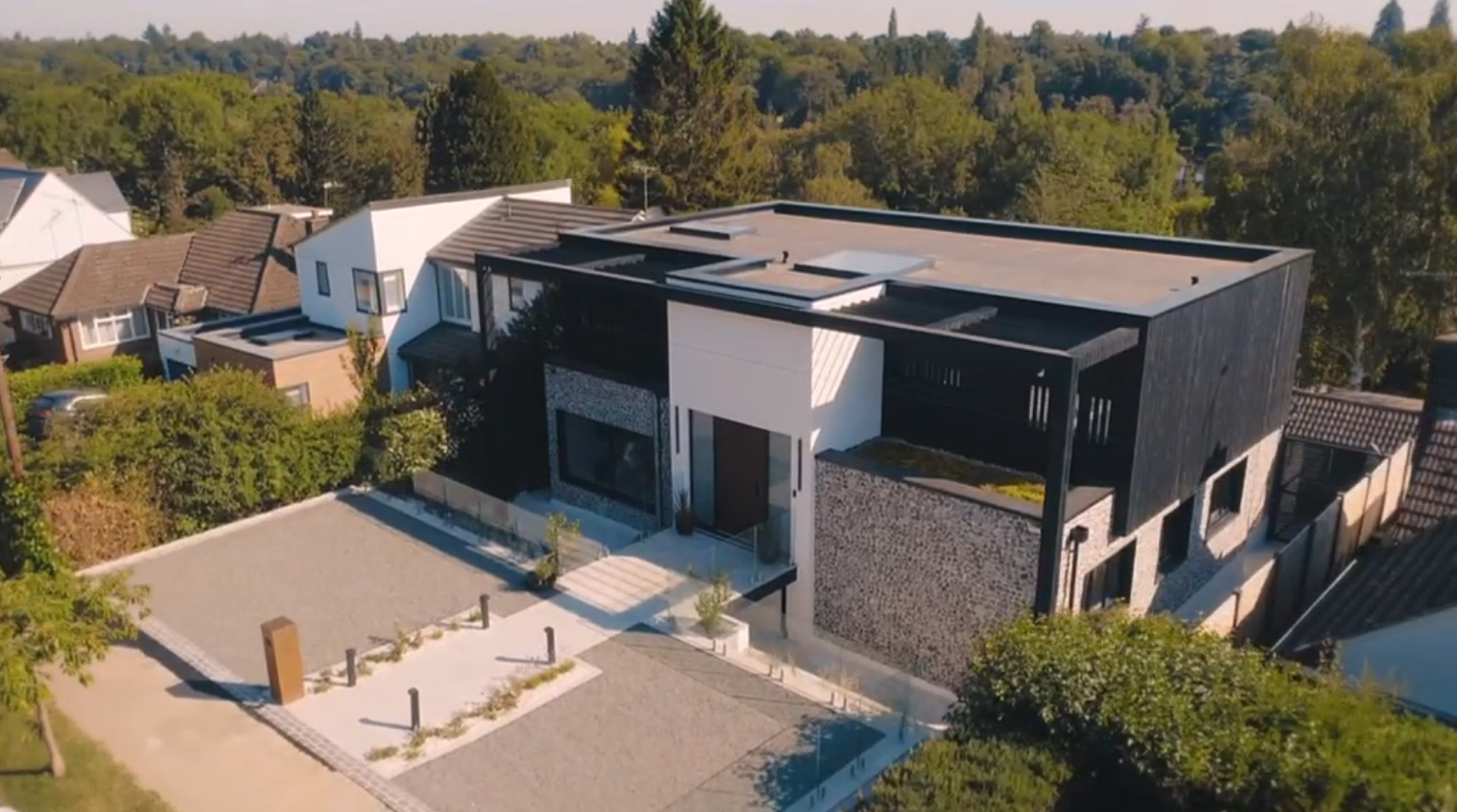 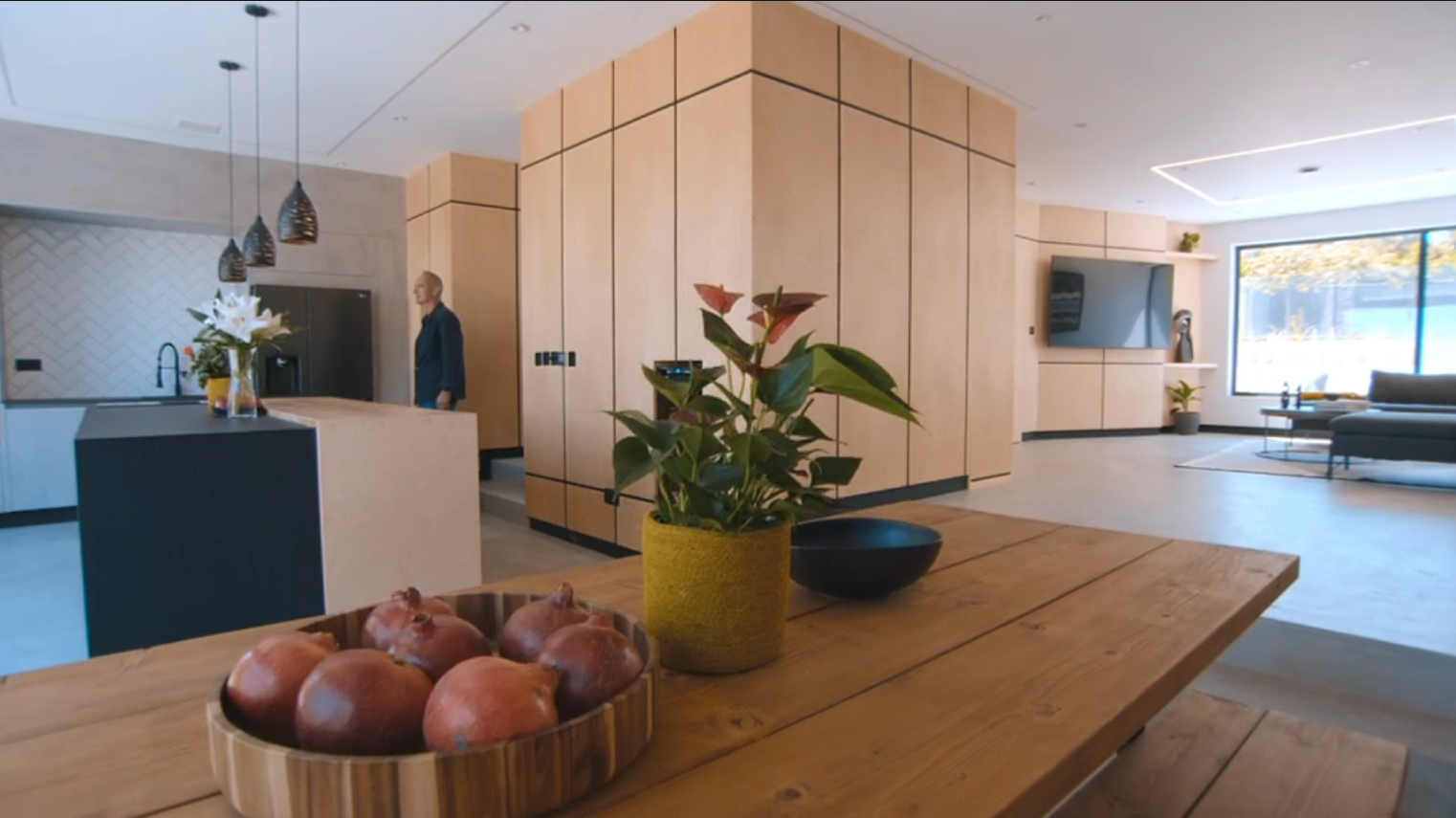 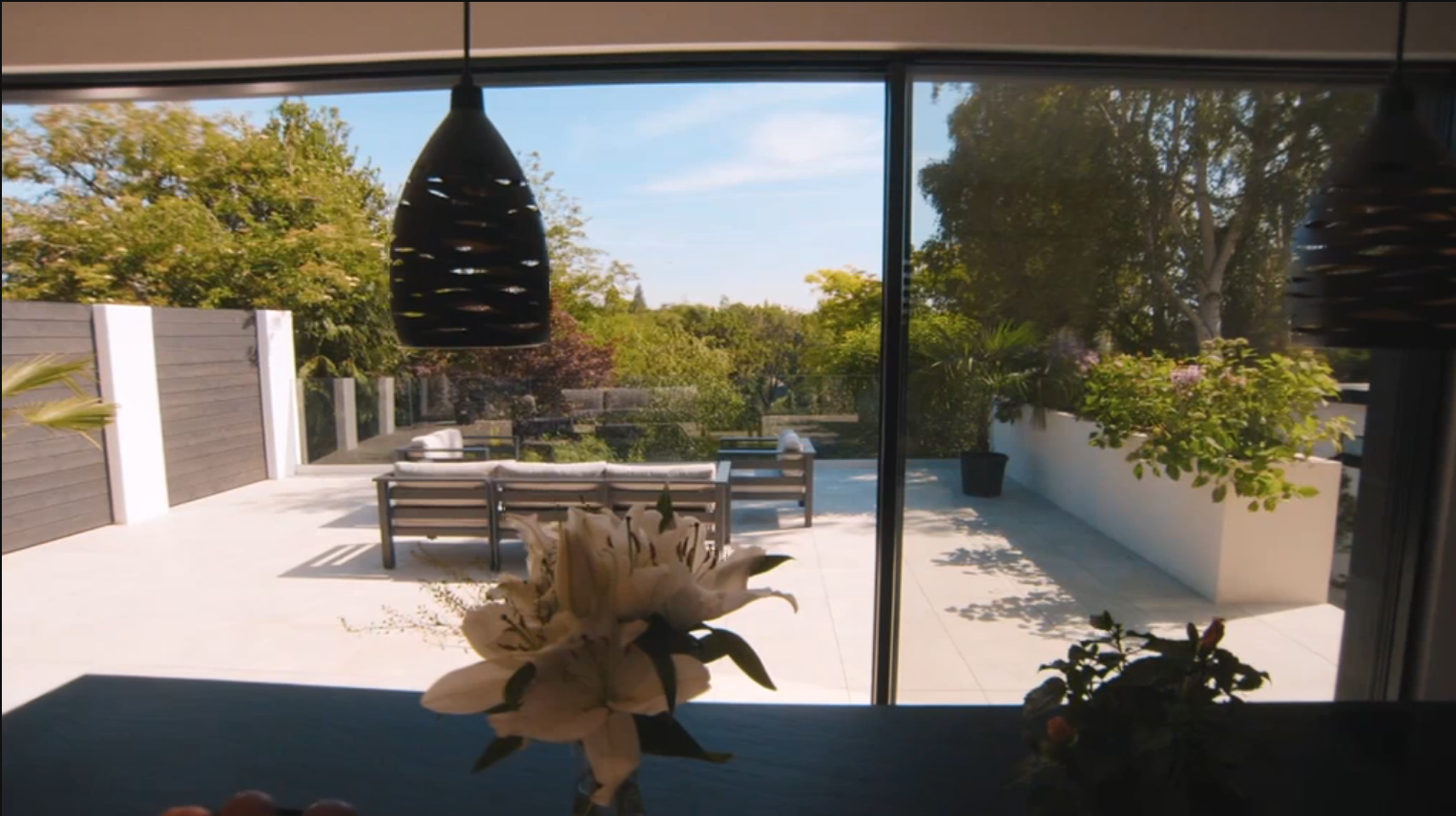 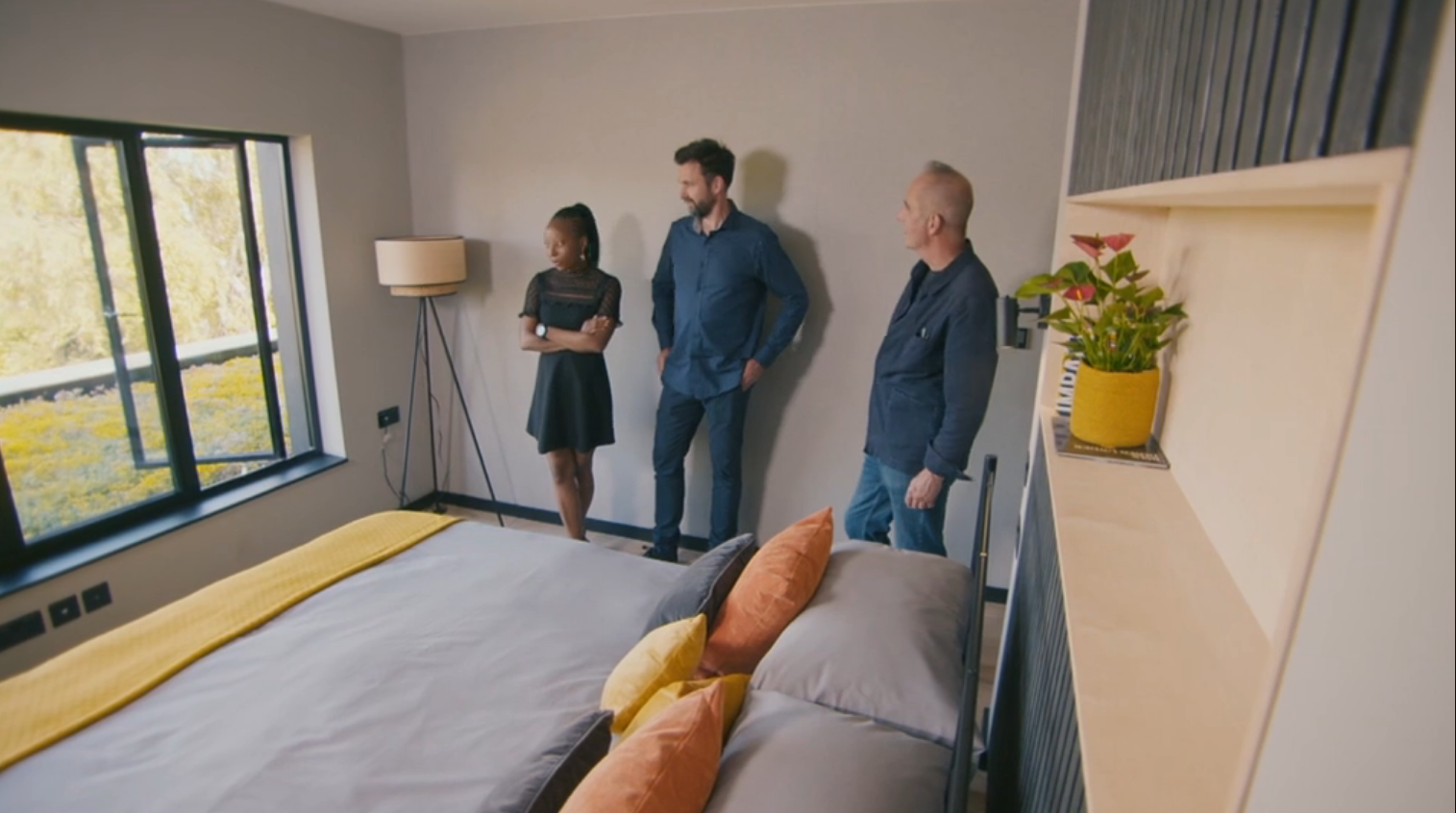 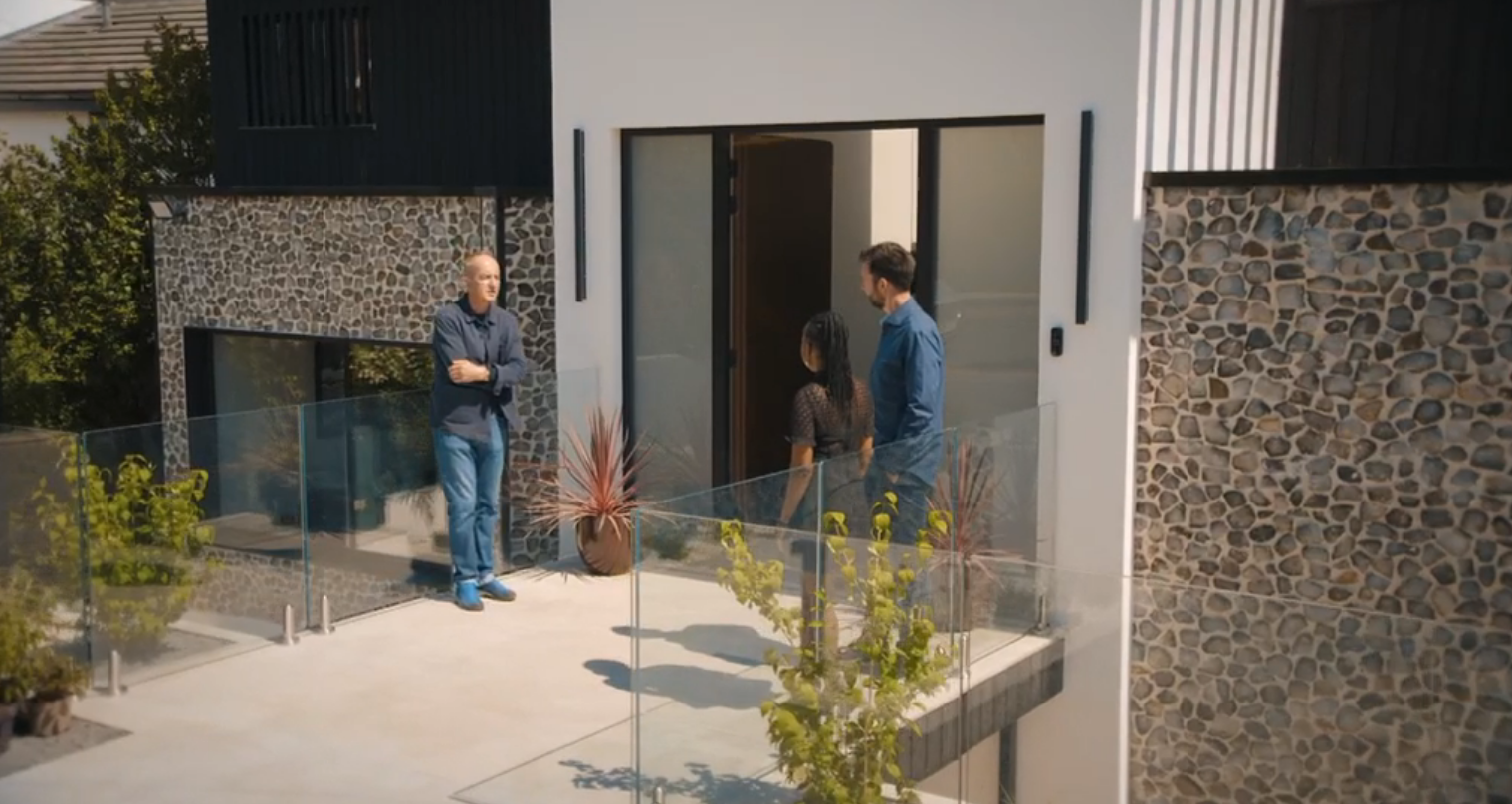 Grand Designs saw a couple project managing their own build this week as they sought to put their unique stamp on a house in suburban Hertfordshire by tearing it down and building a black flint-clad house from scratch.

The modern design, which sought to meld together aspects of couple Matt and Davi’s heritages, who are Australian and Zimbabwean-born respectively, saw the duo branch out significantly from the look of their neighbours’ houses.

Unfortunately, this didn’t seem to go down that well.

However, she admitted that when they had submitted designs for planning permission it had ‘ruffled’ locals because ‘apparently it’s too different’.

Davi and Matt were hoping to achieve the project at a cost of £550,000 and in nine months, despite having been quoted twice that amount, something they hoped to achieve by ‘micromanaging’ it all themselves.

This being Grand Designs, of course things didn’t go to plan or budget.

From two weeks of poor weather at the start washing out the site to taking a risk with buying windows before the walls had been built and overlapping the timber and glazing teams, there was a fair bit of confusion.

With the budget starting to spiral, Matt and Davi took a gamble as they tried to save money with their cladding, saving two thirds of other quoted costs by going with a builder from their Moldovan crew, who had never worked with flint in the UK before – where lime is used rather than cement.

As the house gradually took shape though, with its distinctive stonework, it seemed the neighbours’ minds were unchanged.

When one was asked by presenter Kevin McCloud if he felt it could fit in on the street, he robustly replied: ‘It doesn’t, I think it just looks horrible.’

The presenter congratulated them for ‘breaking the mould in suburbia’ as Davi explained that ‘the tribe came good’ as their family helped them with additional costs so they could realise their dream.

That dream included a massive skylight, sleek open-plan kitchen, offices downstairs, a sweeping patio and garden constructed around the moat and bridge to the front door, built to manage a two-tier design, and a private sculpture garden.

‘I’d love to know what the neighbours really think, I suspect they hate it,’ mused one viewer.

Another cheekily added: ‘I want to watch a spin-off series called Grand Designs: the Neighbours.’

New home owner Matt was first to admit that, although he and his family now had the house of they had longed and hoped for, the stress and pain of the project was ‘still pretty raw’.

Grand Designs returns next Wednesday at 9pm on Channel 4 and is available to watch on All 4.

MORE : Piers Morgan joins in calls for Queen’s pallbearers to be honoured with MBEs: ‘The least we can give’

MORE : Crossfire viewers baffled as police are nowhere to be seen hours into violent siege: ‘Are they on strike?’

What time is RuPaul’s Drag Race UK on tonight?

From Kaley Cuoco to Kunal Nayyar: Where are the cast of The Big Bang Theory now as series turns 15