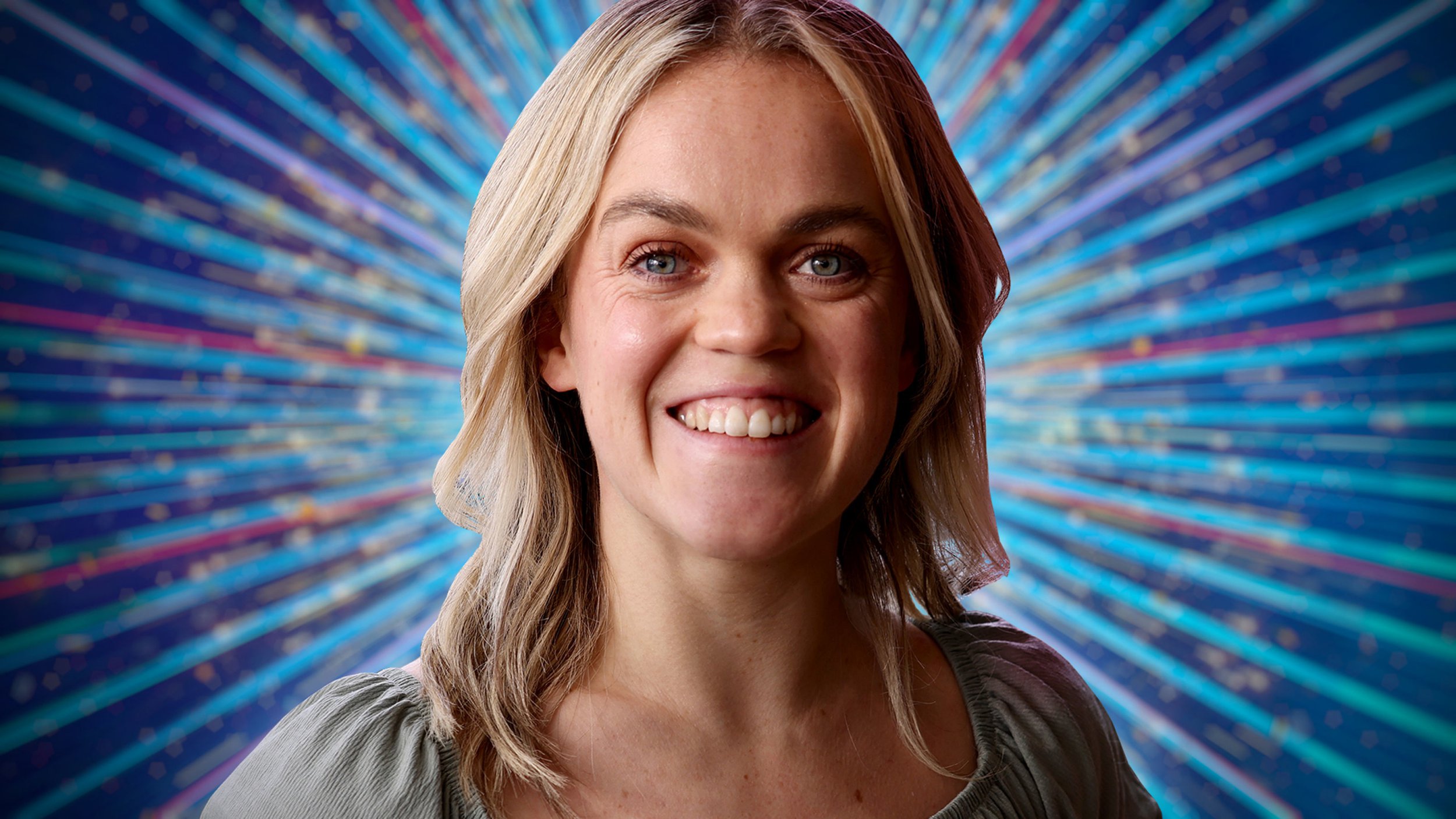 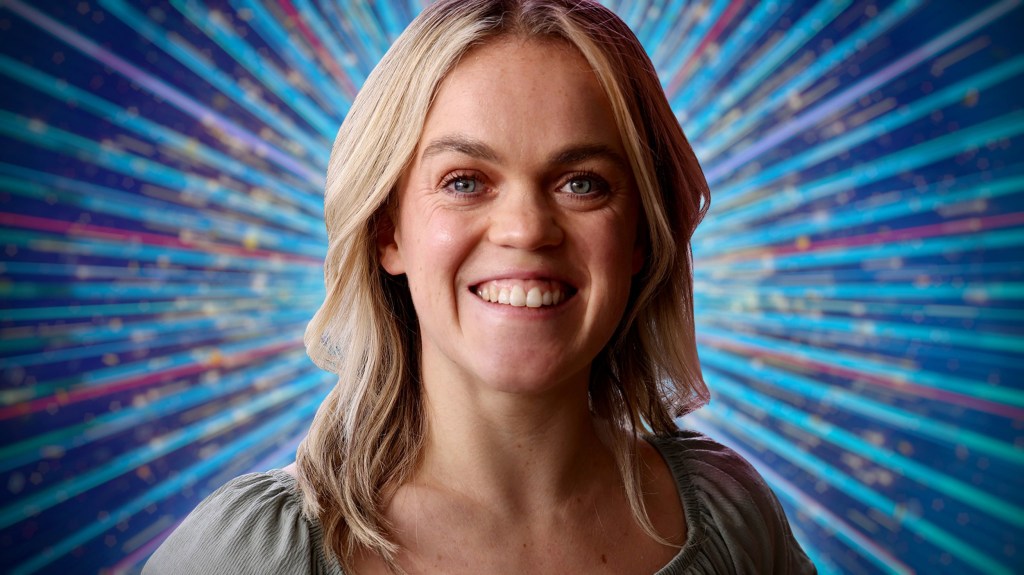 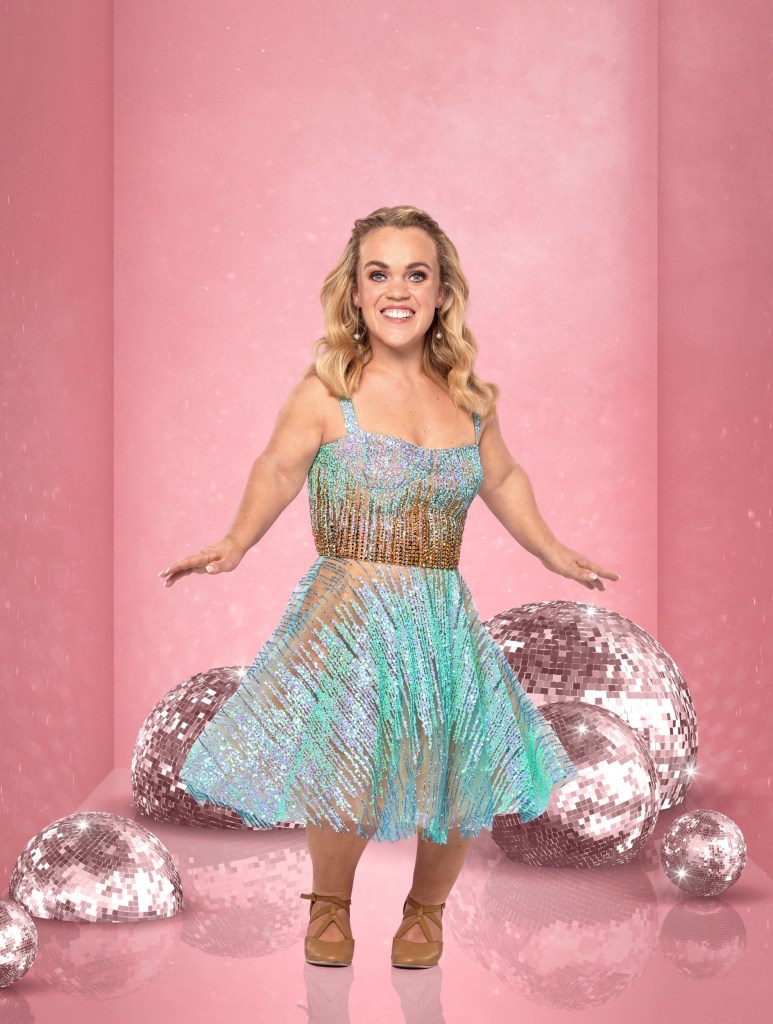 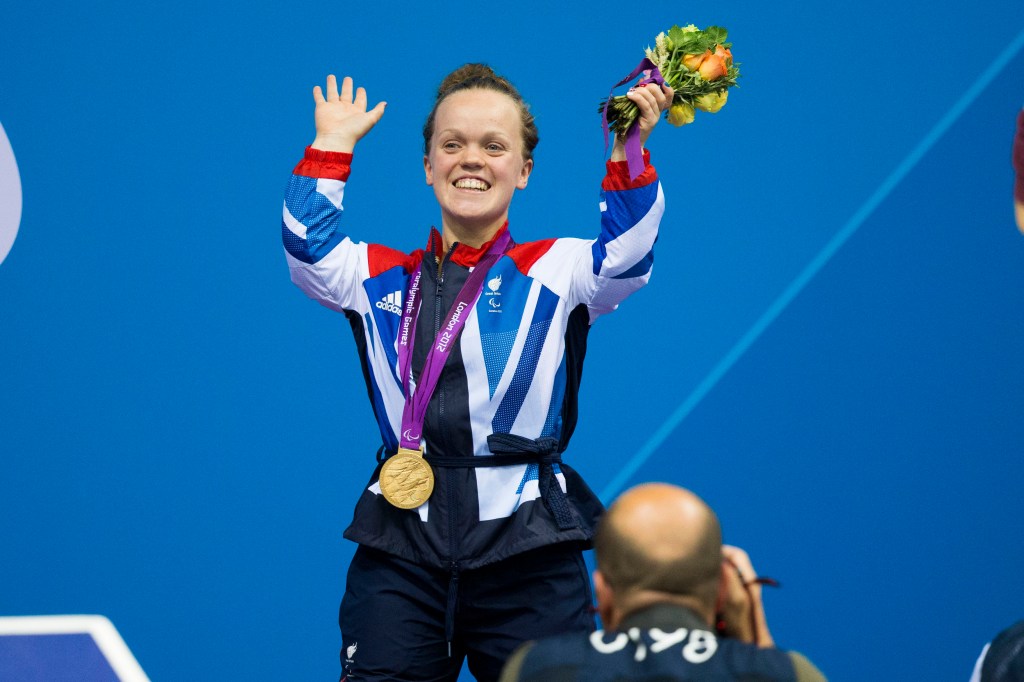 Paralympian swimmer Ellie Simmonds has revealed she wants to inspire others after receiving abuse online when she signed up for Strictly Come Dancing.

The 27-year-old is among the 15 celebrities who will compete in the flagship BBC series with the hopes of scoring a perfect 10 from judges Craig Revel Horwood, Motsi Mabuse, Anton Du Beke and head judge Shirley Ballas.

But since the line-up, which also includes Will Mellor and Coronation Street star Kym Marsh, was announced Ellie has been the victim of vicious trolling on Twitter.

She said: ‘Some people have said, “How’s the dwarf going to dance?” It’s sad and it does get to you.

‘I asked my professional partner if he was going to be all right with it because I’m small but he was like, “I want to dance with you, I want to try it out.

‘It’s scary. Yes, I’ll be self-conscious. I’m a woman anyway, I’m different. We all worry about our wobbly bits. I’m not going to be like any other celeb, with that partnership where you can hold each other.’

Ellie told the Daily Mail she hopes she will be a role model to children with dwarfism and a source of inspiration for others.

She said: ‘People have reached out to me, it’s been so touching. If I can do it, people watching will be like, “We can do it too.”

‘If I had this as a child, watching someone with dwarfism on a dancing show, it would have been amazing. I never thought I’d get the opportunity. I swam in front of millions of people but dancing is different.’

Ellie first rose to prominence over a decade ago, winning two golds for Team GB at the Beijing 2008 Paralympics – when she was just aged 13 years old.

That same year, she was crowned BBC’s Young Sports Personality of the Year and later received an MBE from The Queen, aged 14.

Outside of sport, Ellie helmed a BBC documentary back in April 2022 called A World Without Dwarfism – investigating a controversial new drug created to allow children with Achondroplasia dwarfism to grow closer to an average height.

She also provided expert commentary on the Commonwealth Games.

Bob Mortimer reveals he was hospitalised over weekend amid heart troubles: ‘I am not very healthy at the moment’