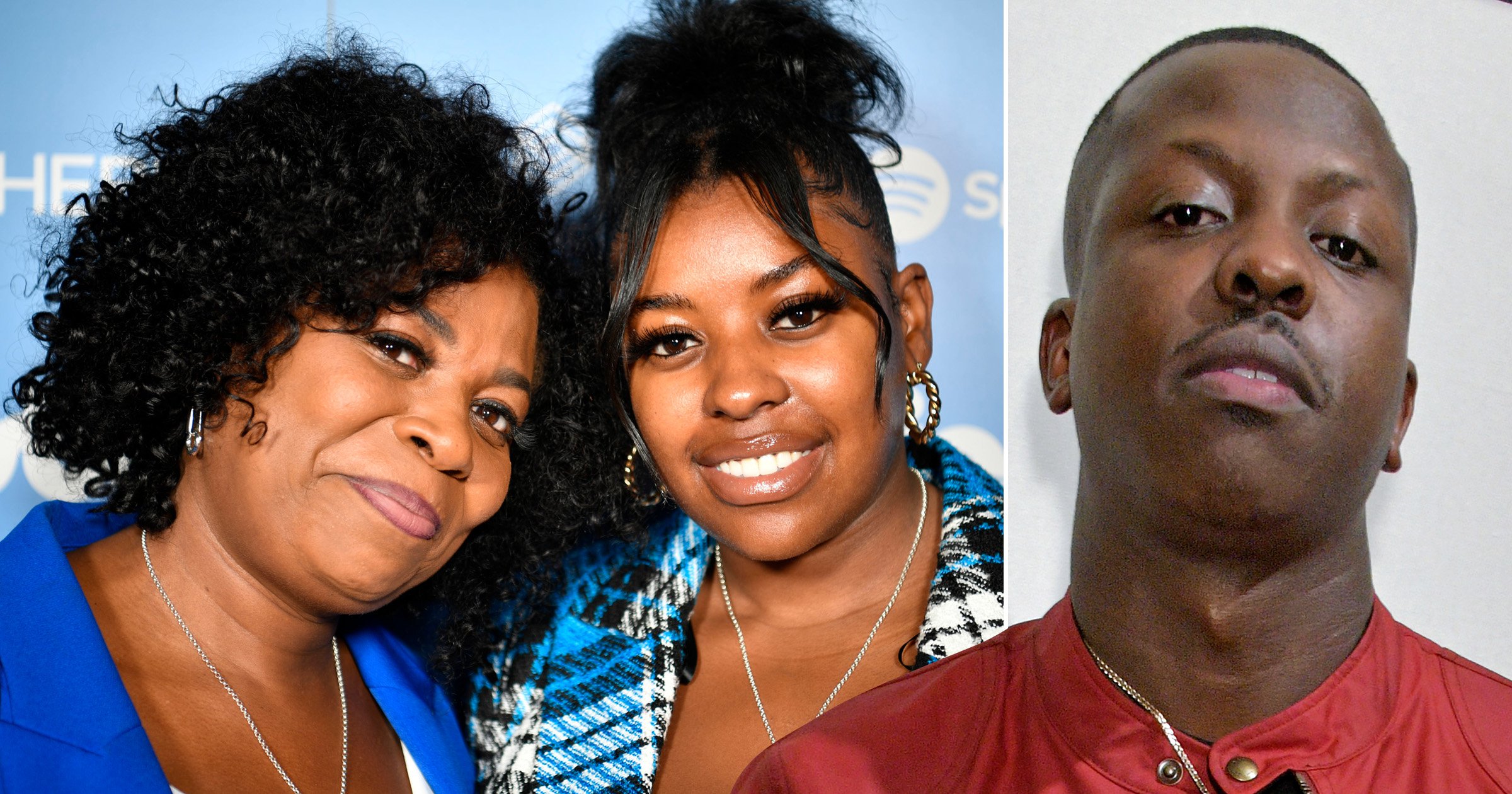 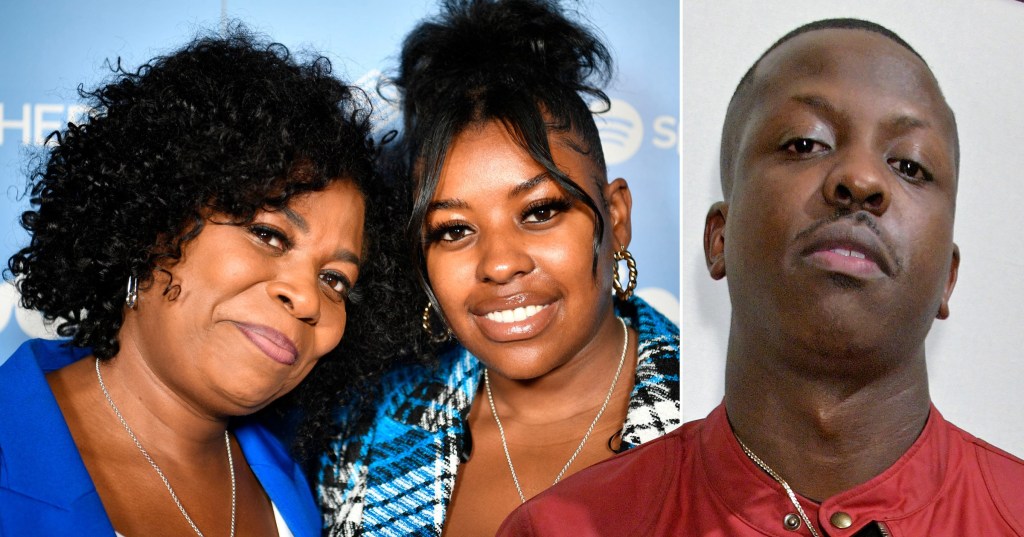 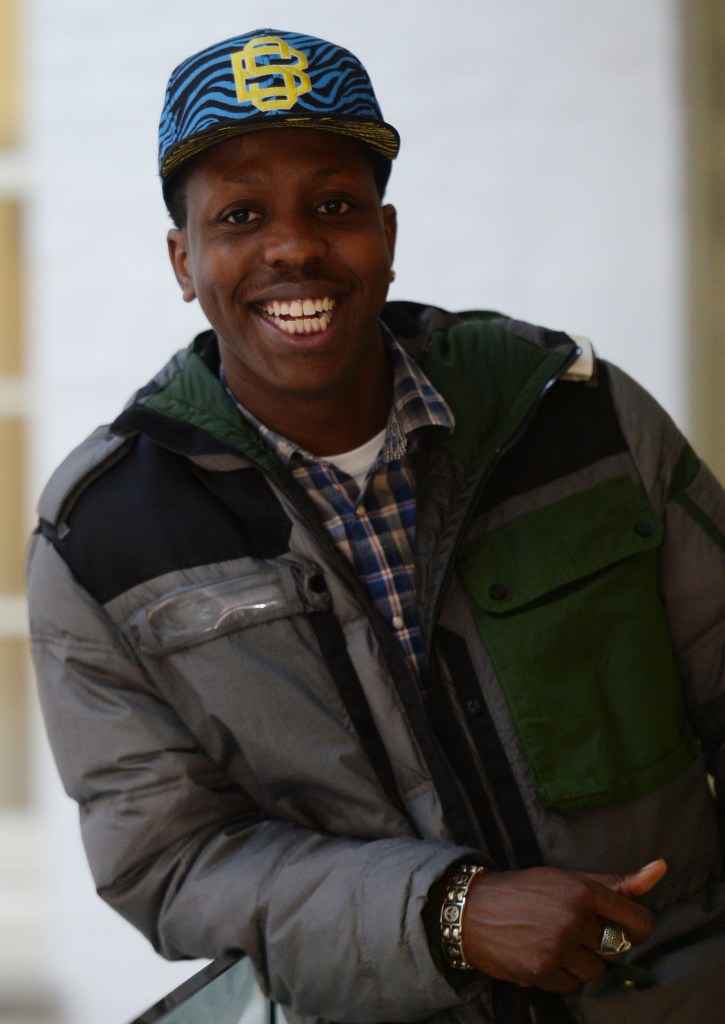 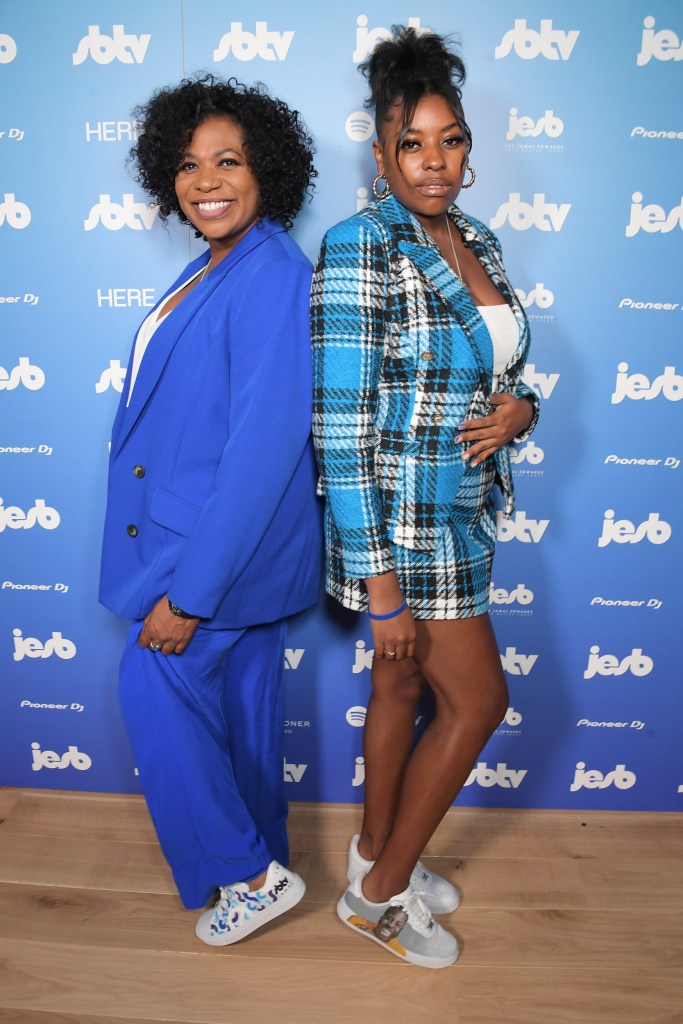 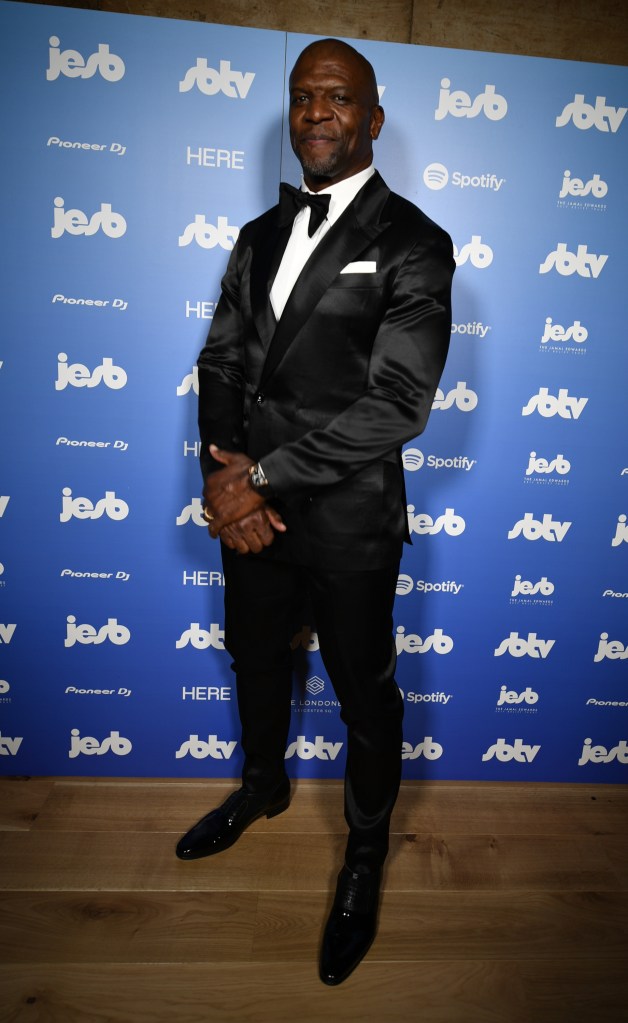 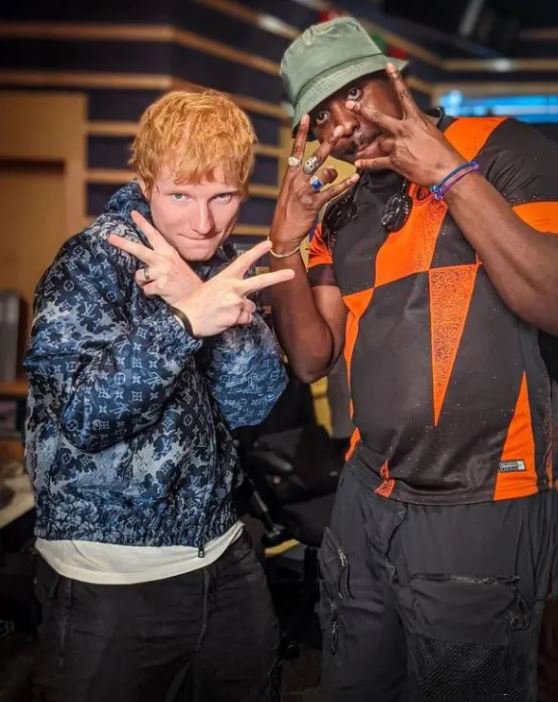 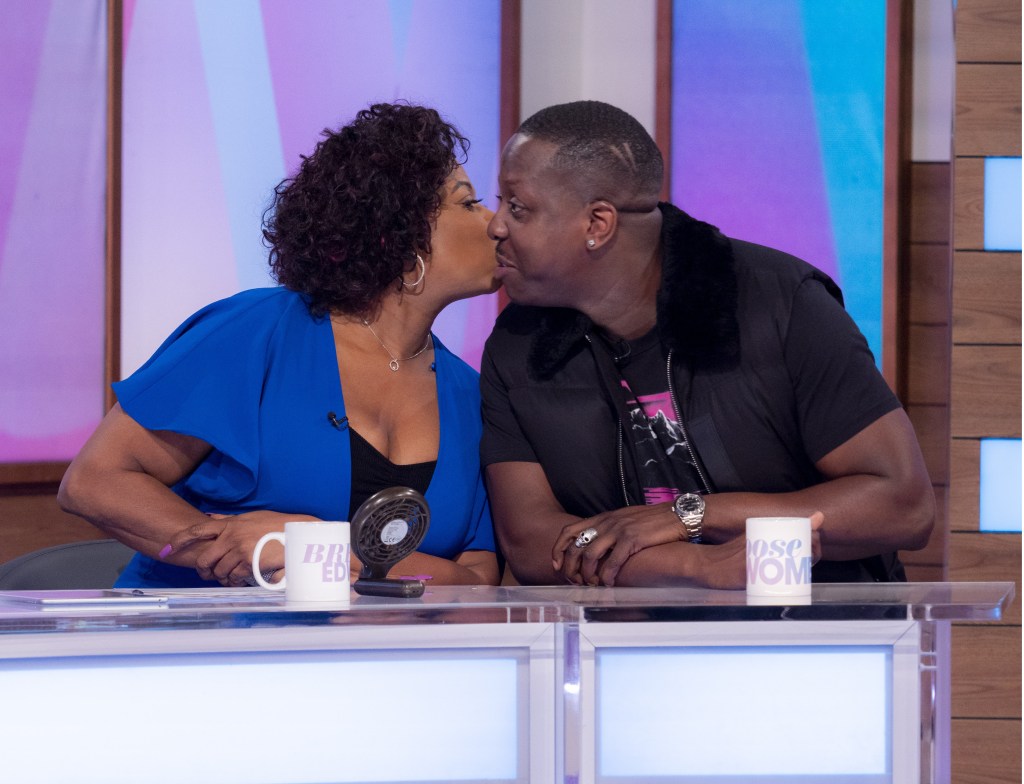 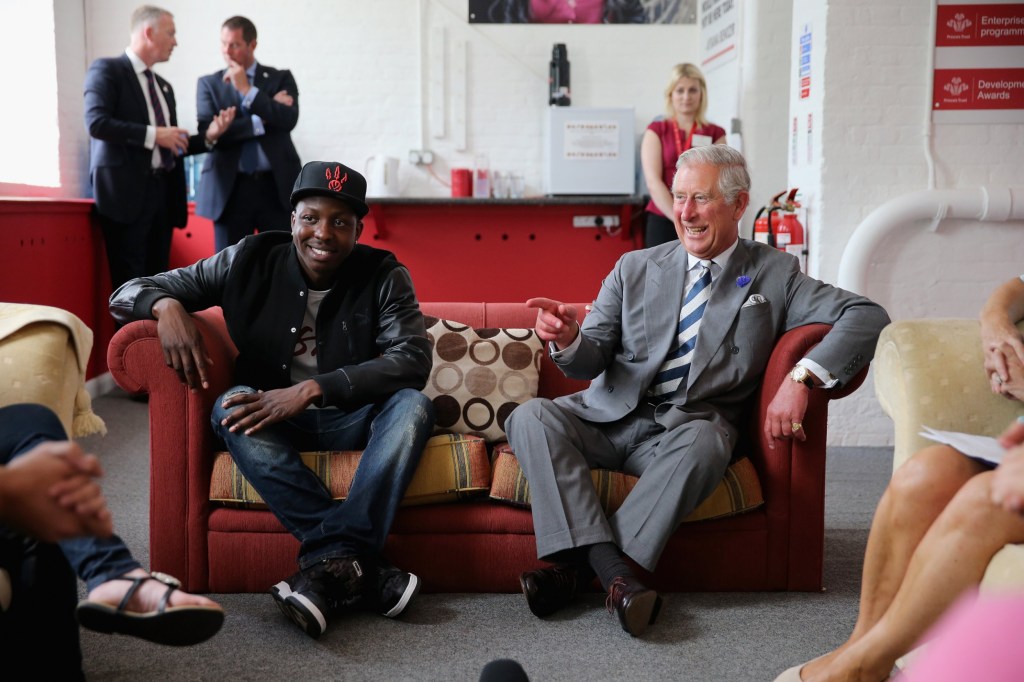 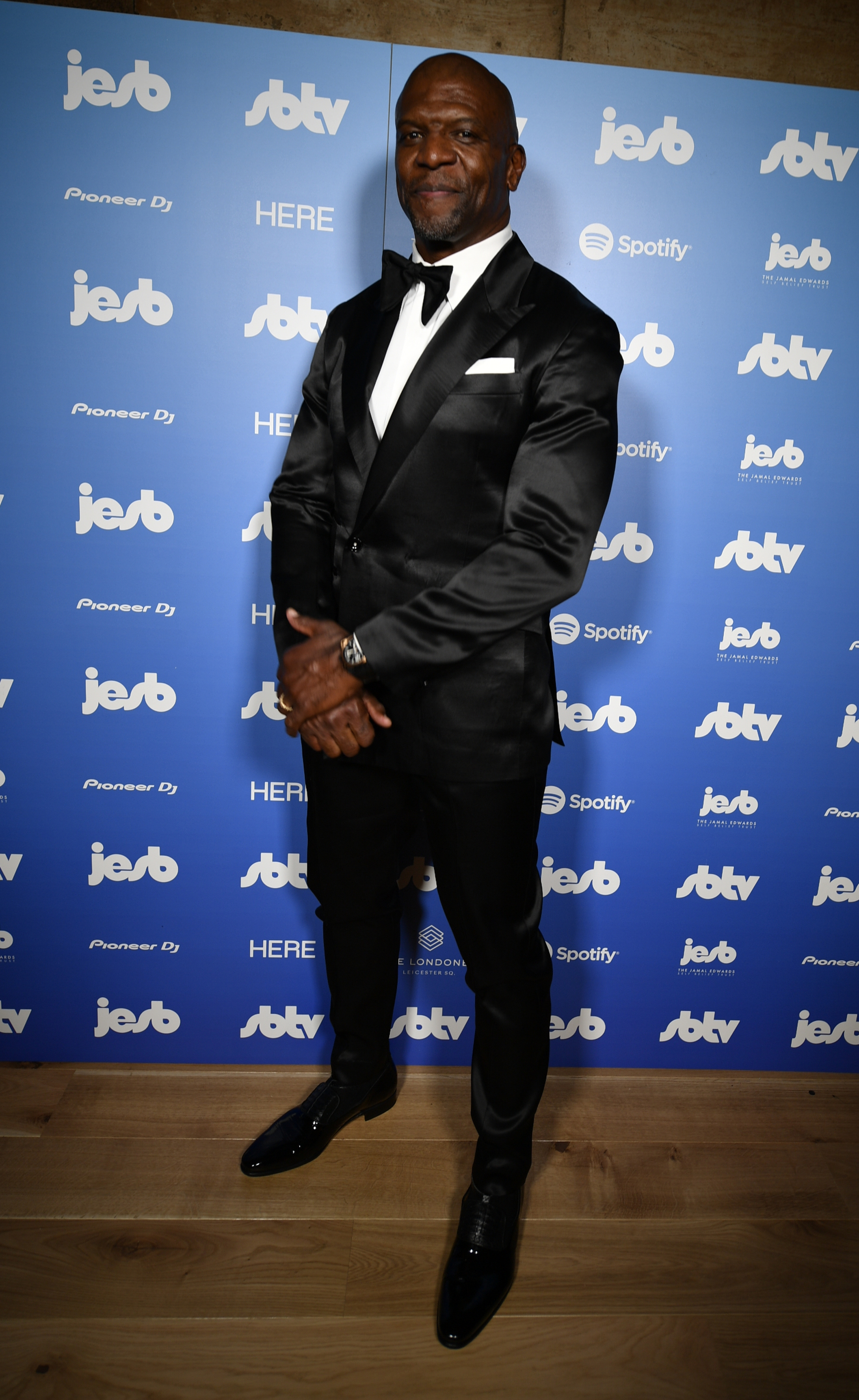 Brenda Edwards has said she will carry on her late music entrepreneur son Jamal’s work of instilling self belief in young people so they can feel ‘empowered’.

The inaugural fundraising event of the Jamal Edwards Self Belief Trust was held on Tuesday in central London – with special performances from Ed Sheeran, Jessie Ware and Max Cyrus and Hollywood actor Terry Crews hosting the gala.

He gained fame after setting up the music platform SBTV in 2006 and was credited with helping to launch a string of UK music acts to stardom, including Dave the rapper, Jessie J and Sheeran.

Reflecting on the difference it can make to young people when they are given support, Brenda told the PA news agency at the fundraiser: ‘I think I can sum it up in two words – self-belief – and that’s what this is about.

She continued: ‘That’s what we’re trying to do with the trust and we will achieve that, because we have self-belief.’

Loose Women presenter Brenda, 53, added that there are ‘not enough words’ to describe what Jamal meant to her, but that the outpouring from people across the world had shown how loved he was.

The fundraiser joined Edwards’ network of music and industry figures together to support the causes he championed, in particular giving young people the opportunity to thrive in the media industry.

The event featured a star-studded auction which had a host of ‘money-can’t-buy experiences’ including a meal-for-two with Luther star Idris Elba.

Jamal’s sister Tanisha Artman told PA that it was an ‘absolute honour’ to have Jamal’s friends involved in the fundraiser, explaining: ‘It shows how inspiring and how many people he touched just from the amount of people that just want to help.’

The Jamal Edwards Self Belief Trust, set up in his honour following his death, is also developing a scholarship programme and back-to-work scheme for young people at risk of homelessness in partnership with Centrepoint, the leading youth homelessness charity in the UK.

Brenda recalled how passionate her son had been about supporting young people in the creative industries and how he would spend every Christmas Day at a homeless shelter to try and help in whatever way he could.

US actor Crews told PA he wanted to be involved in the fundraiser gala to ‘continue Jamal’s legacy’ as he felt he was a ‘visionary’ who had made an impact on many lives.

The Brooklyn Nine-Nine star recalled first meeting the late DJ in 2014 during a press tour for his movie The Expendables 3 and said he had stood out to him amongst the hundreds of other media outlets because of his ‘vibrancy’ and ‘energy’.

He explained that he had reached out to him afterwards and they had become friends and had planned to do more documentaries and film projects together before Jamal’s death, which he said he was ‘devasted’ by.

Crews also reflected on how having support as a young man had changed his life, saying: ‘Jamal Edwards reminded me of myself, because all I needed was one person that believed in me and I had several, which was really great.

‘But I was from Flint, Michigan, and very impoverished circumstances, and I got a chance, someone who believed in me and I took my opportunity and I ran with it.

‘And this is one thing people need to understand about opportunity, it’s not given, its seized. It’s something like a hunt. Jamal was the guy who would seize it. He was the guy out of everyone that would look at a thing and see it as “Wait a minute, we can do this, we can take this”.’

He added that Jamal being an ambassador for the Prince’s Trust, a charity headed up by the former Prince of Wales and now King Charles III, and being made an MBE in 2014 was proof that he was ‘truly one of the most special people in the world’.

Luke Bell: 5 Things To Know About The Country Star Dead At 32 After Accidental Fentanyl Overdose

The Masked Dancer: Who is Pillar and Post? All the clues and theories