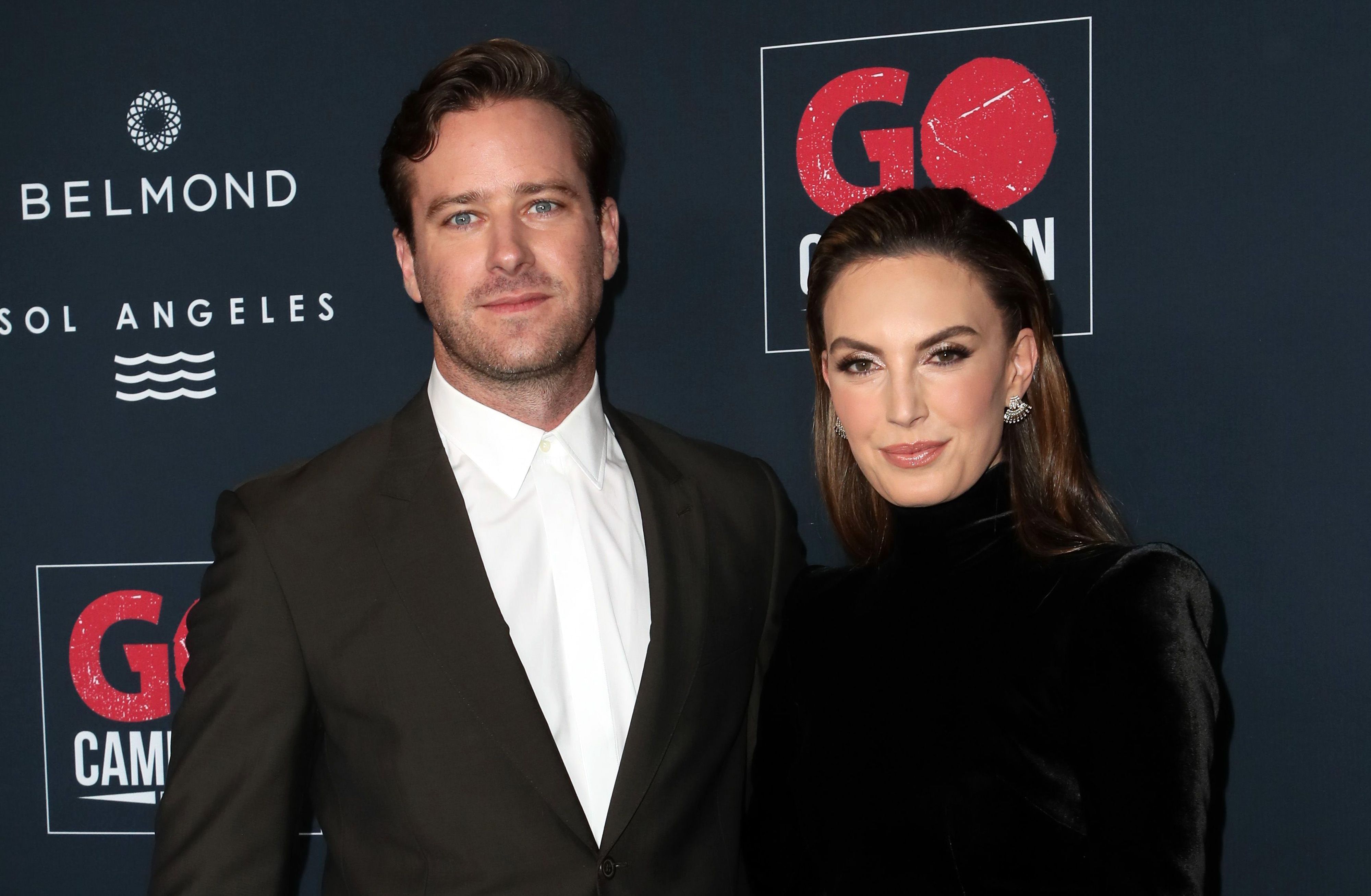 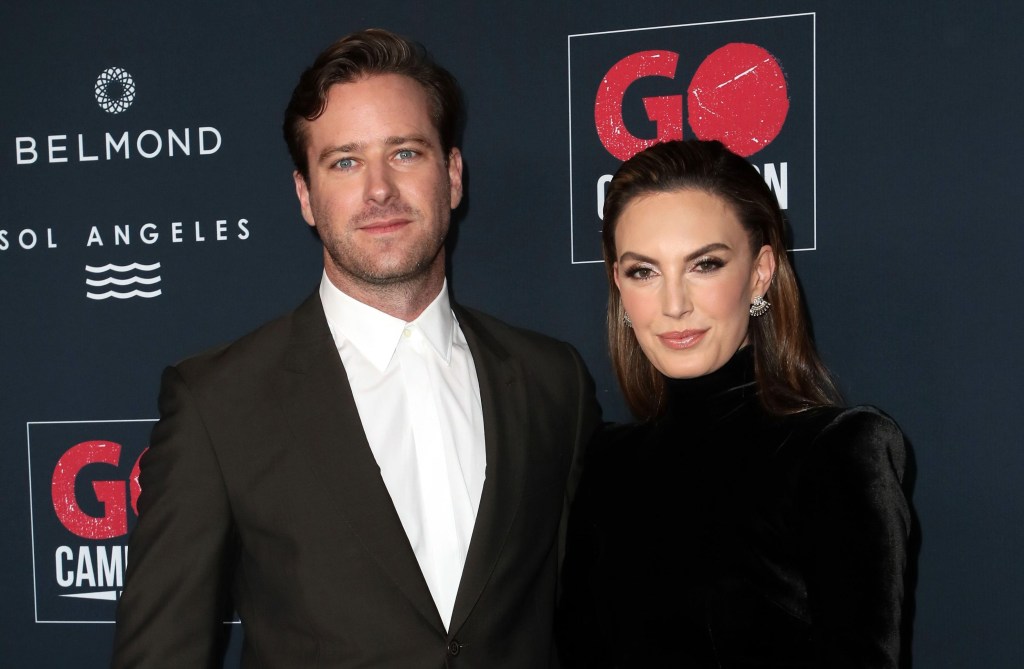 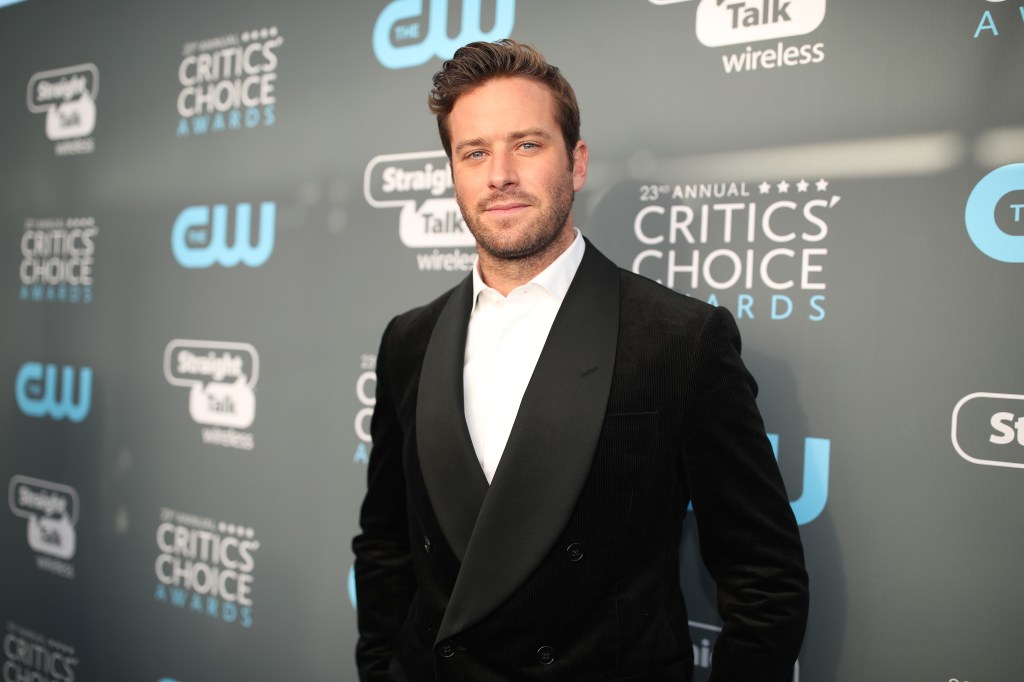 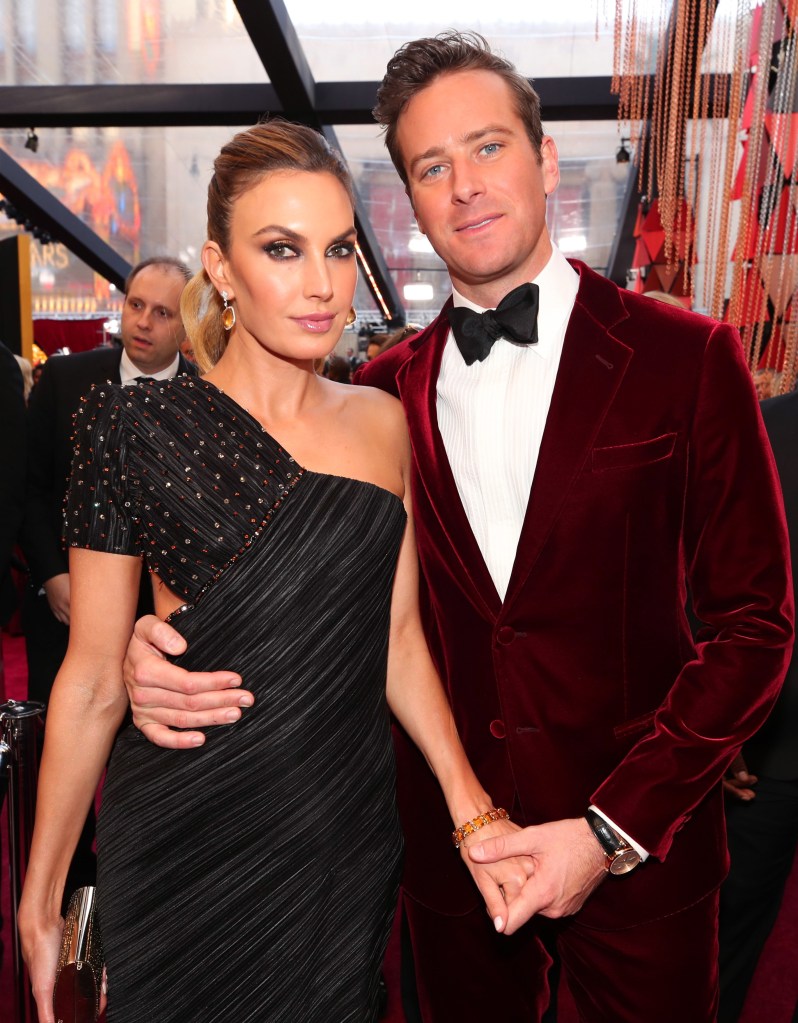 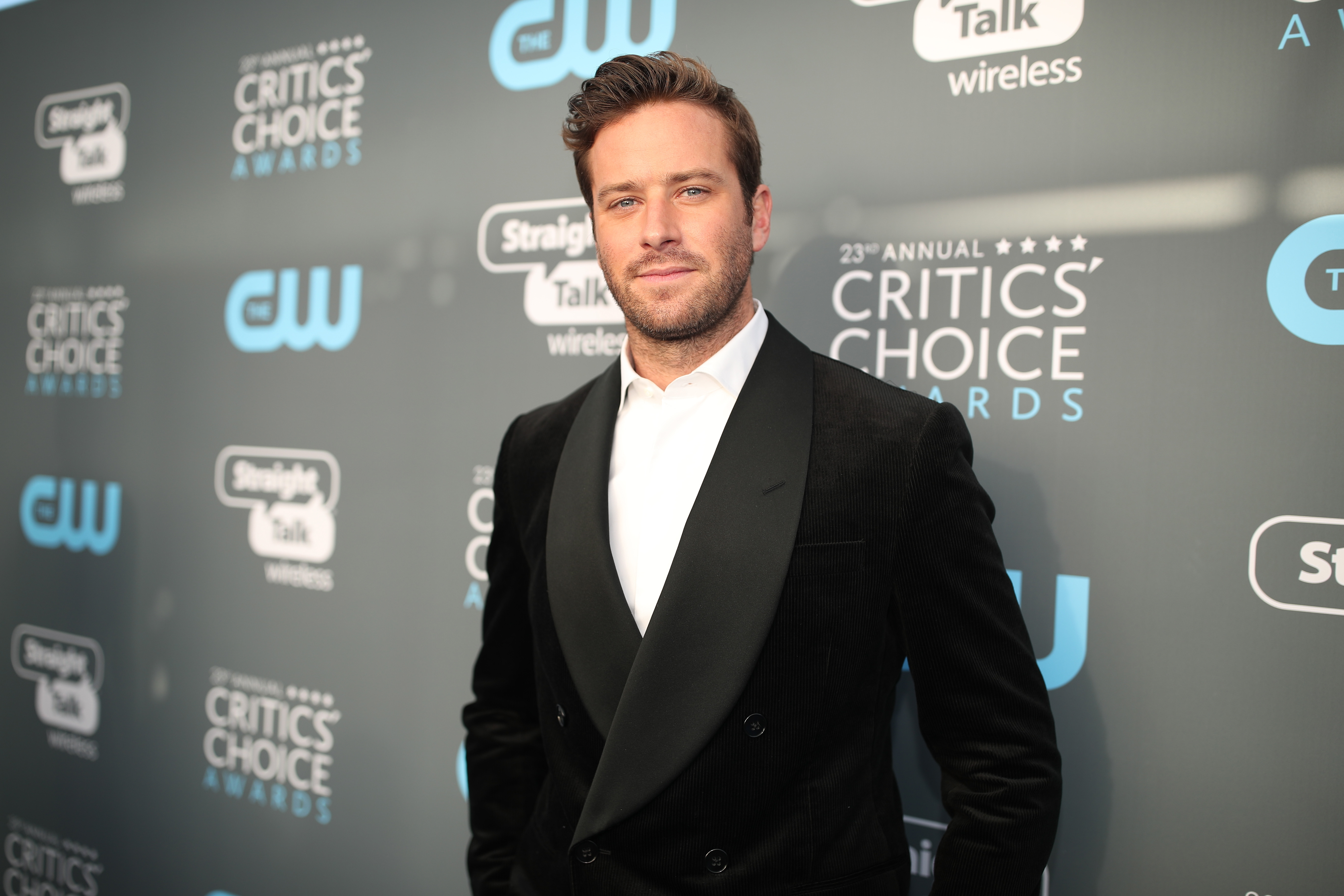 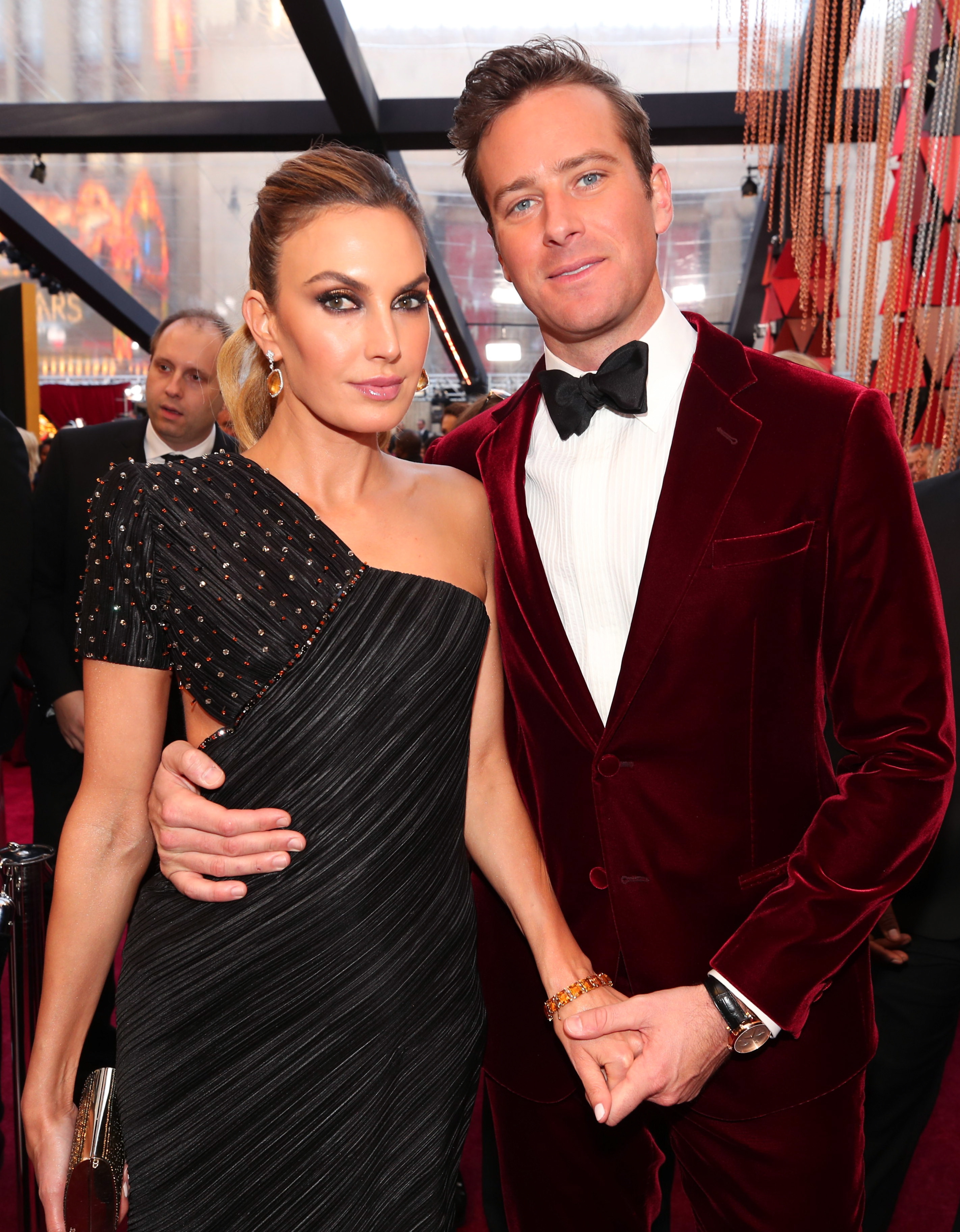 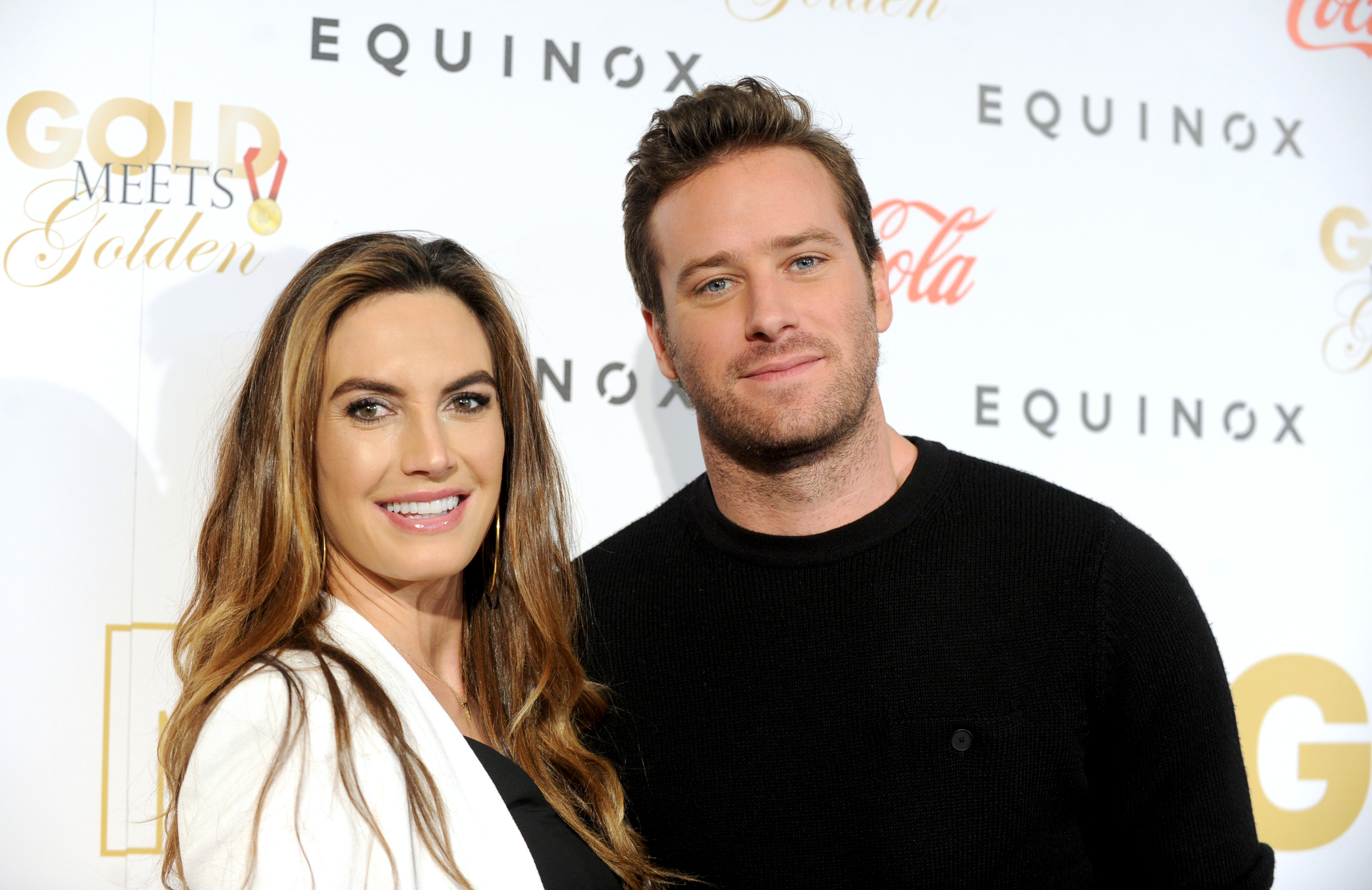 Armie Hammer’s estranged wife, Elizabeth Chambers, has spoken out over the abuse allegations against him.

The Call Me By Your Name actor was accused of emotional abuse, violence and sexual assault by multiple women last year.

The 35-year-old, who was the subject of a recent Discovery+ documentary, has fiercely denied all claims against him.

In a new interview, Chambers explained that she is still in constant contact with her former partner for the sake of their children, but spoke out in solidarity with ‘anyone who has been a victim of any sort’.

‘I consider myself a feminist and stand in solidarity with anyone who has been a victim of any sort and hope they find healing. I’m not being here, like, “My life is amazing,” because it’s been hell for a long time,’ she said.

Chambers was married to Hammer for a decade before they announced their split in 2020, and the former couple share children Harper and Ford together.

She explained that their divorce is not yet finalized but they are in a ‘really great place’, as they have remained ‘fully committed and wholly to our children’.

The Bird Bakery founder also discussed the recent documentary about her ex-husband, telling E! News that she didn’t initially intend to watch it.

‘I did not plan on seeing it, but I did drop the kids off at school one day and came home and watched it with my support system around me. It was obviously heartbreaking on so many levels and very painful,’ she continued. ‘But at the same time, it exists.

‘The past is the past and all we can do is take this as a moment to learn and listen, and hopefully process and heal in every capacity. I definitely was surprised, but I think that’s to be expected.’

She added that the Social Network actor has been ‘focused on his healing’ after he stepped back from the spotlight.

‘I’m here to support that process. It’s going to make him the best father, the best person he can be. At the end of the day, that’s the goal,’ she added. ‘We’re in constant communication and all that matters is that he is the best dad for our children. Obviously he processes everything else that he’s dealing with personally – and that’s his own journey now.’

Hammer retreated from public life last year and checked into a rehab facility following the allegations of sexual assault and cannibalism fantasies.

In January, 2021, unverified messages, allegedly from Hammer, were leaked online in which the sender had cannibalistic and disturbing sexual fantasies.

Two months later, a woman, known only as Effie, claimed that they had an on/off relationship for four years after meeting him on Facebook in 2016 – during which she alleged that he ‘violently’ assaulted her for four hours and repeatedly hit her head against a wall.

Hammer has consistently denied all allegations of sexual abuse and rape, stating that all interactions with the women in question were consensual.

His attorney, Andrew Brettler, said in a statement to Metro.co.uk at the time: ‘From day one, Mr Hammer has maintained that all of his interactions [with every sexual partner] have been completely consensual, discussed and agreed upon in advance, and mutually participatory.’

MORE : Even The London Dungeon is tearing into Holly Willoughby and Phillip Schofield with brutal new queue jump pass

Indian Matchmaking’s Nadia Jagessar hits back at backlash amid ‘cheating’ claims: ‘There were gaps in my story’

Lily James admits channelling Pamela Anderson was a ‘screwed up process’: ‘Your nervous system is shot to s***’