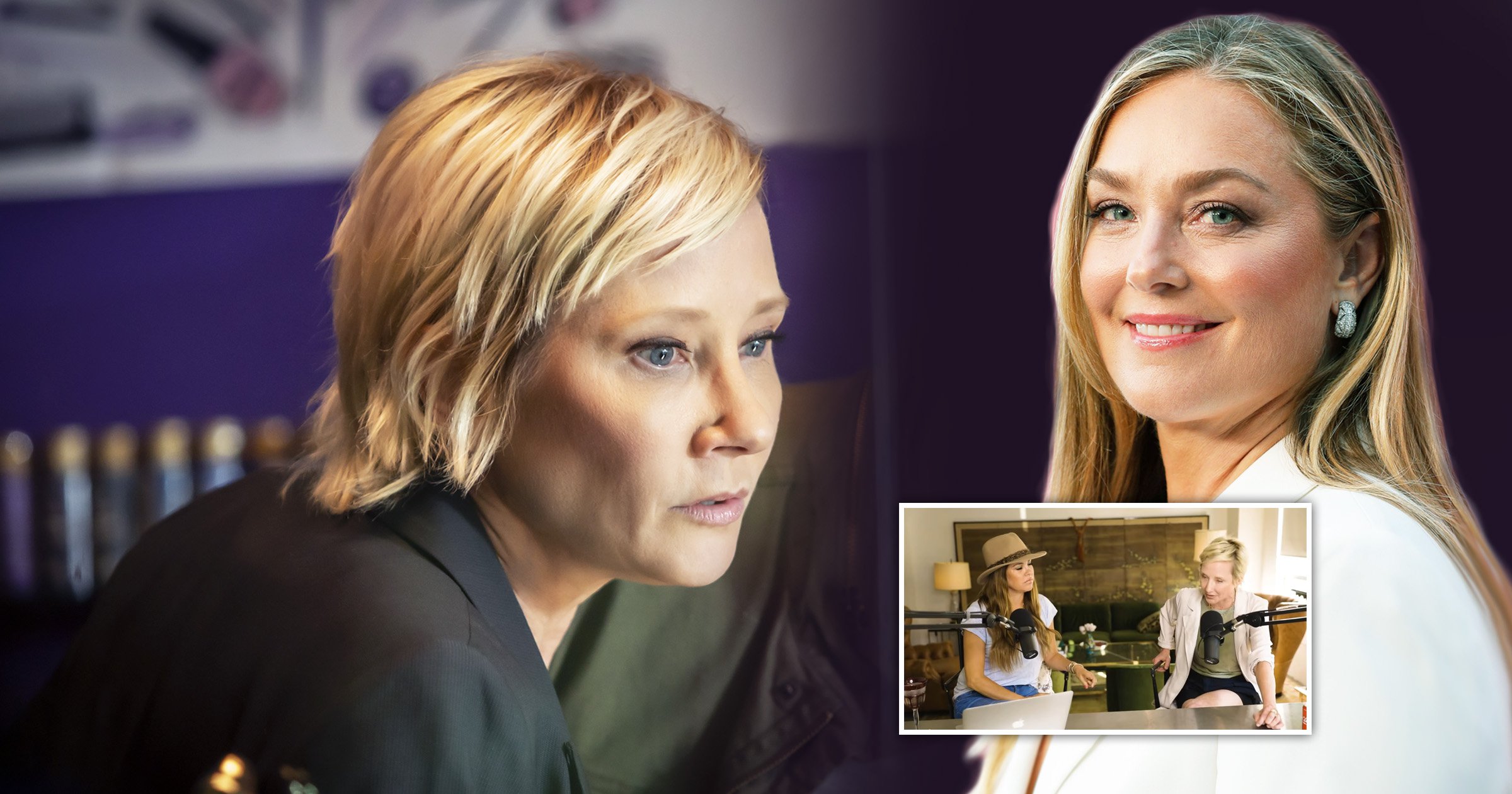 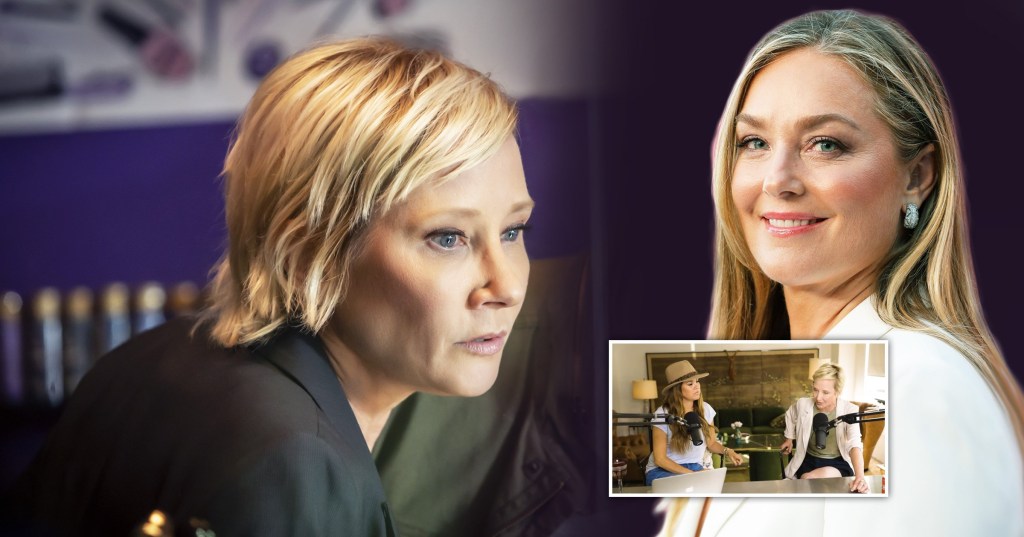 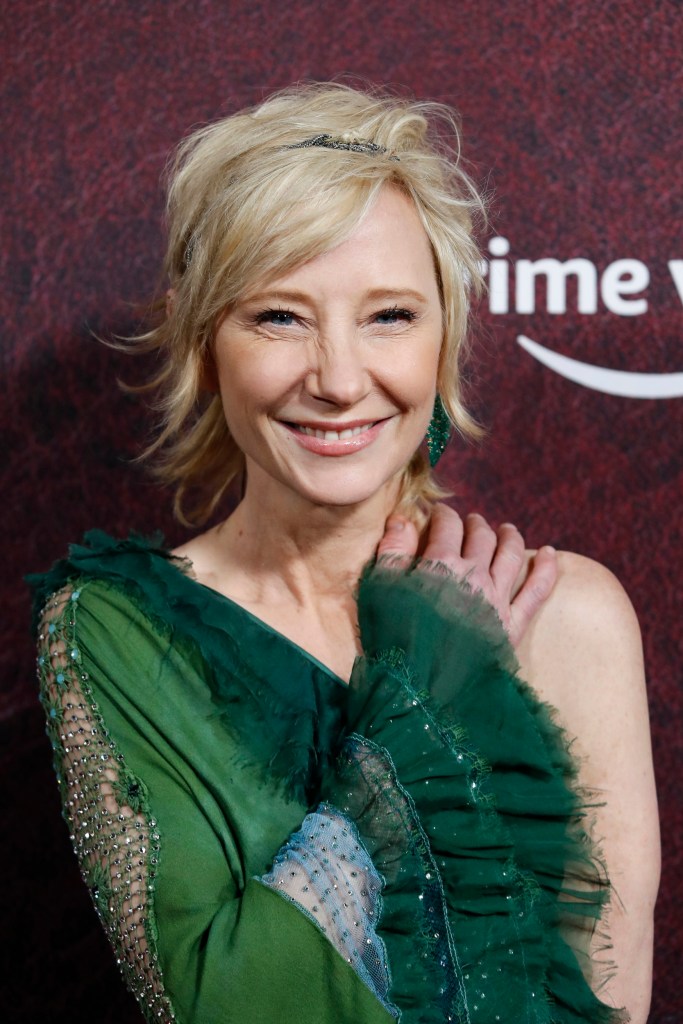 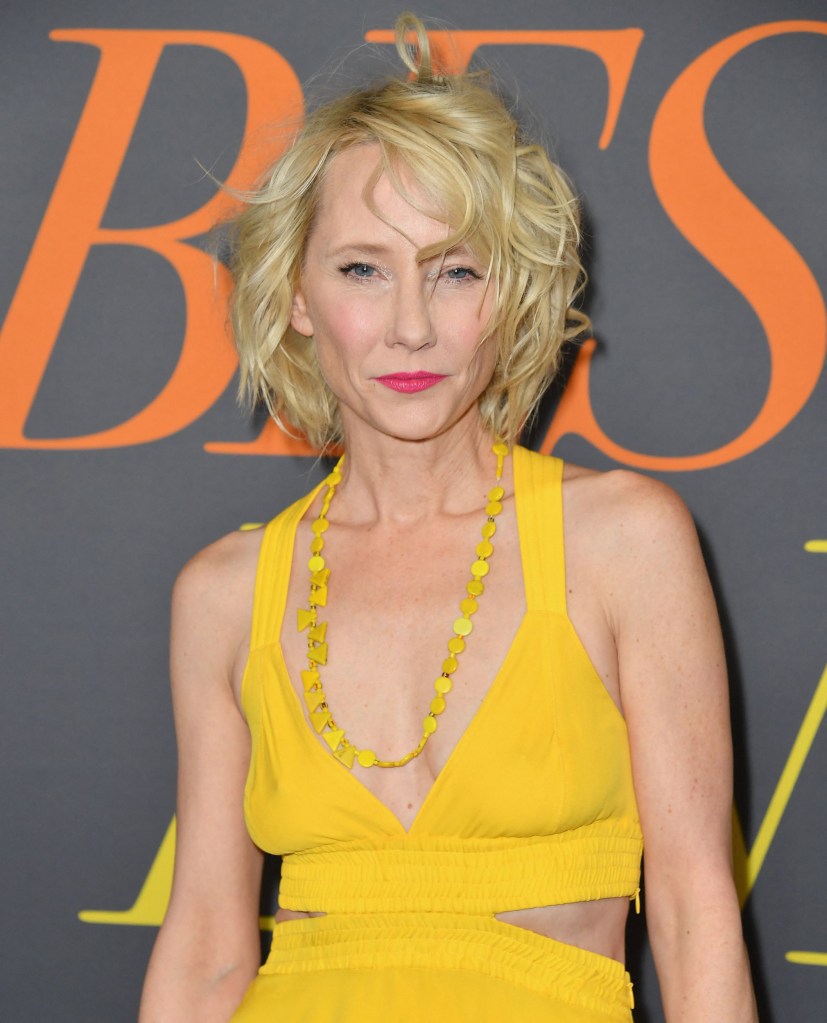 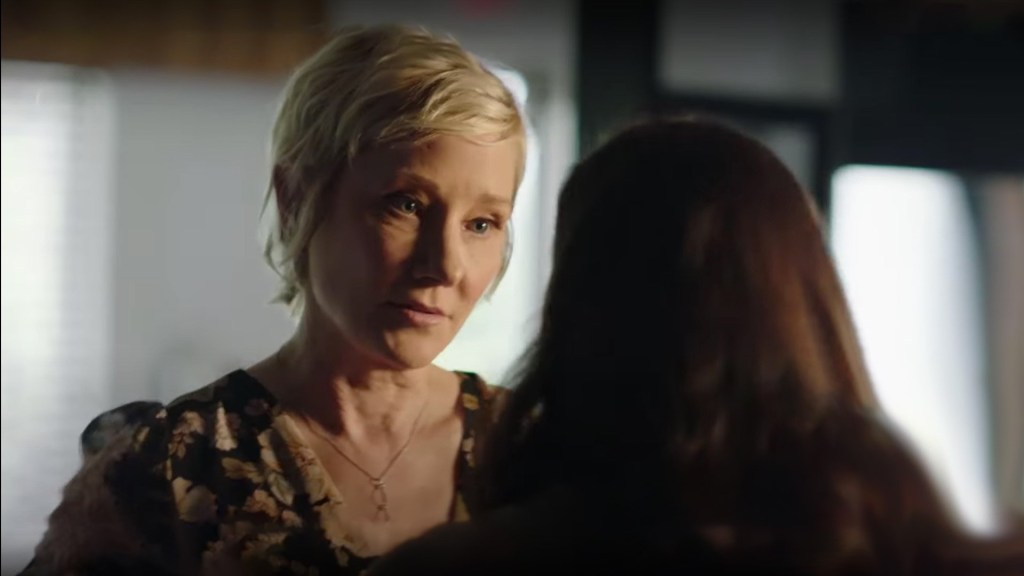 Director of Anne Heche’s final film said she and Heche ‘were really proud of what we did’ as the late actress took a bow for the last time in Girl in Room 13.

The Donnie Brasco actress died last month at the age of 53, following a car crash which was ruled an accident by the Los Angeles County Medical Examiner-Coroner.

Her blue Mini Cooper smashed into a residential building and burst into flames, leaving her trapped inside until firefighters were eventually able to free her.

She suffered a severe brain injury, lung damage and burns, and did not regain consciousness, with her family later confirming that she had been taken off life support after being declared dead.

Director Elisabeth Rohm has heaped praise on the star for the work she did on their Lifetime movie Girl in Room 13, in a gritty role in which she sets out to save her daughter from human trafficking.

‘It was a really positive experience working with her. These Lifetime movies move very quickly and they’re a tough schedule, but she worked really, really hard.’

In the movie, the late star plays ‘heroic mother’ Janie, whose recovering addict daughter (played by Larissa Dias) is kidnapped by human traffickers, prompting her to set out on a rescue mission.

‘She was just a total pleasure, a hero for the film. She became a good friend and did a phenomenal job. Her performance is a tour de force, and it was really a privilege to direct her,’ Elisabeth added.

She explained they were both ‘really proud’ to examine the tough subject throughout the movie.

‘What we really shared was a passion for the topic we were gonna tackle,’ she continued, adding that she was ‘devastated’ by the actress’ death.

‘[Her death is still] very fresh, so we’re all missing her and very shocked and devastated.’

‘I hope people celebrate her beautiful work and legacy. This film is a testament to her incredible passion for art and for humanity and for women and to create a mission, a movement, and to make a real difference in the world.’

MORE : James Cameron ‘excited’ for Avatar 2 release after watching original film on the big screen with his children

Jeremy Vine criticises social networks after his stalker is jailed: ‘They don’t have any moral values’

Who is YouTuber Harry Pinero?