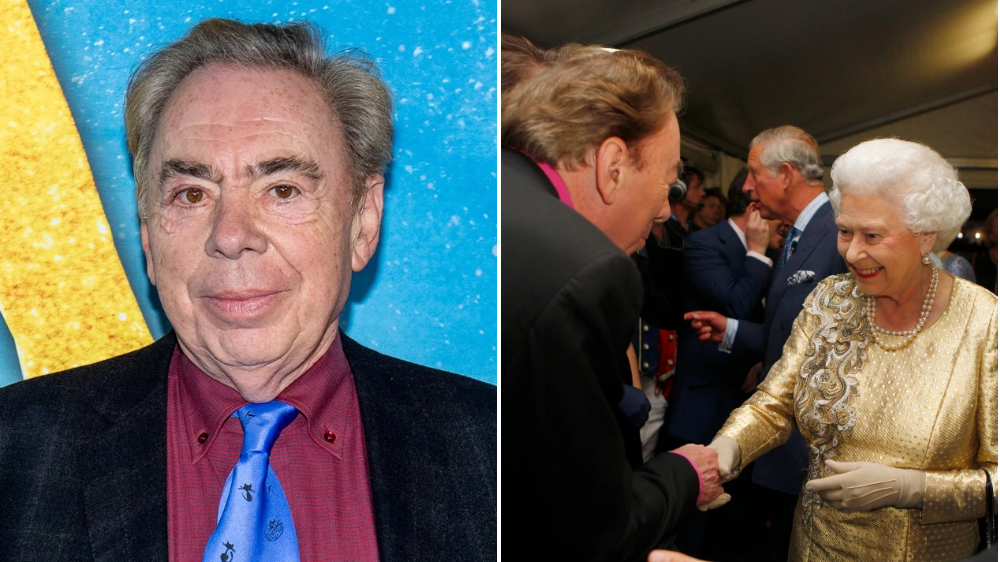 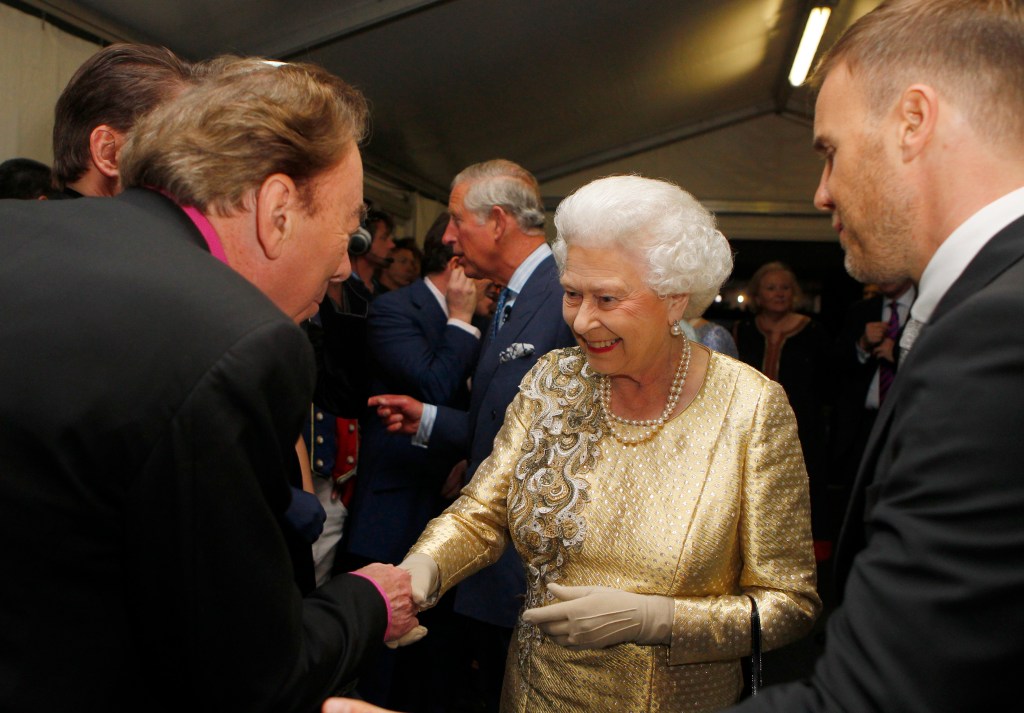 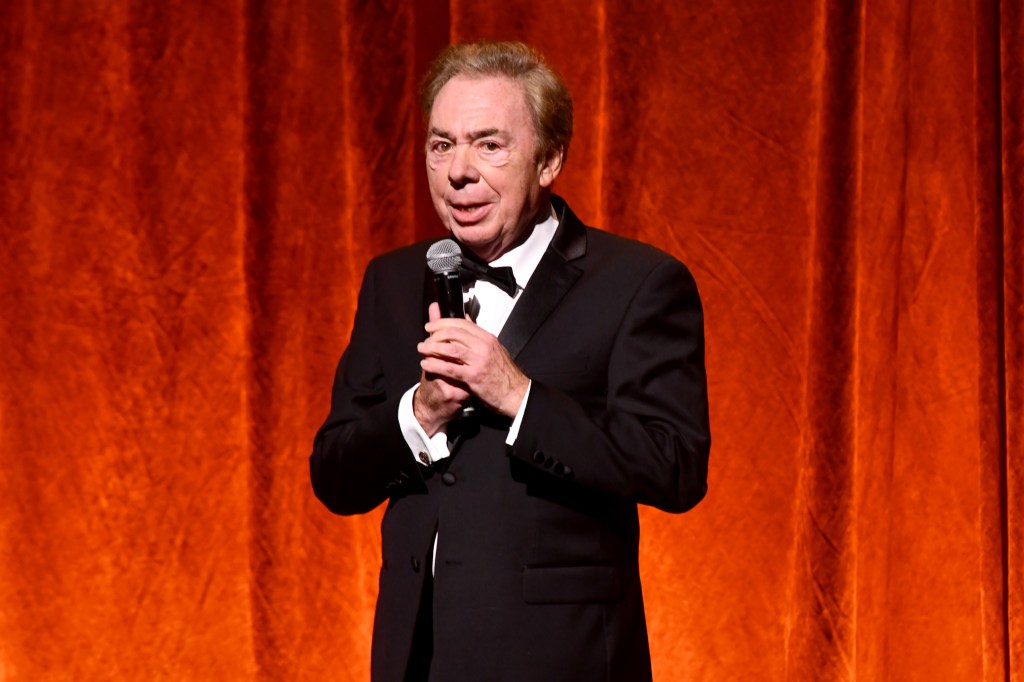 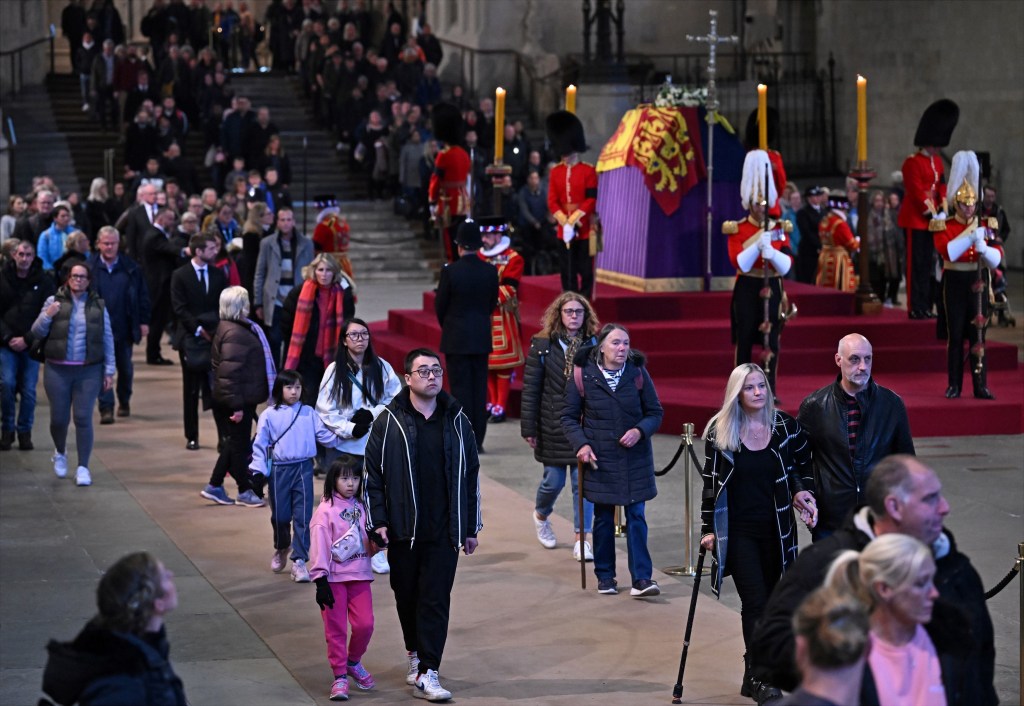 Andrew Lloyd Webber recalled the ‘occasional chats’ and ‘odd disagreements shared between him and Queen Elizabeth II ahead of her state funeral.

The monumental event, which is expected to become the most watched global broadcast in history with an approximate 4.1billion people tuning in, is taking place today following the Queen’s death  at Balmoral on September 9 aged 96, after a reign of more than 70 years.

While speaking to Welsh presenter Huw Edwards, the English composer, 74, hailed the late monarch as a ‘remarkable woman.’

He said: ‘She was always the Queen but it was quite wonderful to have the occasional chat with her sometimes – the odd disagreement, even, but one of the things I was quite amused about was that she didn’t share my love of Victorian architecture… well not particularly of a building by an architect called William Burges.’

Webber recently paid tribute to the late sovereign during the Platinum Jubilee celebrations, where he performed with fellow composer Lin-Manuel Miranda.

Following the news of her death, Webber penned a heartfelt statement to Her Majesty on social media.

‘For the whole of my life, the Queen has been the constant anchor of not just Britain and her beloved Commonwealth, but an inspiration to the world for her lifetime of service,’ he said.

‘Her legacy will be remembered as a selfless beacon for love, understanding and the celebration of fellow human beings all over the world, no matter their race or creed.

‘Madeleine and I are deeply saddened by this news and our thoughts and prayers are with the Queen’s family.’

Mourners were seen arriving at Westminster Abbey for the funeral this morning with all public viewing areas for the procession in the capital full shortly after 9pm.

The royal family will walk in procession behind the Queen’s coffin as it is carried through the Gothic church by the military bearer party, with King Charles and the Queen Consort immediately behind it.

Presenters including Piers Morgan and Jon Kay were gathered outside Buckingham Palace and Westminster Abbey.

Other celebrities rumoured to attend the funeral – which is thought to see over two million people line the streets – include Sir David Attenborough.

The naturalist was born just weeks after the late monarch and the pair shared a close working relationship and friendship.

MORE : Piers Morgan calls out professor refusing to appear on his show over ‘disgusting slurs’ against Queen Elizabeth II

Uri Geller reckons there’ll be UFOs over the palace during Queen’s funeral: ‘Watch the skies over London’

Who is Callux from The Sidemen?

Who are Tristan Thompson’s baby mamas?