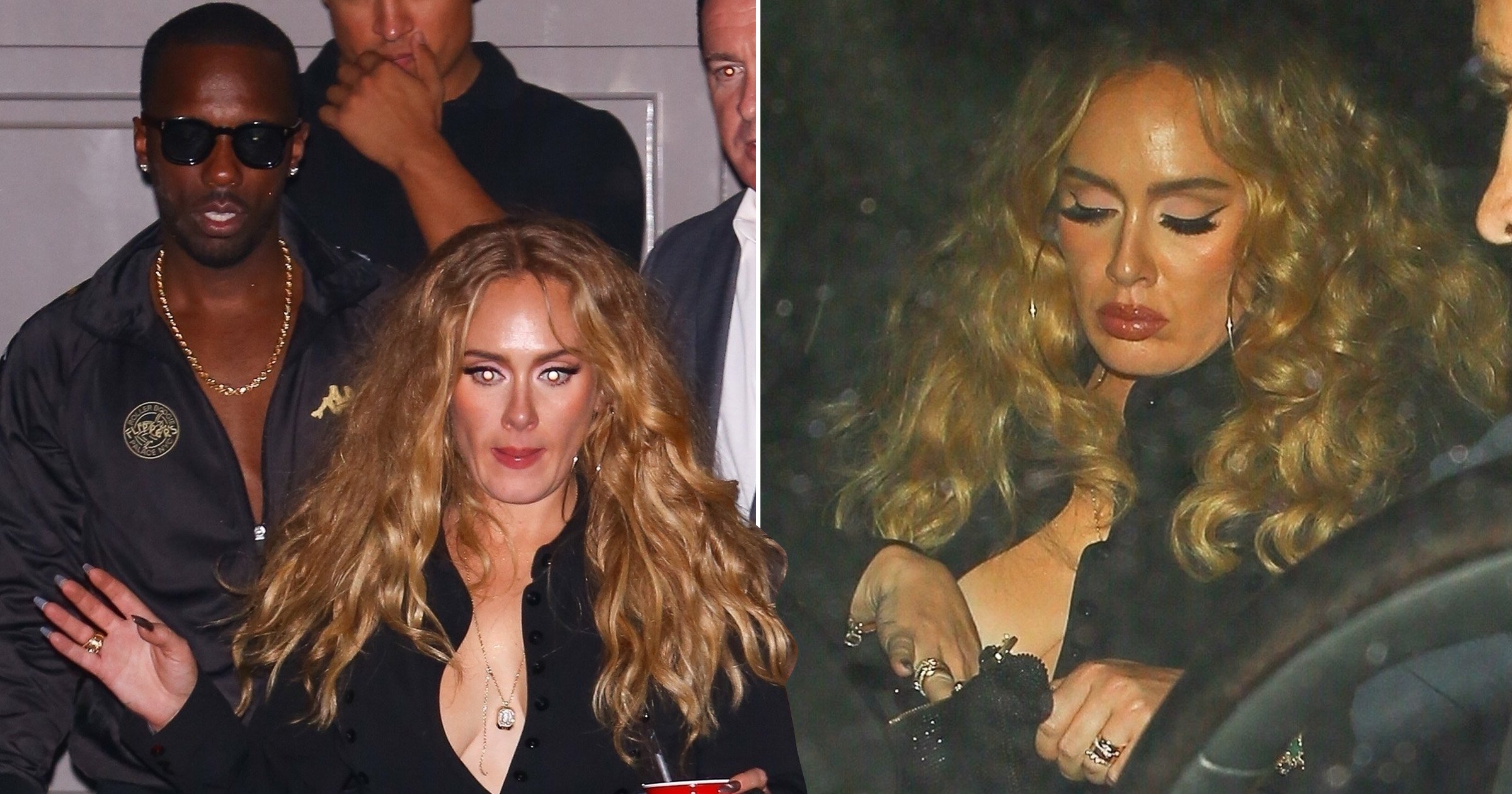 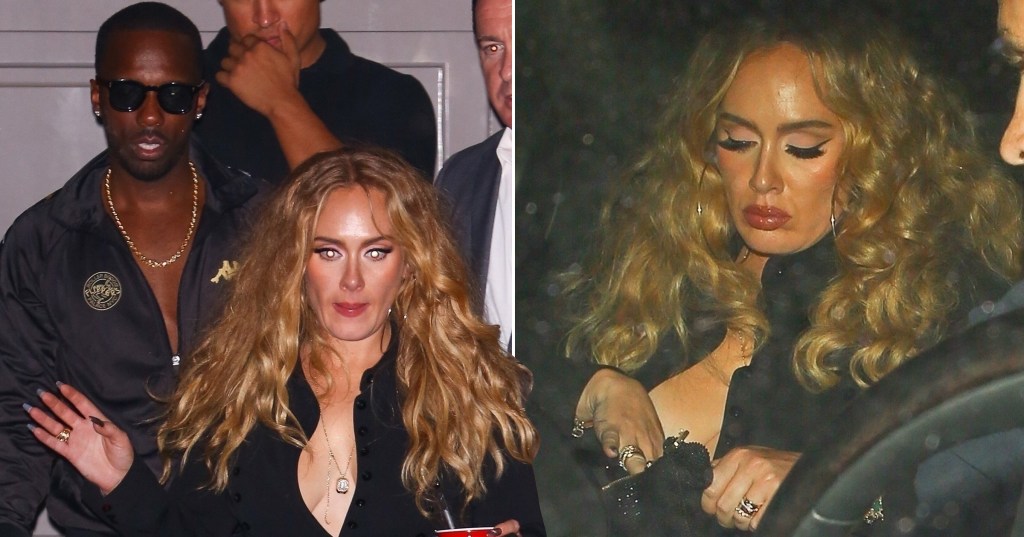 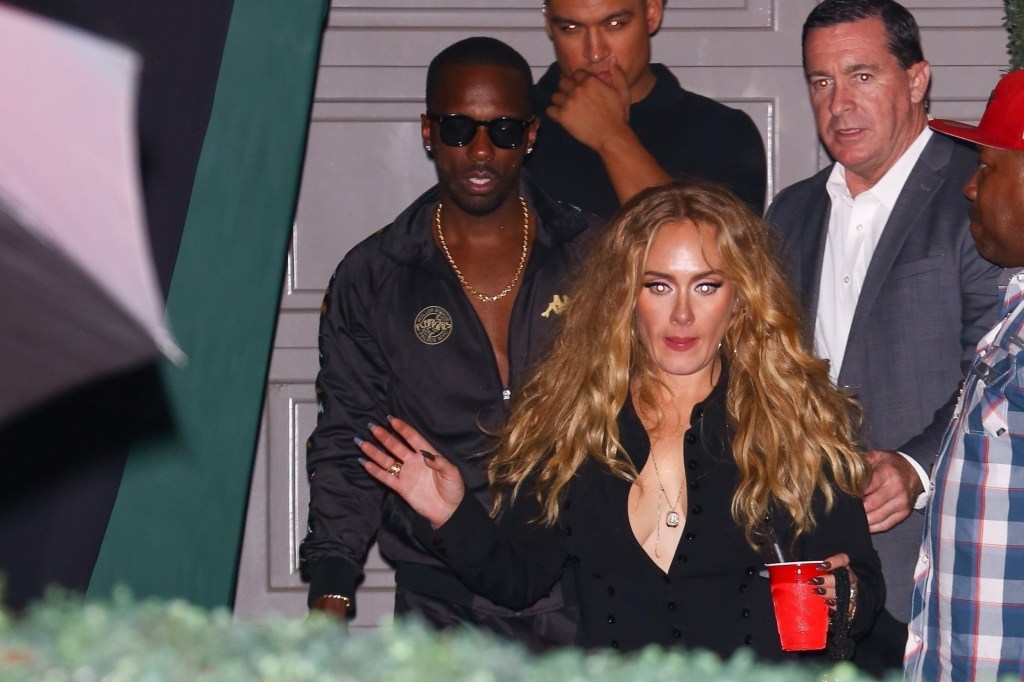 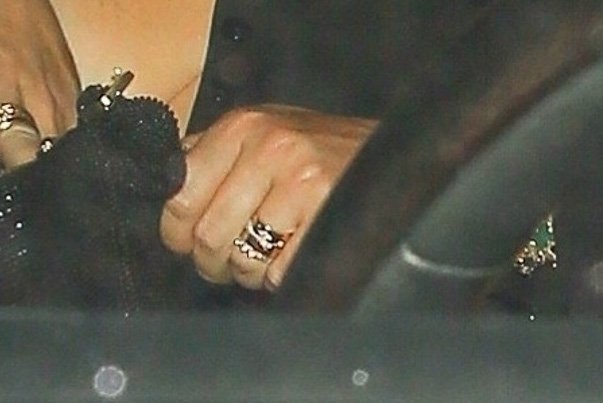 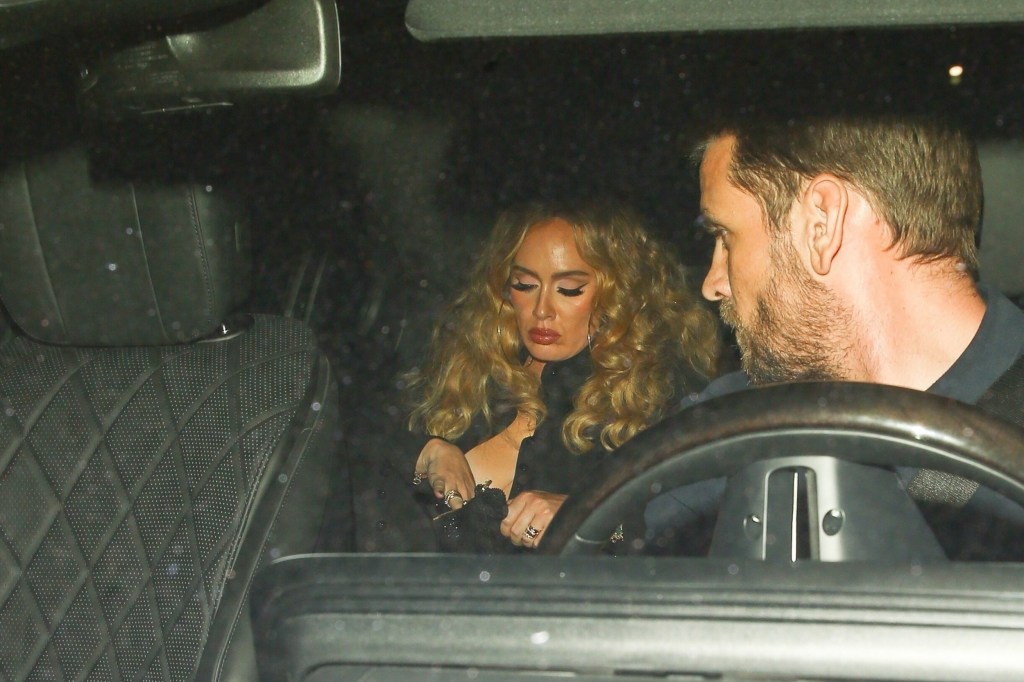 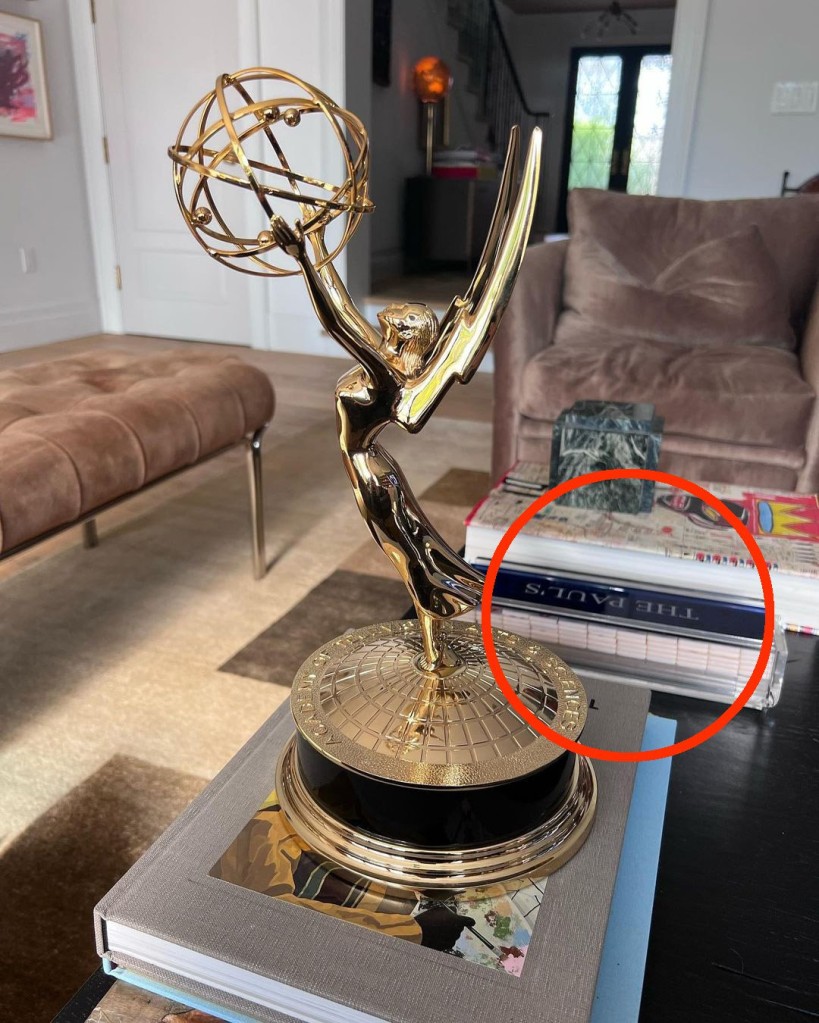 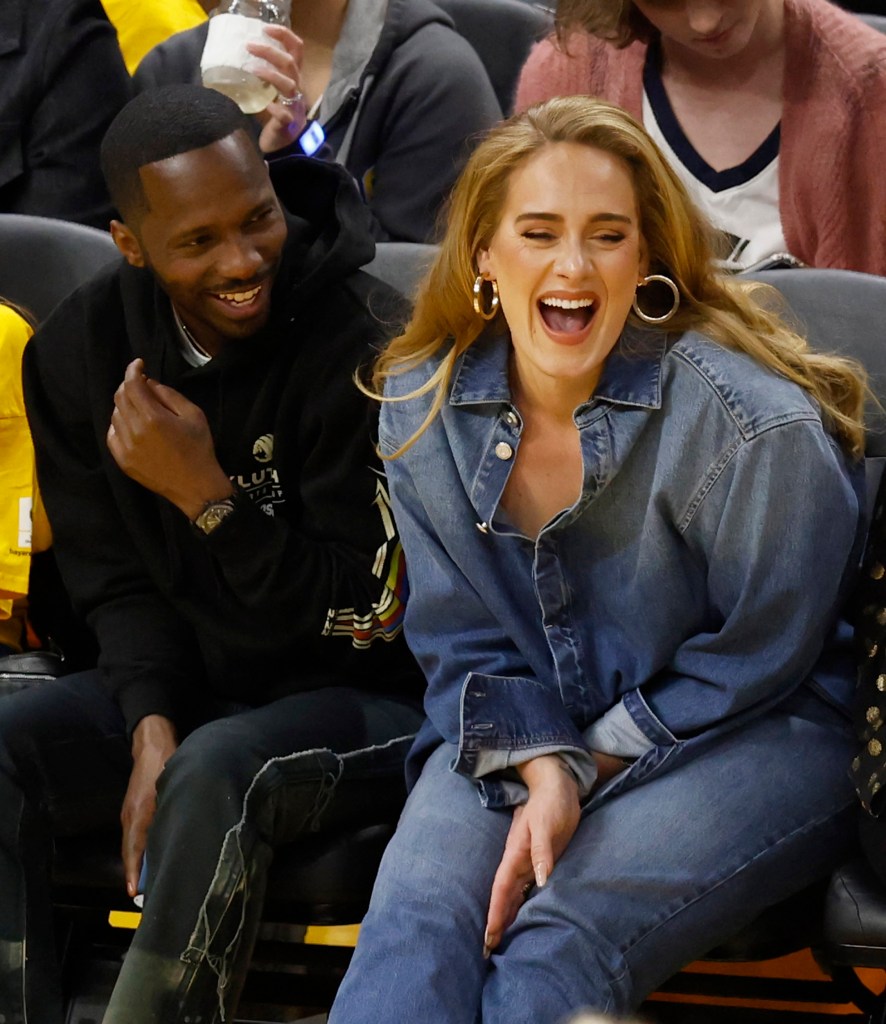 Adele certainly knows how to playfully troll her fans after wearing a ring on her left hand amid rumours she has secretly married boyfriend Rich Paul.

The Hello singer was among the bevy of A-list stars who had the privilege of attending Queen Bey’s 41st birthday on Saturday, with Kim Kardashian, Khloe Kardashian, Drake, Zendaya and Michael B Jordan helping the music icon celebrate her special occasion.

After partying the night away and mingling with the stars, Adele, 34, was spotted emerging from a mansion in Bel Air, California where the party was held with boyfriend Rich, 42. The couple climbed into a car with Adele sitting in the back and it was hard not to notice her blinging jewellery on display.

On her left hand, a large gold ring was seen on her engagement finger only adding to the mounting speculation she has tied the knot with the sports agent.

Rumours were sparked when Adele shared a photo on Instagram of herself posing with her Emmy to celebrate her win for her TV concert, Adele: One Night Only.

Eagle-eyed fans noticed that on a coffee table in the background was a game which had been personalised to ‘The Paul’s’.

It’s not the first time that marriage rumours have swirled around Adele and Rich as many believed she was wearing an engagement ring at the Brit Awards earlier this year.

Addressing the rumours with Graham Norton, Adele burst out laughing and said: ‘As if I would ever tell anyone if I was or wasn’t [engaged]!’

Showing off the ring, she added: ‘Lovely though, isn’t it?’

She also responded to questions about the ring in her latest interview with Elle UK last month, saying: ‘Well! Well. Well, I’m not married, I’m just in loooove!

‘I’m happy as I’ll ever be. I might as well be married. I’m not engaged. I just love high-end jewellery, boy!’

Adele and Rich have been dating for more than a year, going public last summer, after first meeting at a party several years ago.

The Easy On Me singer was previously married to Simon Konecki, who she shares her nine-year-old son Angelo with.

Metro.co.uk has reached out to Adele’s reps for comment.

MORE : ‘Trust me to have an EGO’: Adele ‘pleased as punch’ as she poses with first Emmy in rare selfie

Pamela Anderson, 55, stuns in white as she poses in giant flower